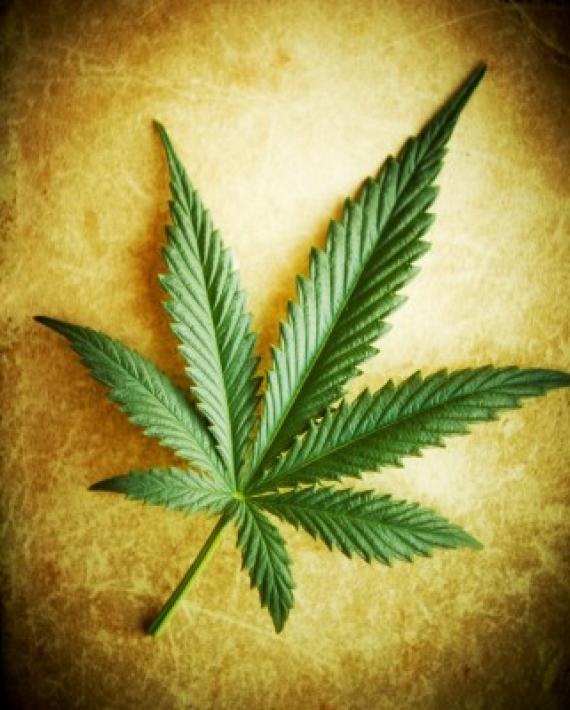 4/20 is a very special day for many of us, especially today as we celebrate 20 years of creating Cannabis awareness to the world. When 420 Magazine started from a seed in 1993, we were the first Cannabis community on the internet. The only magazines at that time were 420 Magazine, High Times and Cannabis Culture. We had no legal states with Medical Marijuana, now we have 20. You could turn on the TV back then and hear something about Cannabis maybe once a month if lucky, now you see something about it on any random channel 420 times a day. There are millions of people all over the world creating awareness and the domino effect is still moving full steam ahead.

My friend and mentor Jack Herer, was perhaps the most influential activist this movement has ever seen. After ten years of fighting this mission had begun burning me out, he re-ignited my passion for yet another decade of creating awareness to change these laws once and for all. Someone in his family came up with the idea to make 4/20 the official Jack Herer Day. While it wouldn’t be the same to change the name of the day, we do think about Jack on this day with all of our hearts and are very grateful for all that he has done to further our mission. Jack used to say, “I’m going to keep fighting for Cannabis Hemp until I turn 80, it’s legal or I die.” When he passed away, I picked up his torch and vowed to continue our mission in the same way – Until I am 80, Cannabis is legal worldwide or I die.

So many people have come and gone like the wind, some quickly becoming faded memories while others resonate in our hearts and minds forever. POWs like; Roger Christie, Marc Emery & Brian Epis. Activists like; Chris Conrad, Dennis Peron, Todd McCormick, David Bronner and Steve DeAngelo. Cannabis Warriors lost in battle like; Jack Herer, Peter McWilliams & Michelle Rainey. Celebrity Activists like; Woody Harrelson, Bill Maher, Brad Pitt and Sir Richard Branson. While listing all of the people who have helped further our mission would fill an entire book, every one of these amazing people have helped pave the road we are walking on today and we are truly grateful.

Brad Bann aka “The Bebe”, the originator of the term 420 emerged last year to expose the True Origin of 420. He says it all started in 1970 with a group of guys called “The Bebes”. After all these years of the Waldos claiming they coined the term in 1971, we are happy to have the truth finally be told. You can read the full story here.

420 Magazine has been starting global trends and making a difference for a very long time. We’ve educated and equipped many activists, scientists, doctors, growers and entrepreneurs alike. It’s been a long, hard road for us, with banks, merchant accounts and third party billing like Paypal declining us for services. We stayed committed to our mission through “Operation Pipe Dreams” and even watched High Times become a non-Cannabis magazine for 6 months.

We are very grateful for all of the volunteers, staff, sub-contractors, sponsors, supporters, community members and people all over the world helping us to create awareness to get Cannabis legal. We still have much work to do and you can rest assured that we will continue our mission to create Cannabis awareness until our people are free and it is no longer illegal to possess a plant anywhere on this planet.