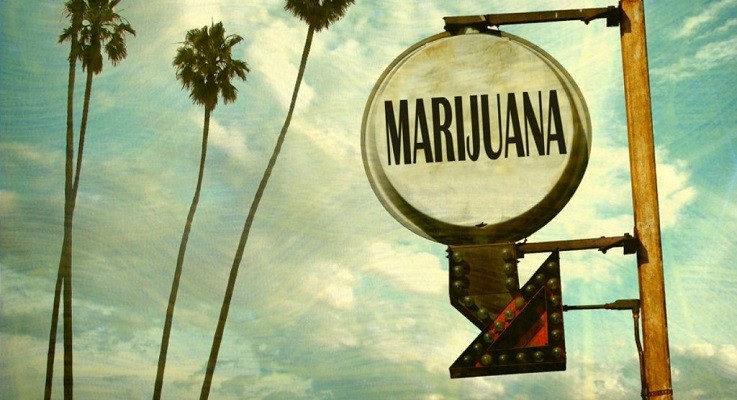 Thursday, California took a Key step toward legalizing the Recreational use of Marijuana when experts led by Lt. Gov. Gavin Newsom showed a policy road map that includes the Key issues of taxes, driving under the influence and children’s accessibility.

“This is not as Black and White as some people think. And we have the time now to ask and answer these questions,” Mr. Newsom said. “We have an enormous challenge of implementing this” should it become law.

Nearly 1.5 yrs after it launched, the Blue Ribbon Commission on Marijuana Policy led by Mr. Newsom, the ACLU, and leading academics, law enforcement officials and activists released a “progress report” on Thursday outlining what should be addressed in any legalization ballot measures going before state voters in Y 2016.

The commission will not take a position on whether Marijuana should be legalized, and a pro-legalization stance is not required for membership, even though its most prominent member, Mr. Newsom, is one of the highest-ranking state officials in the nation to support Marijuana legalization.

Commission members will solicit input to answer those questions at public forums in Los Angeles, Fresno and a May date in San Francisco.

Thursday the commission launched a website, www.safeandsmartpolicy.org, where its reports will be posted.

Mr. Newsom encouraged people to “come right at us, challenge us with what we have missed,” by directly contacting the commission at info@safeandsmartpolicy.org.

The panel’s goal is to provide policy analysis by August for an industry that the federal government virtually ignores because it classifies Marijuana as a drug on par with Heroin.

1. Protecting the health and well-being of children and adolescents.

2. Preserving the public safety of Californians on the road and in their communities.

3. Creating a fair, enforceable set of taxes and regulations that enhances California’s economic and physical health.

According to the report the commission is not shying away from some of the difficult questions surrounding legalization;

1. What to do with people who remain incarcerated on Marijuana related charges?

2. If voters legalize pot, should their criminal records be wiped clean?

3. Should convicted felons be allowed to work at Marijuana related businesses?

The report acknowledged the racial disparities in Marijuana related arrests, noting that “surveys consistently show people of color and whites consume Marijuana equally, yet arrest rates and conviction rates have historically been much higher for people of color, particularly for African-Americans, with serious negative effects on their communities.”

It also addresses how to tax legal Marijuana.

Taxing it too high may force people to buy it in the street, untaxed and cheaper. And will a tax apply to medical Marijuana, which has been legal in California since voters approved its use in Y 1996. 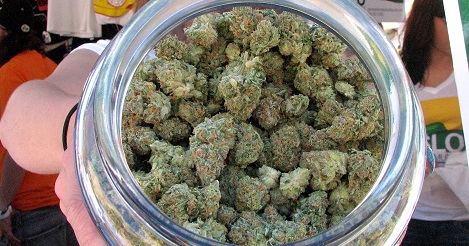