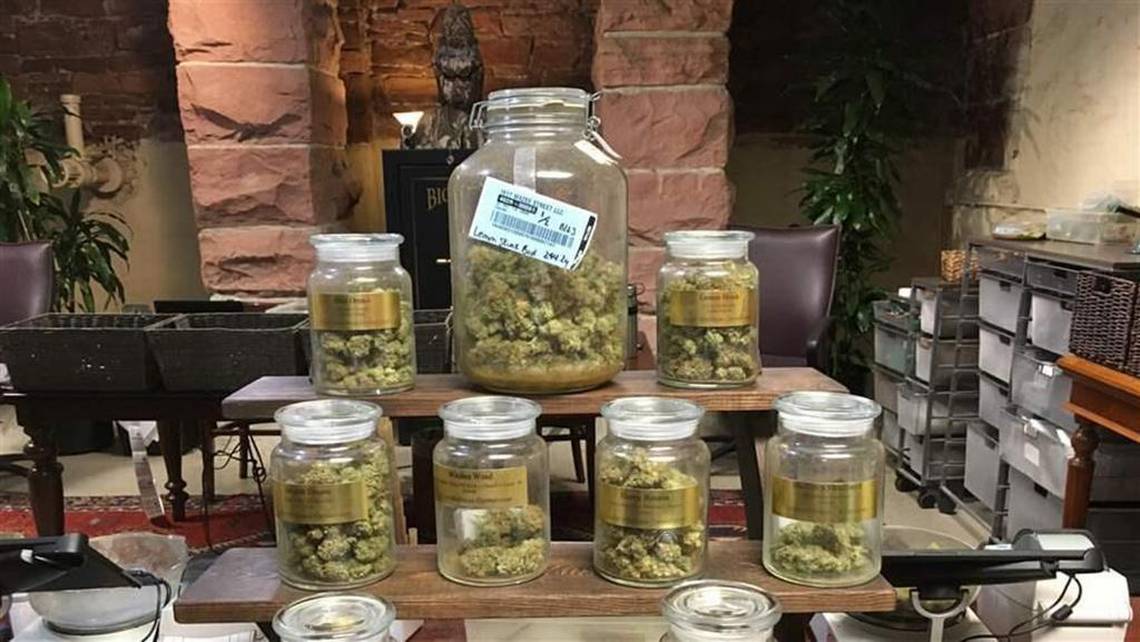 Long before tourists started converging here to sample freshly legalized marijuana in the form of gummy bears and chocolate brownies, thousands of Coloradans were cultivating the medicinal plants for their own consumption and to share with ailing friends.

Now that the Trump administration is pledging to closely monitor states where the federally outlawed substance has been legalized, regulators here, and in Oregon and Washington, are trying to tame what has proven to be an unruly crop of home growers.

The biggest concern is that outsized home growers may be selling their produce across state lines.

For regulators and enforcers, the scale of some home growing operations has been a problem for years. Under antiquated rules, growers could cultivate hundreds of marijuana plants in one residence, depending on how many certified marijuana patients designated them as their grower. And while some states kept a database of medical marijuana users, little information was collected on the growers that served them.

In the late 1990s and early 2000s, Alaska, California, Colorado, Oregon and Washington legalized homegrown marijuana for medical purposes, allowing people to either grow it themselves or buy it at cost from a caretaker or co-op.

With the state’s blessing, patients either smoked marijuana or ingested extracts of the plant to relieve the nausea associated with cancer treatment, to calm involuntary muscular spasms, and to treat inflammation, seizures, nervous system disorders, glaucoma and chronic pain, among many other ailments.

When it was the only medical marijuana available, states were reluctant to limit home growers’ crop yields. And regulators deferred to doctors in allowing whatever quantity of the drug was deemed necessary for medical purposes.

The only limits on production were the ones home growers placed on themselves, because they feared federal mandatory minimum sentences for having a hundred or more plants.

While most medical marijuana home growers have adhered to state laws, some have exploited the laws for profit, said Lewis Koski, a Colorado-based government consultant who previously ran Colorado’s marijuana enforcement agency.

In all three states, rental homes have been destroyed by mold from massive indoor cultivations, neighbors have complained of fumes, and state and federal law enforcement officials have seized large quantities of marijuana from criminal drug dealers operating under the guise of medical home growers.

To crack down on Colorado’s so-called gray market growers, Democratic Gov. John Hickenlooper signed a law in June to end what he called the state’s “Wild West” home growing policies.

Slated to take effect in January, the new law slashes the number of plants a Colorado home grower can cultivate for medical purposes from 99 a patient or roughly 600 in a home to no more than a dozen in a residence, with some exceptions.

Oregon also has moved to curtail the volume of homegrown marijuana, putting growers on notice that if they want to cultivate more than a dozen plants, they need to register with the state alcohol and cannabis commission by December and be monitored.

Under the state’s new rules, medical growers can sell up to 20 pounds of excess crop a year in the commercial market, according to Steve Marks, Oregon’s alcohol and cannabis commission director. The alternative is for home growers to apply for a commercial license, which is open to all comers, he said.

As in Colorado, Oregon’s previous limit was 99 plants for each patient with an allowance for co-ops and community gardens to grow for a virtually unlimited number of patients.

In Washington state, a law that took effect last year limits medical marijuana home growers to six plants, or 15 with a doctor’s note, down from a “60-day supply” for every patient. Under the new law, up to four medical patients can form a co-op and grow from 24 to 60 plants depending on their allowances.

While Washington’s old law limited growers to serving only one patient at any given time, growers routinely skirted the rules by documenting that they would attend to just one patient during the time it took to conduct a sale, and then move on to another patient for the next transaction.

Although a large majority of Americans favor marijuana legalization, the federal government has failed to alter its 1970 classification of the popular drug as extremely dangerous and illegal to grow, possess, sell or use for any purpose.

During the Obama administration, states were emboldened to legalize marijuana in part because the U.S. Justice Department agreed to refrain from drug investigations in states that legalize marijuana except in cases of significant use by minors, increased public safety or public health risks, involvement of criminal gangs or cartels, or diversion of marijuana from legalized states to non-legalized states.

In July letters to the governors of Alaska, Colorado, Oregon and Washington, U.S. Attorney General Jeff Sessions indicated the Trump administration would adhere to the Obama administration’s oversight guidelines, but made clear that evidence of potential violations of federal rules in those states had not gone unnoticed.

In the letter to Washington state’s Democratic governor, Jay Inslee, Sessions cited a report from the federal government’s Northwest regional drug investigation agency, stating that the state’s “medical market (for marijuana) is considered ‘grey’ due to the lack of regulation and oversight and, furthermore, aspects of Washington’s regulatory structure for the ‘medical market’ have ‘unintentionally led to the growth of black market enterprises.’”

Tighter limits on homegrown marijuana wouldn’t be necessary if it were legal in every state or if the federal government had decided to legalize it, said Rick Garza, Washington state’s chief of alcohol and cannabis regulation.

But until either of those things happens, which isn’t likely in the near term, Washington state intends to do everything it can to control home growers’ production or encourage them to join the regulated commercial market, he said.

Some marijuana policymakers fear unfettered homegrown production could harm fledgling commercial markets, said John Carnevale, a Maryland-based economist and drug policy expert who is consulting with California as it develops new rules for recreational marijuana, which is slated for legalization next year.

“In my view, states should not permit home grow. It’s simply not good policy. It interferes with the creation of a legal market and interferes with states’ ability to regulate it,” he said. “Even if the law says I can only grow six plants at home, it’s unenforceable. Police can’t knock on the door and say, ‘We need to inspect your home.’”

But advocates for marijuana legalization disagree. Model legislation recommended by the Marijuana Policy Project, for example, includes an allowance for up to six homegrown plants for recreational users and the same number for medicinal users.

“We think it can easily be done in a way that addresses concerns like Colorado’s large medical grows,” said Karen O’Keefe, the group’s director of state policy. “Since adults can brew their own beer in every state, we think people should be able to grow their own marijuana.” 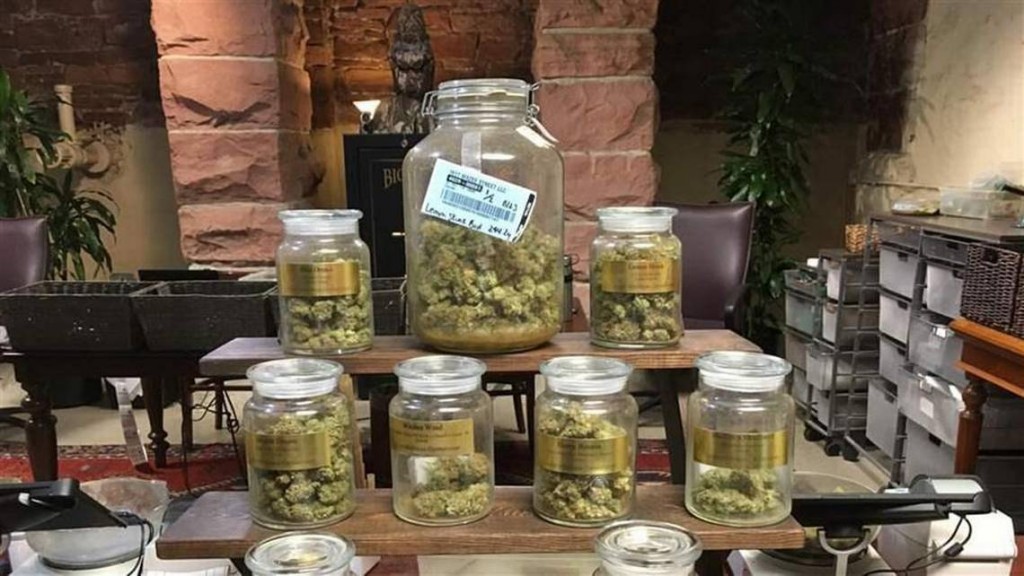