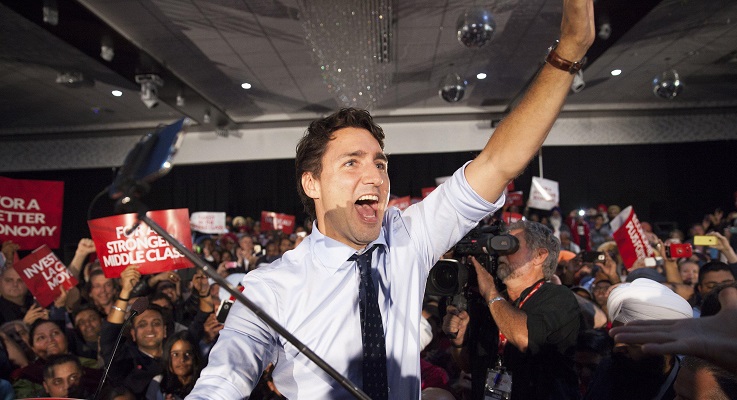 Justin Trudeau’s Liberal party clinched a decisive victory in the country’s election Monday, with a pledge to legalize the substance among his policy promises.

Legalization and regulation of marijuana would significantly increase the markets available to licensed marijuana growers.

There are approximately 35,000 to 40,000 patients enrolled in Canada’s medical marijuana program and the current market size is estimated at $80 million to $100 million, as reported by the Financial Post.

“We will legalize, regulate, and restrict access to marijuana”, reads the Liberals’ website. It does not prevent young people from using marijuana and too many Canadians end up with criminal records for possessing small amounts of the drug. Canopy Growth’s CEO, Bruce Linton stated that the government has most likely identified that it can shape the marijuana industry into a legal business that can provide taxes.

Now that the country has joined the list of nations that are open-minded about marijuana legalization, more questions are rising about the structure of the Canadian marijuana reforms.

The changing of the guard in Ottawa could result in recreational access to the drug – a move that would fuel rapid growth in Canada’s burgeoning cannabis industry.

One estimate from ArcView Group previous year said the U.S.’s legal marijuana industry is set to skyrocket, from $1.8 billion in wholesale and retail trade in 2013 to $10.2 billion by 2018.

The professor added that, “Marijuana is a very well tolerated drug without the side effects that we see in other drugs like opioids”, which has been used more and more over the years by Canadians, causing a rise in related deaths.

The Guardian noted that legalizing marijuana had been a key issue of Trudeau’s electoral campaign, as he promised to legalize cannabis “right away”. 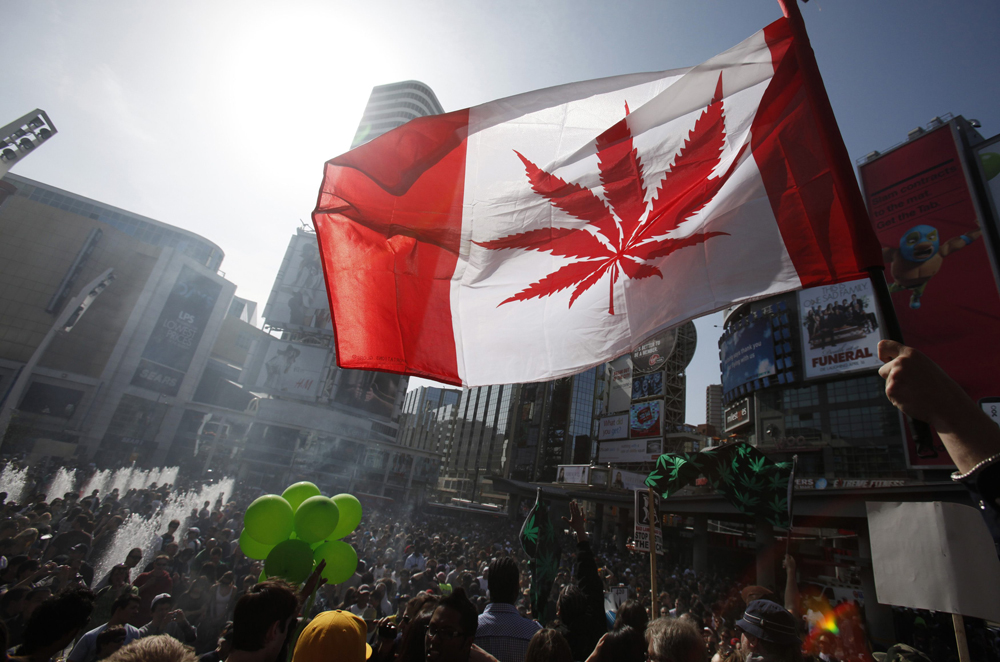 Drug Enforcement Administration Will Not Call For Reclassifying Marijuana