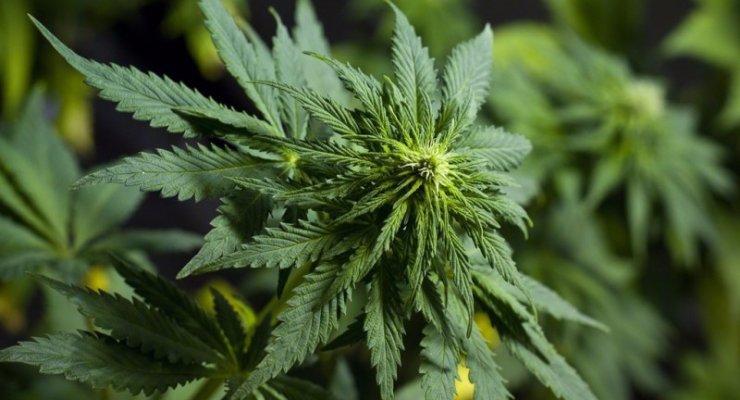 Support for weed legalization in the US recently hit an all-time high, but looking at the industry, it’s been a long time coming.

Sixty-percent of Americans – up from 35% in 2005 – now support legalization, according to a Gallup poll from Wednesday.

In addition, legal marijuana is on the ballot in five states in November, support among likely voters is well above 50% in in California, Massachusetts, Maine, and Nevada. Arizona, the fifth state with recreational marijuana appearing on the ballot, is polling at around 50% in support of legalizing.

Pro-legalization voices are now coming from some so many diverse places – including the financial industry, law enforcement officers, and traditional activists – it’s no wonder a majority of Americans want legal access.

California is particularly important because of the massive size of its economy. The state’s economic output came in at $2.46 trillion in 2015, reports Business Insider’s Ben Gilbert.

If California were it’s own country, it’s economy would be the sixth-largest in the world, based on GDP. The state presents a massive opportunity for the marijuana industry – and could affect the rest of the country’s attitude.

“We see California following the lead of Colorado and other states as a tipping point that will lead to the end of this incredibly destructive prohibition nationwide, and eventually globally,” David Bienenstock, the head of content for High Times, a California-based marijuana publication, told Business Insider in an email.

“The topline number [in the Gallup poll] obviously bodes well for the marijuana measures on state ballots next month,” Angell told Business Insider in an email. “But what gives me even more hope are the demographic breakdowns showing just how strongly young people support ending prohibition.”

While support for legal marijuana remains slightly lower for the 55-plus crowd, 77% of poll respondents in the millennial demographic – aged 18-34 – are in favor of legalization.

Even former and current police officers, who’ve seen the devastating effects of the drug war on the communities they serve, are calling for marijuana legalization.

“The Nancy Reagan era of ‘just say no’ doesn’t solve the problem,” Former detective and deputy sheriff Nick Morrow, and an advocate with Law Enforcement Against Prohibition (LEAP), told Business Insider. “For a five-year-old, that may work. But for a 25-year-old, that’s not right.”

LEAP is playing a “supporting role,” along with the Drug Policy Alliance, to pass the Adult Use of Marijuana Act in California.

“We want responsible drug policy, we want legalization,” Morrow said. “If you’re going to criminalize something have a really solid, science-based reason for doing it. Gut reactions don’t solve problems.”

While statistics are hard to come by for exactly how many police officers support marijuana legalization, it’s more than just LEAP.

“The war on drugs was a failure, I should know as I once led it,” Steve Downing, a former LAPD deputy chief, told The LA Times. “Our policies have done more harm to people and community than marijuana. We demonize people. We unnecessarily criminalized people.”

Sensing a massive opportunity, financial executives are moving rapidly into the nascent marijuana industry. It’s a sign that a once-maligned plant could now potentially be a multi-billion dollar industry.

A report from the nonpartisan Tax Foundation in May found that legalizing weed could generate up to $28 billion in federal, state, and local tax revenue – about the same as the GDP of North Korea.

“The overall landscape will have reached a point of critical mass, and the cannabis industry will be too big to ignore,” Al Foreman, a partner at Tuatara Capital, an alternative investment manager specifically focused on the marijuana industry, previously told Business Insider.

And, like any burgeoning sector, a number of companies that provide a layer of software services to more traditional dispensaries and cultivators are moving into the space as well.

Milton thinks that legalizing marijuana will give the industry some much-needed maturity in its what may be the biggest market.

“Having some level of regulation makes for a normalized market,” Milton said. “And obviously that opens up the market to a whole slew of people who didn’t want to go through the process of a medical card.”

But, Milton says that until “cannabis is legalized on a federal level,” issues around marijuana businesses accessing banks and opening lines of credit will remain.

“California might be the ‘tipping point,’ but it alone won’t change public and investor sentiment around the cannabis industry,” Milton said. “But it may well be a catalyst toward it.”

” It’s more clear than ever that legalization is the future,” Angell, from Marijuana Majority, said.

Despite growing support across the spectrum, there’s still some pushback from activist groups on the other side of the coin – that want to keep marijuana illegal and off the market.

Smart Approaches to Marijuana, based in Washington, D.C., is one of the leading anti-legalization groups in the country.

“These initiatives are all about addiction for profit,” Sabet wrote. “They pack regulatory boards with industry representatives. They allow for unfettered sales of high THC pot candies, almost unlimited advertising, and many allow for pot bars.”

“So it’s clear that this is about an industry getting rich,” Sabet wrote.

However, Colorado legislators – where weed is already legal – have created new regulations to rein in the sale of candies that contain THC, the psychoactive ingredient in marijuana. 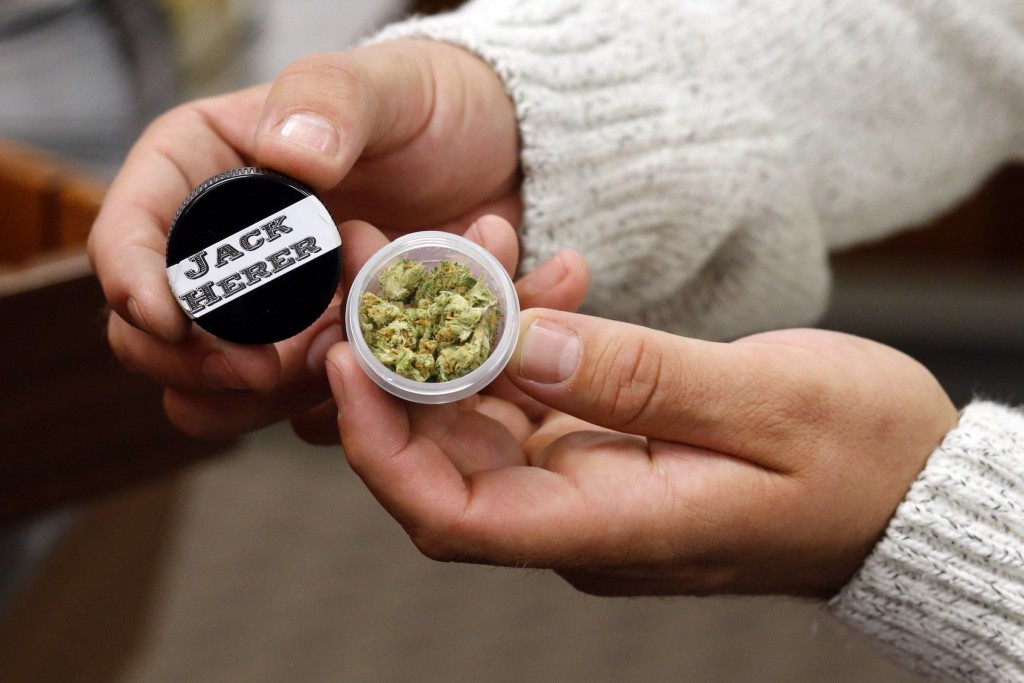