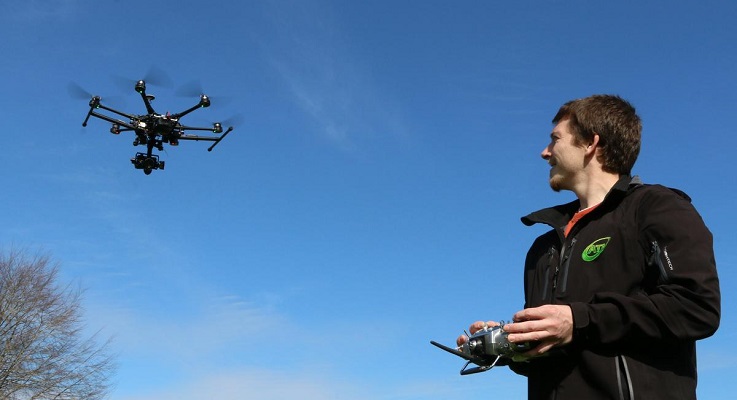 A company near San Francisco has come up with a novel way to deliver bitcoin-purchased marijuana, via drone.

Trees, which claims to sell the “highest quality” medicinal cannabis to people holding a medical recommendation, accepts payments in bitcoin alongside traditional payment methods such as cash, online bank transfer and credit cards.

A spokesperson for the company confirmed that drone deliveries were not currently available, due to local regulations. The drone delivery option, the spokesperson said, would be rolled-out in the future if and when the regulation around the flying devices settled. Currently users will get their packages delivered by “old fashioned in-house drivers”.

For now, users are required to provide their Californian driving license and medical cannabis recommendation when ordering online. To get medical approval, consumers must have a short evaluation with a doctor, either online or at a clinic.

Users must give the medical reason for their use of cannabis, declare any pre-existing health conditions, confirm whether they’ve used cannabis before and state their preferred method of ingestion.

Customers can then choose from six different cannabis boxes, ranging in price from $59 to $149, all of which come with a certificate of authenticity.

Currently, Trees only delivers to customers in the San Francisco Bay area.

Although its proposed delivery method is nothing short of creative, Trees is not the first company to accept bitcoin payments for legal marijuana.

In April last year, the first marijuana vending machine in the US, was unveiled in the sate of Colorado.

California was the first state to set a medical marijuana program, enacted by Proposition 215 in 1996 and Senate Bill 420 seven years later.

The Proposition, otherwise known as the Compassionate Use Act, approved by a majority vote, enabled cancer, AIDS and patients suffering from other chronic diseases to grow or obtain marijuana following recommendation by a licensed physician.

Aside from California and Colorado, medicinal cannabis is also legal in 21 other US states. 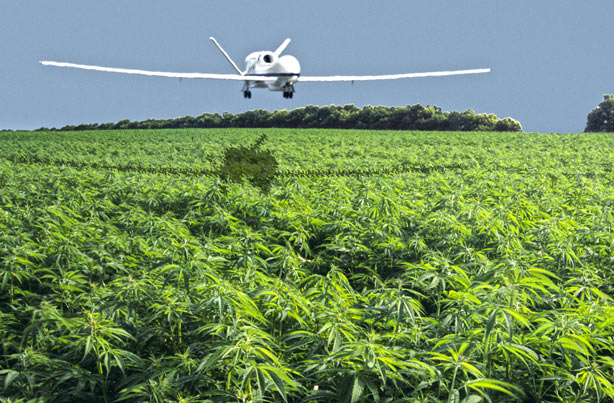 5 Debunked Marijuana Myths The State Uses To Keep America In...