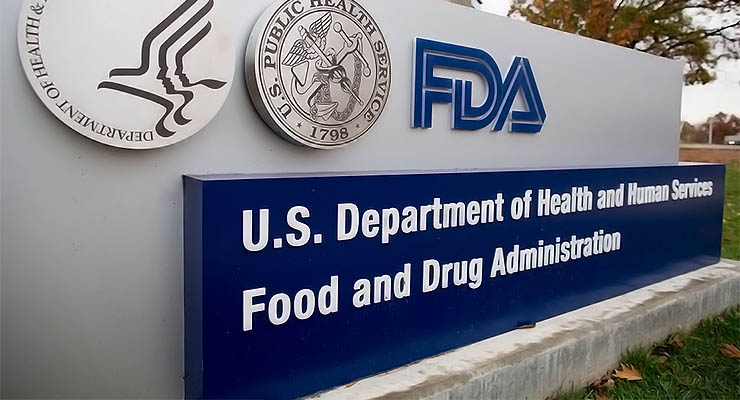 Remember how the Drug Enforcement Administration refused to change marijuana’s legal status under federal law in August? Reform advocates protested that the decision proved that the government’s current drug scheduling system was flawed – and the Food and Drug Administration apparently agrees.

Though the DEA released the FDA’s official recommendation to the agency when it declined to reschedule marijuana, a letter obtained exclusively by ATTN: through a Freedom of Information (FOIA) request offers new insights into the FDA’s stance on federal marijuana policy.

In the letter, FDA Acting Commissioner Stephen Ostroff recommended that the U.S. Justice Department reassess “the legal and regulatory framework” for marijuana rescheduling. Basically, the DEA guidelines for rescheduling drugs under the Controlled Substances Act are too inflexible, the agency argued:

“[National Institute on Drug Abuse] points out that another potential area for review is the legal and regulatory framework applied to (1) the assessment of abuse liability for substances in Schedule 1 (including the comparative standard used to assess the relative risk of abuse) and (2) the assessment of currently accepted medical use for drugs that have not been approved by FDA. While potentially daunting (depending on its nature and scope), re-evaluation of the legal and regulatory framework by DOJ/DEA and [U.S. Department of Health and Human Services] could identify ways to encourage appropriate scientific research into the potential therapeutic benefits of marijuana and its constituents.”

In essence, Ostroff contends that the current scheduling system fails to differentiate marijuana from other Schedule 1 drugs in terms of its potential for abuse and its therapeutic benefits. He recommends that the DEA re-evaluate the system in order to justify rescheduling.

Earlier this year, the DEA rejected two petitions from lawmakers requesting that the agency reschedule marijuana in order to provide researchers with increased access to the plant. The FDA’s recommendation played a role in that decision, but the letter reveals a degree of skepticism about the DEA’s ability to effectively evaluate marijuana compared to other Schedule 1 drugs. (Consider, for example, that cannabis remains in the same category as drugs such as heroin, which is demonstrably more addictive and dangerous.)

The FDA ultimately recommended that marijuana remain in Schedule 1. There are eight factors that the FDA had to take into consideration when making its recommendation, including marijuana’s potential for abuse.

Because marijuana is widely used in the U.S. – and because more than four million Americans met the agency’s “diagnostic criteria for marijuana dependence” – the FDA concluded that “marijuana has a high potential for abuse.” But unlike most Schedule 1 drugs, marijuana is not physically addictive. Some users become psychologically dependent on the substance, but other than that, it appears that marijuana’s popularity is one of the main factors that regulators used to justify its recommendation to keep marijuana is Schedule 1.

“The bar is set too high with the current regulatory framework, and FDA, NIDA, DEA – they all need to go back to the drawing board and come up with a better regulatory review process for botanical medicine,” Mike Liszewski, the director of government affairs at Americans for Safe Access, told ATTN:. “I think this letter shows that they know that [the DEA’s] framework is inflexible and that it is preventing further scientific research.”

ATTN: reached out to the FDA for additional details about the letter, but a representative was not immediately available. We will update this story when we recieve a response. 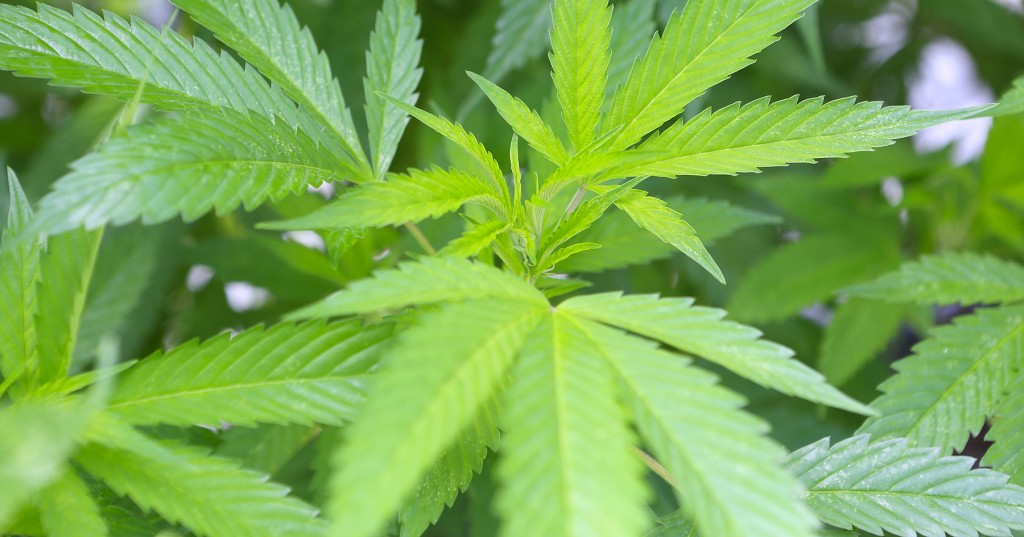