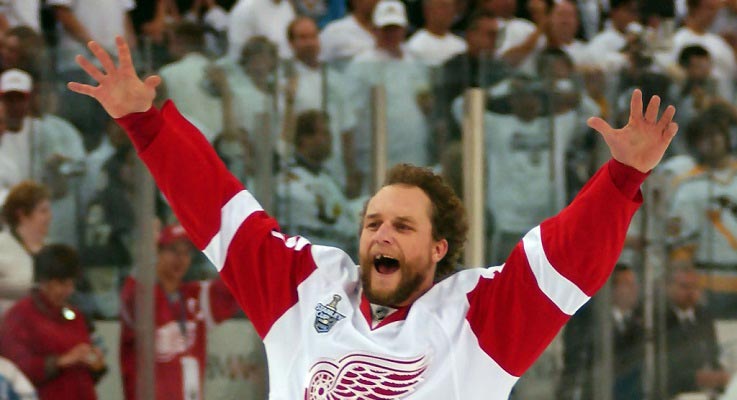 After a history of alcoholism, former Red Wing great Darren McCarty found a way to battle his addiction.

“I’ve used medical marijuana and it saved my life,” he said.

McCarty said addiction has been a part of his life for years – alcoholism always seemed to win, until now.

The former hockey player said he knows others might see this method as counterintuitive but said it’s just a matter of education and perception.

“It doesn’t mean you are getting well, it just means you are switching around deck chairs on the Titanic,” said Jeff Jay, an addiction specialist and author who also speaks from experience. “I went from being a national merit scholar to living under bushes in the city parks out in California. The only way I got better was because people helped me.”

Addiction specialists refer to this as cross addiction – a person switches out one substance, such as alcohol, for another, such as marijuana.

“You need to go into a good inpatient setting where they can monitor you around the clock when you are coming off the substances,” Jay said.

McCarty said he tried that, but found a better combination.

“Through my journey, a lot of stuff that I’ve taken from that I apply to my life today,” he said. “Everybody’s different – you gotta find out what your program is. … My program involves medical marijuana because that’s what keeps me off alcohol.”

Although others argue it’s always best to go with a proven method such as total sobriety, McCarty said he views if one views medical marijuana like medicine rather than a recreational drug, it can work. 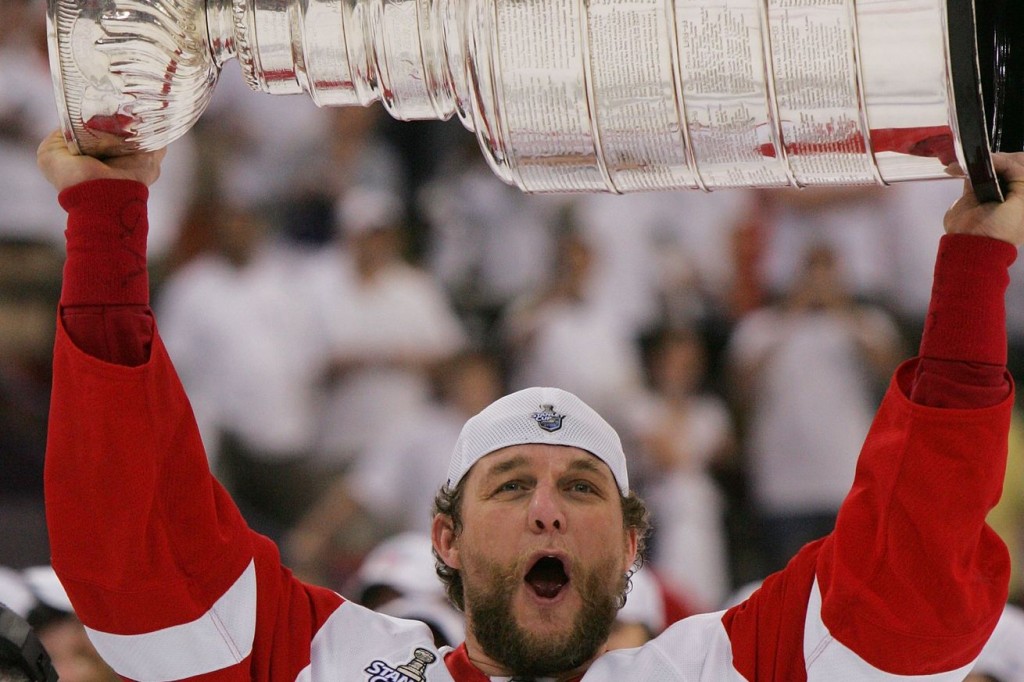