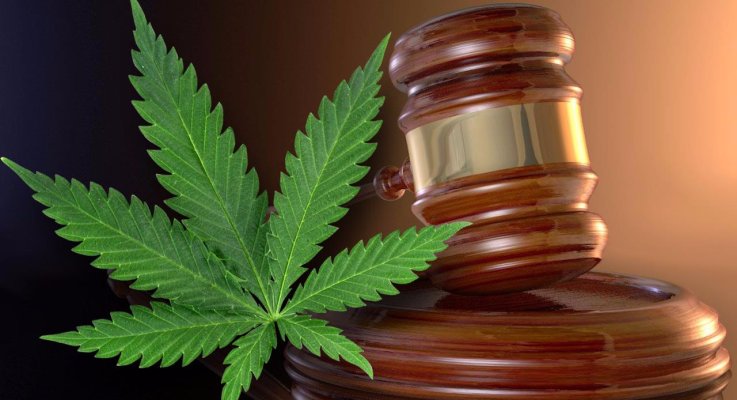 In America, the cannabis legalization movement has been in full swing, with states like California, Massachusetts, Maine, and Nevada joining Washington and Colorado by legalizing recreational weed in 2016. Other states like Florida, Arkansas, Montana, and North Dakota also followed suit, legalizing marijuana for medical use. Prior to the 2016 election, 25 states had already passed medical marijuana laws, but in 2017, experts have estimated that states like Arizona, Vermont, Rhode Island, Hawaii, Texas, and Tennessee will join the movement, either by legalizing or decriminalizing cannabis.

But as the U.S. legalization trend continues and anti-drug war advocates are reminded to stay strong, we’re also reminded that the pro-pot movement was not launched in the United States. It has been spreading globally, as far back as 1976, with countries like the Netherlands and Portugal experimenting with decriminalization and teaching the world a lesson on the importance of respecting personal choices.

In 2016, Uruguay and Canada legalized and regulated weed, helping to remove the stigma around the use of the plant. But Ireland, Australia, Germany, and Jamaica weren’t far behind, approving laws that recognize medical marijuana. Before them, Colombian president Juan Manuel Santos had signed a decree “making the cultivation, consumption, import and export of medical marijuana legal,” while in Chile, the private and personal use of cannabis has been decriminalized since 2005. By 2016, the Chilean congress had approved a bill allowing locals to grow small amounts for medical, recreational, or spiritual use.

On the African continent, countries like South Africa are also inching closer to legalization, with court cases that could legalize weed sales still pending. In countries like Egypt, Gabon, Rwanda, Tanzania, Zambia, Ghana, Botswana, Morocco, and Ethiopia, selling and using pot may still be illegal, but enforcement is usually lax, and groups have been lobbying their governments to put an end to anti-cannabis rules.

Marijuana Decriminalization is Worth Exploring

In Portugal, the possession of all drugs was decriminalized in 2001. This move helped to ensure drug dealers and users do not get sucked into the legal black hole that is so familiar to drug users and sellers in America.

But for anti-drug war advocates who are concerned about the social cost of the war on drugs, the quest for justice has been leading entire nations toward legalization — an action that is commonly followed by regulation.

As Mises Institute’s Ryan McMaken explained in his “Government Regulators Drive Legal Marijuana Underground” piece, “businesses have moved underground to use so-called gray markets” since U.S. states began legalizing weed. In this case, the problem has to do with the federal ban on marijuana, which still stands despite popular pressure. Since weed businesses in states where cannabis is legal do not have access to financial institutions because of federal laws, they have fewer options when it comes to looking for funds to open their businesses. They also have a hard time opening business banking accounts since their money is coming from the commerce of weed.

Further, they are barred from taking tax deductions and benefiting from tax credits, meaning they endure the costs of doing business but receive no breaks as other businesses do. “That means a marijuana business owner can pay an effective tax rate as high as 70 percent, as opposed to the more typical 30 percent rate,” the Daily Beast has reported.

If no laws prohibiting or regulating the sale or use of cannabis are in place, regulation cannot stand in the way of private institutions like smaller banks or credit unions and individuals hoping to start their own businesses.

By decriminalizing weed, individuals gain by having access to more choices. And when it comes to weed consumption (or any other product for that matter), choice is what guarantees product quality and customer satisfaction.

Hopefully, this global legalization trend will continue, bringing the focus back to decriminalization and peace. 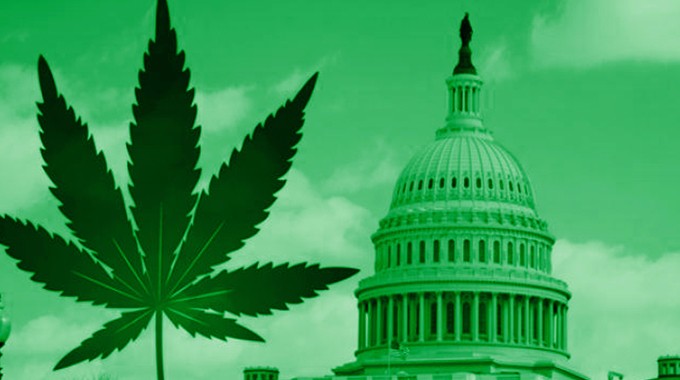 Why California Voters And Others Will Say ‘Yes’ To Marijuana Legalization