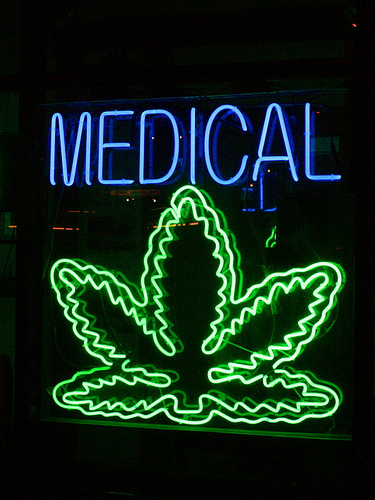 Over 300 economists, including three Nobel Laureates, recently signed a petition that encourages the president, Congress, governors and state legislatures to carefully consider marijuana legalization in America. The petition draws attention to an article by Harvard economist Jeffrey Miron, whose findings highlight the substantial cost-savings our government could incur if it were to tax and regulate marijuana, rather than needlessly spending billions of dollars enforcing its prohibition. Miron predicts that legalizing marijuana would save $7.7 billion per year in government expenditure on enforcement, in addition to generating $2.4 billion annually if taxed like most consumer goods, or $6 billion per year if taxed similarly to alcohol and tobacco. The economists signing the petition note that the budgetary implications of marijuana prohibition are just one of many factors to be considered, but declare it essential that these findings become a serious part of the national decriminalization discussion.

The advantages of marijuana legalization extend far beyond an opportunity to make a dent in our federal deficit. The criminalization of marijuana is one of the many fights in the War on Drugs that has failed miserably. And while it’s tempting to associate only the harder, “scarier” drugs with this botched crusade, the fact remains that marijuana prohibition is very much a part of the battle. The federal government has even classified marijuana as a Schedule 1 substance (its most serious category of substances), placing it in a more dangerous category than cocaine. More than 800,000 people are arrested for marijuana use and possession each year, and 46 percent of all drug prosecutions across the country are for marijuana possession. Yet this costly and time-consuming targeting of marijuana users by law enforcement and lawmakers has done little to quell use of the drug.

The criminalization of marijuana has not only resulted in a startlingly high number of arrests, it also reflects the devastating disparate racial impact of the War on Drugs. Despite ample evidence that marijuana is used more frequently by white people, Blacks and Latinos account for a grossly disproportionate percentage of the 800,000 people arrested annually for marijuana use and possession. These convictions hinder one’s ability to find or keep employment, vote or gain access to affordable housing. The fact that these hard-to-shake consequences – bad enough as they are — are suffered more frequently by a demographic that uses marijuana less makes our current policies toward marijuana all the more unfair, unwise and unacceptable.