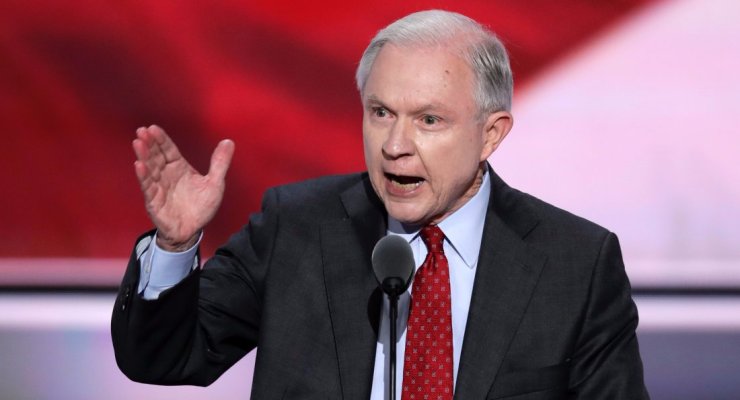 Just as supporters of marijuana legalization were celebrating voters’ approval of the recreational use of the drug in the state, Senator Jeff Sessions of Alabama entered the picture as Mr. Trump’s choice for attorney general.

Cannabis is illegal under federal law, and if Mr. Sessions were to be confirmed, many supporters of legalization worry that his past remarks about marijuana could portend a crackdown.

“We need grown-ups in charge in Washington to say marijuana is not the kind of thing that ought to be legalized,” Mr. Sessions said at a Senate hearing in April.

Thomas Fuller, our San Francisco bureau chief, wrote on Monday about the fragility of the truce that has existed between the federal government and states that have legalized the drug.

So, what are we to make of Mr. Sessions?

We asked John Hudak at the Brookings Institution to help explain. Mr. Hudak’s research has focused on state and federal marijuana policy. His book, “Marijuana: A Short History,” was published in October.

• How worried should California’s emerging marijuana industry be about Mr. Sessions?

As attorney general, Sessions would have the ability to rescind two Justice Department directives – known as the Cole and Ogden memos – that called for stepping back from marijuana prosecutions. He could also use federal law enforcement power against operators and sue state regulators to block state systems. The only person who can stop the attorney general is the president, and it is unclear whether Trump will direct or delegate drug policy – the latter option being what should worry California the most.

• What’s your read on Mr. Trump’s posture toward states with legal marijuana?

Trump has made statements that seem supportive of states’ rights around marijuana and made others that are unclear. It is also unclear whether this is a policy he will direct from the White House or just let his attorney general steer this ship. It all means, pot policy in the U.S. is up in the air.

First, the Justice Department would likely sue the state to prevent the enforcing of Prop 64. They could use other law enforcement entities – outside of the Drug Enforcement Administration – to begin physical crackdowns on existing operators. The law enforcement efforts would be expensive. The litigation approach might be cheaper and easier – if less effective.

• What does all this mean for the individual consumer?

It would be nearly impossible for federal officials to arrest every marijuana consumer in California (or elsewhere), but if the Trump administration strikes at the heart of the industry – shutting down the supply chain – it would drive producers underground and consumers back to the black market. 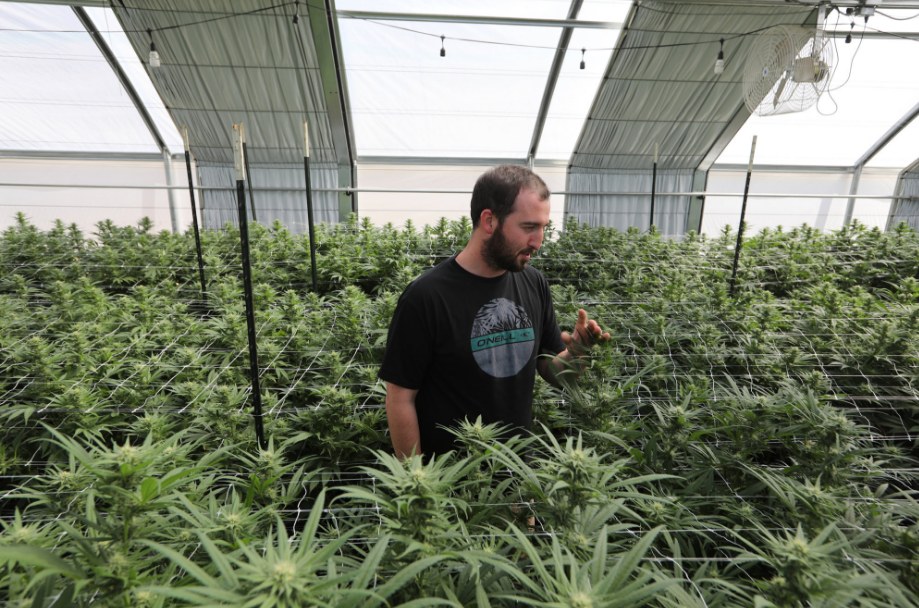