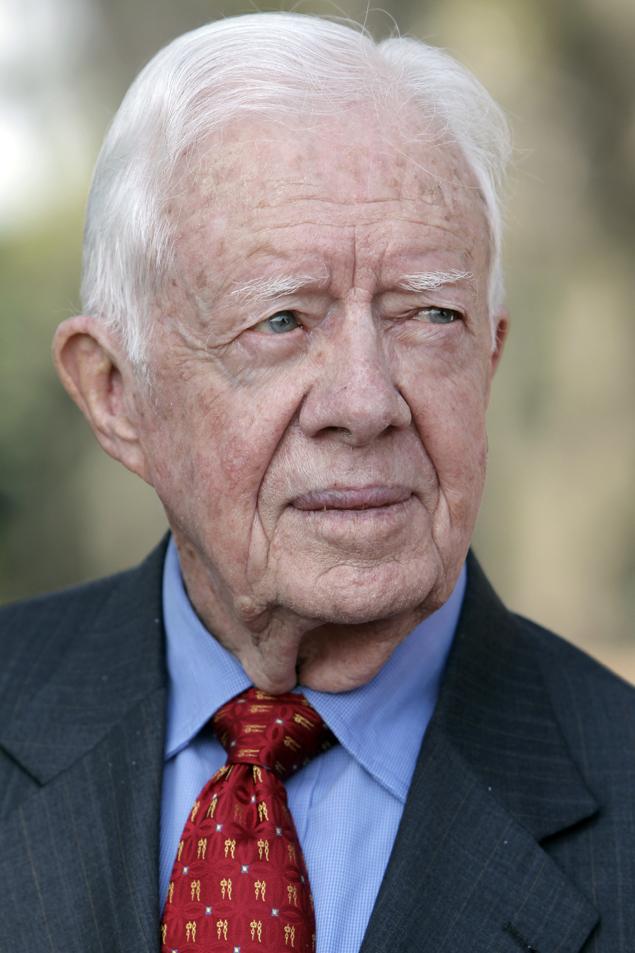 Former President Jimmy Carter gave a full-throated endorsement of state efforts to legalize marijuana during an appearance at a CNN forum aired on Tuesday. Carter, who as president supported an era of marijuana decriminalization in the mid-1970s, told CNN’s Suzanne Malveaux that he was “in favor” of states that were taking steps to legalize the drug. “I think it’s OK,” Carter said. “I don’t think it’s going to happen in Georgia yet, but I think we can watch and see what happens in the state of Washington for instance, around Seattle, and let the American government and let the American people see does it cause a serious problem or not.”

Voters in both Washington and Colorado approved ballot initiatives last month legalizing and taxing marijuana. The governors in those states have signed both measures into law, but marijuana reform advocates remain concerned that federal law, which still considers the substance illegal under the Controlled Substances Act, could lead to complications if federal authorities decide to continue with frequent raids of dispensaries and other marijuana-related operations.

Speaking about the issues of an anti-drug system focused on enforcement, Carter suggested that large incarceration rates, especially among minorities, were being perpetuated by harsh punishments for marijuana possession.

“It’s a major step backward, and it ought to be reversed, not only in America, but around the world,” Carter argued, later going on to say that nations such as Portugal, which decriminalized all drugs in 2000, could be a model for the United States to look toward in the future.

Everything You Need To Know About Recreational Marijuana In Oregon