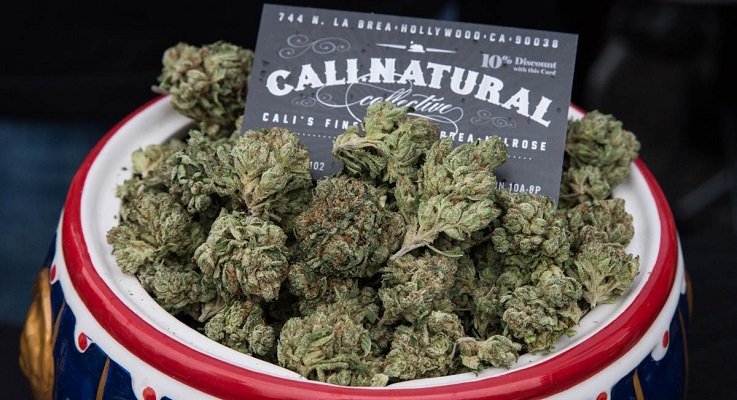 Today, four states and the District of Columbia have legalized recreational pot and the experiences in those states, including better-than-hoped tax revenue in Colorado and Washington, and an increasingly laissez-faire attitude toward marijuana nationally, could mean that California is about to embrace recreational marijuana in 2016.

California is already home to a thriving marijuana market. California farms produce between 60% and 70% of marijuana grown in America every year and more than 1,000 medical marijuana dispensaries already operate statewide.

The state’s existing marijuana infrastructure suggests that it’s well prepared to mount a compelling legalization campaign next year and that the industry will likely hit the ground running if voters pass legislation in November.

First, however, California marijuana advocates will need to consolidate their efforts in support of one plan to avoid cannibalizing each other on the ballot.

So far, 10 different proposals have been filed with state regulators for inclusion on the ballot, including one proposal that industry-watchers believe could have the best shot at passage.

That proposal, which has the backing of early Facebook backer and Napster founder Sean Parker and the influential Marijuana Policy Project, is the Adult Use of Marijuana Act.

If passed, any tax revenue collected under the Act would be used to fund research to evaluate the outcome of legalization, develop marijuana DUI protocols, and support social programs. Local communities would also be granted the right to say “no” to marijuana businesses operating within their jurisdiction.

Because the Adult Use of Marijuana Act combines a high sales tax, gives props to existing industry players, and maintains local rights, it offers a little bit of everything and that’s why it may have the best chance at approval.

Legal marijuana is proving to be an economic success in Colorado and Washington, where recreational marijuana laws were passed in 2012.

Colorado’s marijuana tax revenue doesn’t seem to be slowing down either. In September (the most recently available month), total taxes and fees tied to the state’s marijuana industry reached $11.6 million, up from $7.2 million the year before.

In Washington, the state is having similar success. Tax revenue collected from marijuana was $67.5 million in the first fiscal year, above prior forecasts of $36 million and the state now estimates that it will bring in $154.6 million in marijuana tax revenue this fiscal year. That estimate may prove to be too low given that the state hauled in $37.6 million during the first three months of the fiscal year.

Looking ahead
All other things equal, the economics of marijuana may be what tips the balance in favor of legalizing marijuana in California next November.

A 2014 study conducted by NerdWallet estimates that the annual tax haul from marijuana in California could be as high as $519 million, assuming a 15% tax rate, and in 2010, the Cato Institute estimated that California would have brought in $352 million in annual tax revenue if it had passed proposition 19 that year.

Overall, Colorado and Washington’s experience suggests that the higher revenue projection may end up being more realistic in California, but we’ll only find out if voters check the box in favor of recreational marijuana in the ballot box. 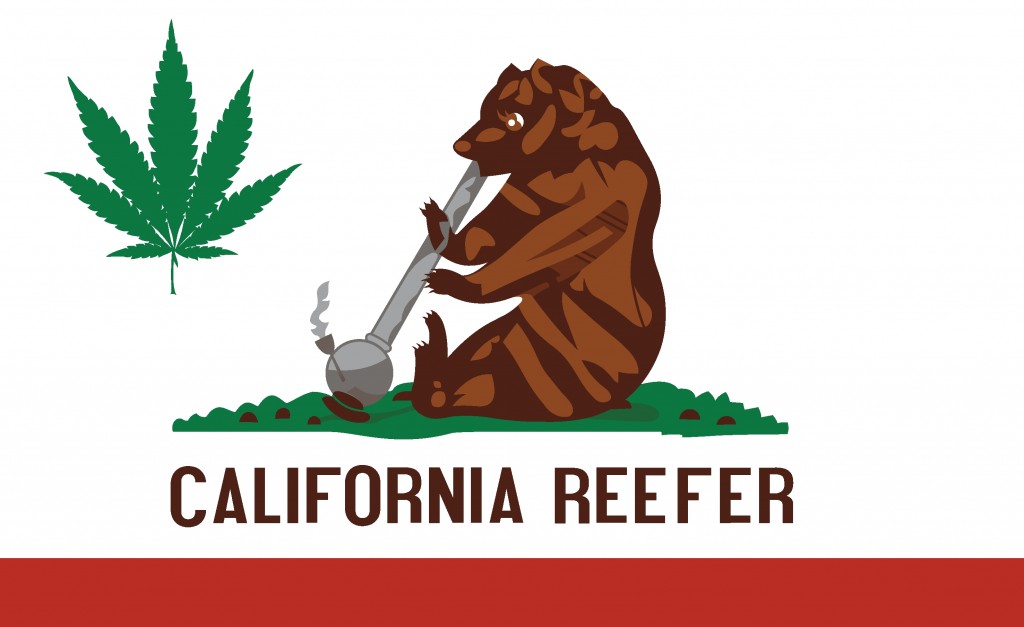