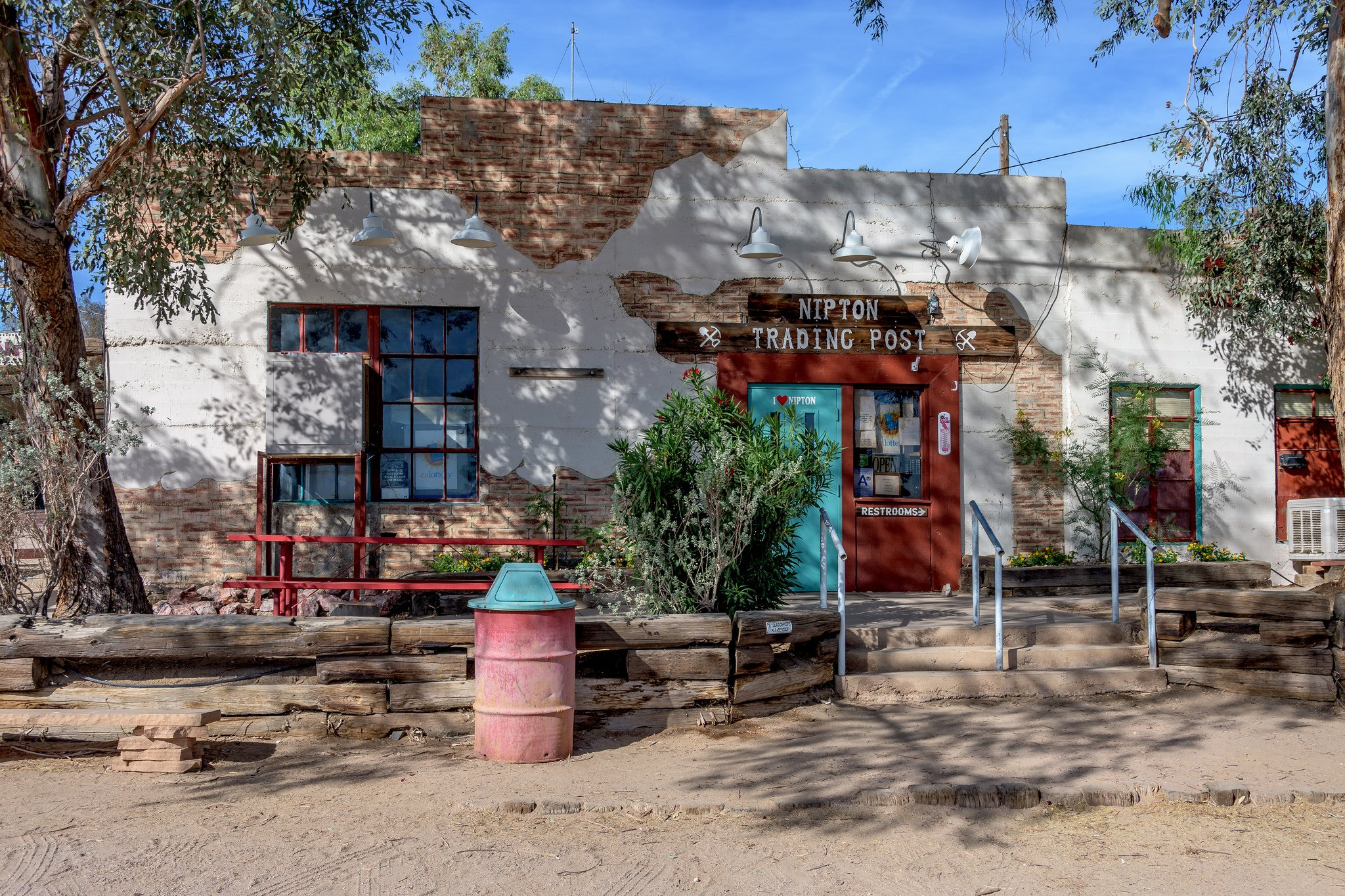 In 1905, the covered wagons and cattle ranchers came through Nipton, California, on the edge of the Mojave Desert. Then the California Gold Rush sent miners into the desert town.

And in 2017, the legal marijuana “green rush” arrived in Nipton.

American Green, a marijuana-focused technology company and consultancy, has purchased the small town for close to $5 million with plans to turn Nipton into a pot-tourism destination.

The company envisions Nipton (population: 6, according to the last count in 2016) as a ganja-paradise, where visitors might someday tour a marijuana farm, shop the dispensaries, take a dip in the natural spring baths, and enjoy a toke outside a pot-friendly bed-and-breakfast.

Stephen Shearin, a consultant working with American Green on the Nipton development project, told Business Insider that the company aims to “create a community that is accepting and understanding” of the use of marijuana, which is an illegal substance under federal law.

“The [idea] here isn’t to create ‘Woodstock 2017,'” Shearin said. “It’s about creating an environment where people come to work and share in a community.”

The town’s broker told Gizmodo earlier this year that the buyer would need to pay all cash. After four months of negotiations, American Green secured more than 120 acres, all properties, and a working solar farm that will eventually allow the company to operate 100% off-the-grid.

Shearin said the company is committed to keeping the existing small local businesses, which include a general store and a five-room hotel. American Green may also offer the opportunity for locals to work for the company.

Founded in 2009, American Green was virtually unknown until now. It’s a publicly traded technology company that, according to its website, is involved in marijuana-dispensing vending machines, a dispensary-locator app, and seed-to-sale tracking solutions.

The company also manufactures and sells an oil derived from hemp, a variety of cannabis that lacks the psychoactive effects of marijuana. American Green adds the oil to balms, mints, and capsules, which it says provides “long lasting relief.” One of the first products made in Nipton will be hemp water, made from infusing oil into water tapped from a local aquifer.

The medicinal value of hemp oil, however, is hotly contested. Huge amounts of hemp must be processed in order to draw a small amount of CBD, a chemical compound thought to be responsible for many of the drug’s therapeutic effects, according to some advocacy groups.

Construction on infrastructure begins immediately, but the process of setting up the first legal marijuana cultivation site in Nipton may be years out. The town is unincorporated, and Shearin said it will need to incorporate before it can apply for a grower’s license.

Still, Shearin has a name for the town’s future dispensary already picked out: The Apothecary. It will have an Old West theme. 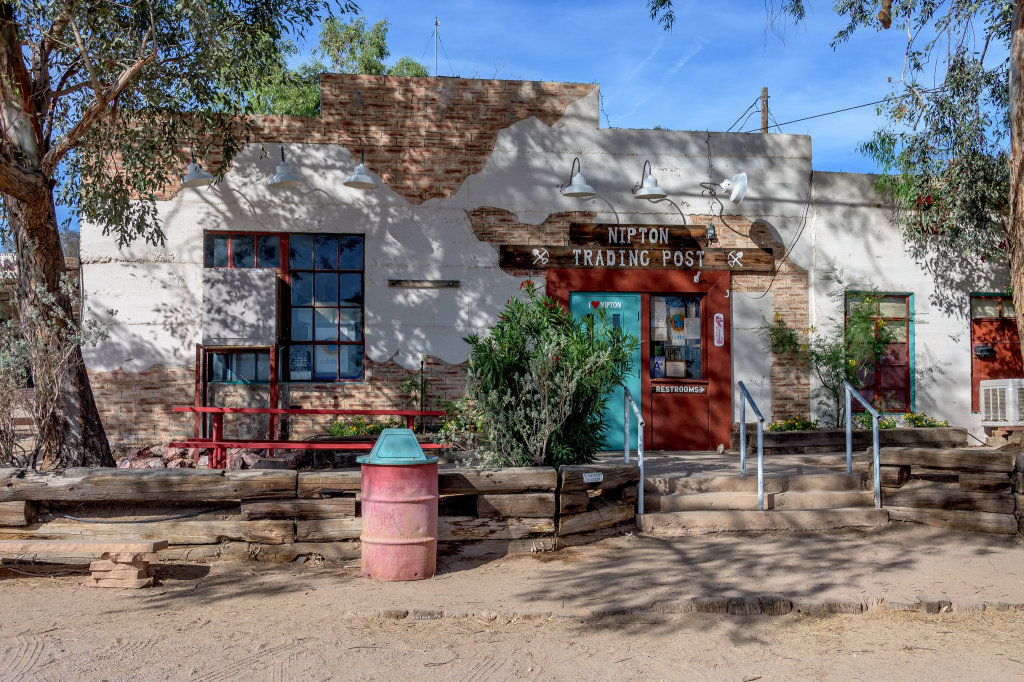 One Of The Most Powerful Politicians In America Supports Marijuana Legalization

Marijuana Legalization 2016: Which States Will Consider Cannabis This Year?