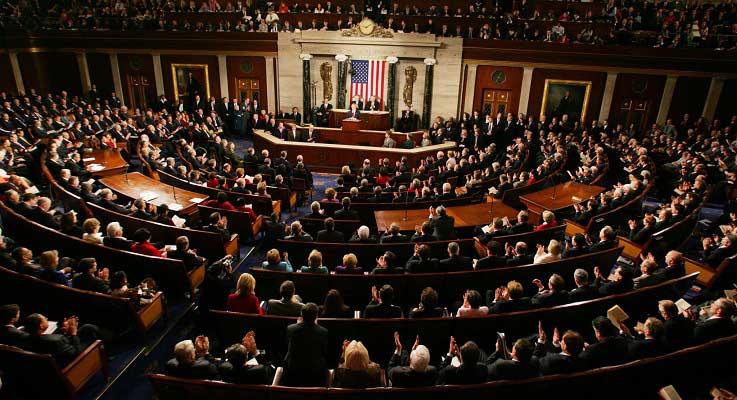 As pot legalization gains momentum across the country, more states are looking to let either lawmakers or voters decide on cannabis on the 2016 ballot. Four states and Washington, D.C., have passed legislation to permit recreational marijuana entirely, and others are gearing up to consider whether to follow their lead in the new year. At least 10 states are expected to consider whether to legalize marijuana for some degree of use.

Here are the battlegrounds that lie ahead in the movement to legalize cannabis.

Arizona – A campaign being led by the Marijuana Policy Project of Arizona would legalize the possession and consumption of marijuana for adults 21 and older, and allow them to grow up to six plants in their homes. The initiative needs over 150,000 signatures by July 7 to place the question on the 2016 ballot.

California – Legalization advocates filed the state’s ninth recreational marijuana legalization initiative, the Adult Use of Marijuana Act, but need to collect 365,880 signatures before the state’s Feb. 4 deadline to appear on the 2016 ballot.

Florida – Two different groups are working to legalize medical cannabis. Floridians for Freedom has begun collecting petition signatures from voters to legalize marijuana through a state constitutional amendment proposal on the 2016 ballot, while another group, United for Care, also will attempt to legalize the drug for medicinal purposes.

Maine – Some parts of the state have already legalized marijuana for medical use, but a new bill looks to legalize cannabis entirely. The Maine Marijuana Legalization Initiative would allow adults 21 and older to possess up to 2.5 ounces of marijuana, including concentrated forms of the drug.

Massachusetts – The state may completely decriminalize marijuana in 2016 with a bill that, if passed, would enable cannabis to be regulated like alcohol. Advocates have also proposed similar laws with the Massachusetts Marijuana Legalization Initiative, which may appear on the 2016 ballot. Cannabis is legal in the state only for medicinal use.

Michigan – Advocates of legal pot are seeking to place a recreational marijuana legalization initiative on the 2016 ballot. Under the measure, adults age 21 and over would be allowed to possess and use cannabis and to own 12 marijuana plants.

The cannabis reform committee will need signatures from 250,000 registered voters to earn it a spot on the November 2016 ballot. “We intend to save the state and local government about $300 million a year they spend on cannabis prohibition,” said Jeffrey Hank, chairman of the Michigan Comprehensive Cannabis Law Reform. “And raise an additional $100 to $200 million in additional revenue and create [as many as] 25,000 jobs.”

Missouri – One group, New Approach Missouri, has filed a petition with the secretary of state’s office to legalize cannabis for medical purposes. To get on the ballot, around 160,000 signatures from registered voters will be needed.

Nevada – The Nevada Marijuana Legalization Initiative is on the Nov. 8 ballot. Advocates are proposing that cannabis be regulated like alcohol in an initiative that would legalize marijuana possession and sale for recreational use. “Voters will have the opportunity to end marijuana prohibition next year and replace it with a policy that actually makes sense,” said Mason Tvert, director of communications for the Marijuana Policy Project, in a news release.

Rhode Island — A bill to legalize marijuana, introduced last January, will likely be considered in 2016. The Marijuana Regulation, Control and Taxation Act would legalize pot entirely. “Regulating marijuana will take sales out of the underground market and allow authorities to keep tabs on the product,” state Rep. Scott Slater, a Democrat who sponsored the bill, told the Huffington Post.

Vermont – Two groups are at odds over whether to legalize weed for recreational use in the state after a bill was introduced to decriminalize cannabis. State lawmakers could vote on the bill in 2016. One group, Smart Approaches to Marijuana Vermont, has rallied against the proposal. “I really want to have a thoughtful conversation based on science,” said Debby Haskins, the group’s director.

The Vermont Cannabis Collaborative supports the bill and published a report last month touting the economic benefits of the drug. “Vermont has a unique opportunity to define what this industry looks like,” reads the report. “What if our cannabis economy became known for the same values that make Vermont unique: collaboration, innovation, community, creativity, environmental stewardship, healthy lifestyles and artisanal goods?” 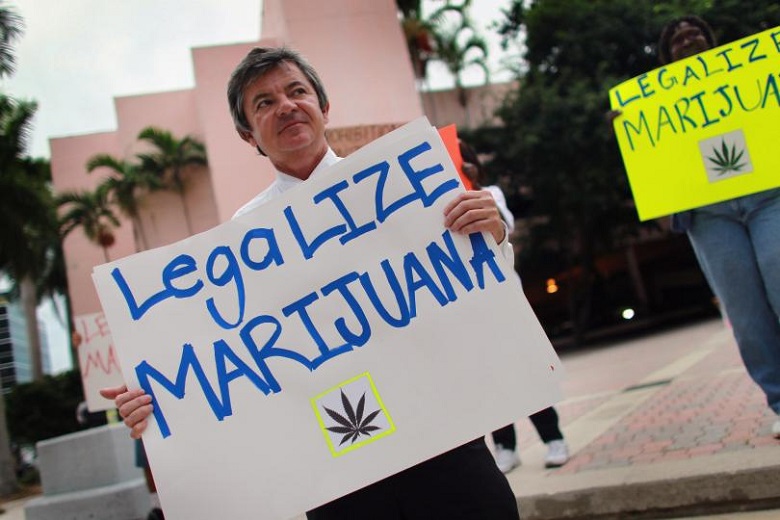