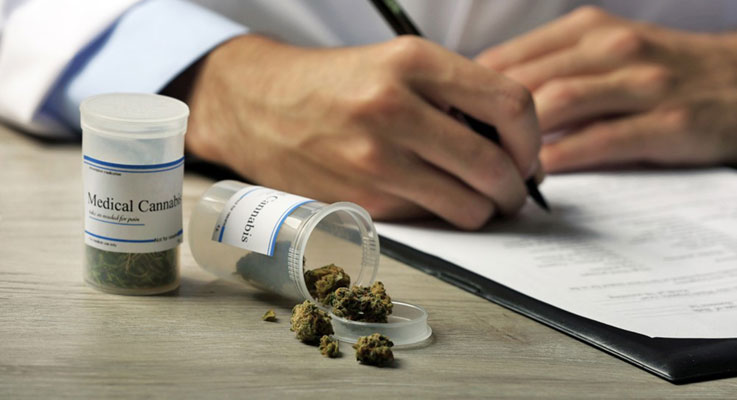 An ever increasing body of scientific literature holds the idea that marijuana can actually save people from painkiller and heroin addiction. Not surprisingly, a number of doctors in Massachusetts and California have already experimented with marijuana as addiction treatment.

The untimely passing of Prince is an absolute tragedy for his fans. He was popular for his clean lifestyle and avoidance of illegal drugs. Because he had a history of stage anxiety, the artist took quite a few prescriptions to manage both his pain and his nerves as cited on Herb. Prince used to manage the natural ravages of time and performance on his body so he took Dilaudid pills, Fentanyl patches and opioids for his hips as well as other prescription drugs. Thus, in the week before Prince’s tragic death, it was no longer surprising to hear about the emergency landing of the artist’s plane due to an accidental overdose.

Moreover, according to the Daily Mail, critics believe that there is very little research which supports that marijuana really works as a treatment for the said addiction. But what is really intriguing for both lawmakers and emboldened advocates is the rising number of patients who actually claim that marijuana had helped them drop their painkiller habit.

Michelle Ham, a 37-year-old mother of two from Maine, claimed that marijuana had actually helped her end the long addiction to painkillers she had been taking for a bad back and neck. According to her, she got tired of feeling like a zombie that is why she was very happy of the positive results of using marijuana.