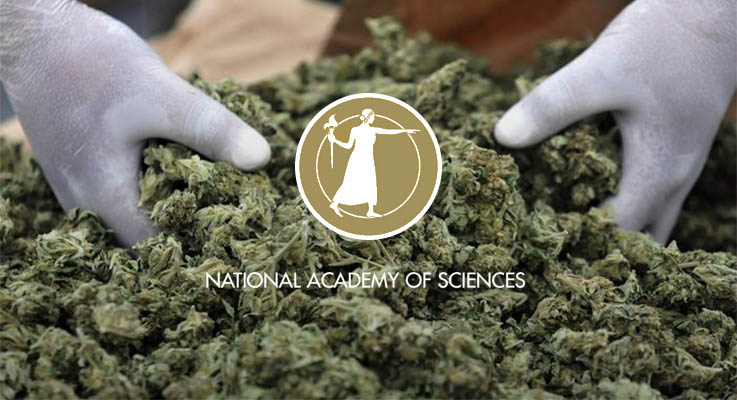 The Drug Enforcement Administration (DEA) may believe marijuana is as harmful as heroin, but the science community is backing down on demonizing marijuana.

The National Academy of Sciences released a new report last week that reviewed 10,000 scientific abstracts and reached nearly 100 conclusions that found many medical uses for marijuana and cannabis-derived products. “For years the landscape of marijuana use has been rapidly shifting as more and more states are legalizing cannabis for the treatment of medical conditions and recreational use,” said Marie McCormick, chair of the committee and is a professor of pediatrics at Harvard Medical School in Cambridge, MA. “”We conducted an in-depth and broad review of the most recent research to establish firmly what the sciences says and to highlight areas that still need further examination.”

The report entitled The Health Effects of Cannabis and Cannabinoids: The Current State of Evidence and Recommendations for Research went on to conclude that “cannabis has both therapeutic value and public health risks.” The report recommends more research and noted that the classification as a Schedule 1 drug impedes research and that researchers can’t get the cannabis they need in order to address specific research needs. They suggest “political and non-political strategies to resolve regulatory barriers to cannabis research, an objective and evidence-based analysis of cannabis policy is necessary.”

The committee found evidence to support therapeutic uses of cannabis to treat chronic pain in adults. For adults with multiple sclerosis-related muscle spasms, they said there was substantial evidence that short-term use of certain oral cannabinoids improved symptoms. They also found that cannabinoids helped adults with chemotherapy induced nausea and vomiting.

The committee covered a wide range of medical situations in some cases noted there was moderate evidence that cannabis was effective for improving short-term sleep outcomes in individuals with sleep apnea, fibromyalgia, chronic pain and MS.

On a negative note, the report said there was insufficient evidence that cannabinoids were an effective treatment of epilepsy. However, it only reviewed two studies and discounted the work of pharmaceutical companies like GW Pharmaceuticals saying that their drugs continue to undergo evaluation. Separately, GW Pharmaceuticals is conducting Phase III studies for Epidiolex and all results so far have been positive. They expect to market their epilepsy drug in 2018. The report did assert that epilepsy studies should be prioritized since a substantial amount of people are already using it for these conditions.

The DEA affirmed their position last August that marijuana would remain a Schedule 1 drug, despite petitions asking for change in order to help scientific research. The DEA did concede that scientists deserved better product to study and allowed for more growers for FDA-authorized studies.

Last month, the non-profit group Americans for Safe Access filed a legal request with the Department of Justice that the DEA update its information regarding cannabis. Specifically, they want the DEA to no longer state that marijuana is a gateway drug. “The DEA has actually admitted that cannabis is not a gateway drug and does not cause long-term brain damage, psychosis, and other alleged harms, yet they keep distributing this false information anyway, despite the reality these claims are not based on scientific fact,” said Beth Collins, Senior Director of Government Relations and External Affairs for Americans for Safe Access. “It’s illegal for the government to disseminate inaccurate information and the DEA must be held accountable.”

Many in the marijuana industry had held onto the hope that President Obama would address marijuana’s classification as a Schedule 1 drug before he left office, but that didn’t happen. The industry is nervous that the confirmation of Jeff Sessions as Attorney General could set back gains made in the legalization of marijuana. 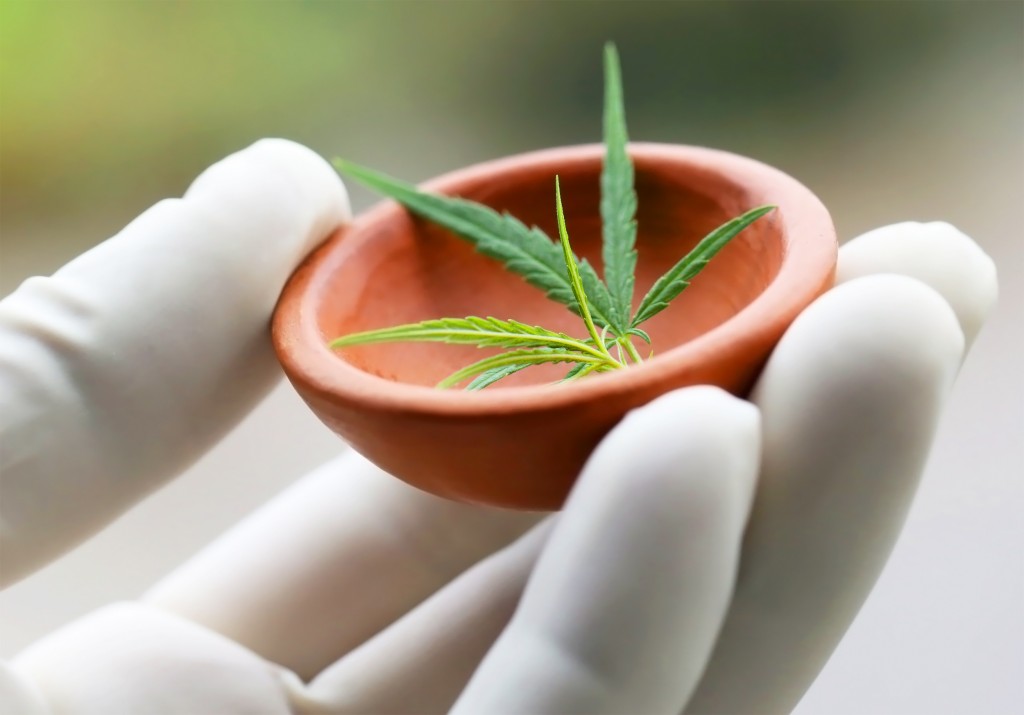