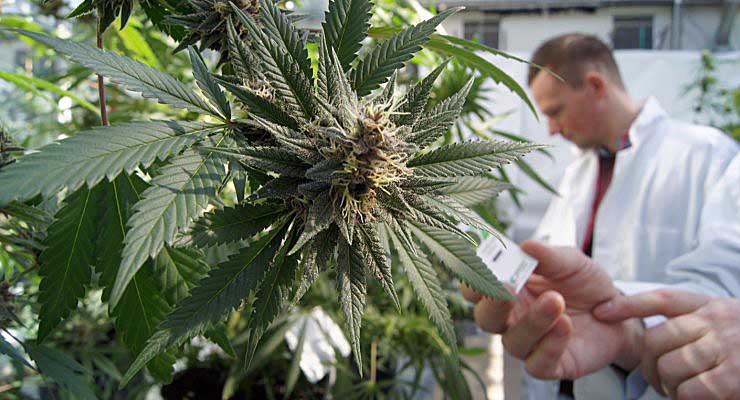 In 2014, the New England Journal of Medicine ran a propaganda piece by Dr. Nora Volkow, the director of the National Institute on Drug Abuse (NIDA) titled Adverse Health Effects of Marijuana Use. The article is occasionally referenced by neo-prohibitionists to demonstrate the position of the federal government that cannabis has no known medical use in the United States. This position is beyond absurd, it is dangerous to both public health and the role of science in the public square. Medical cannabis is legal in over half of the states in the union. Tincture of cannabis (Sativex) is legal to prescribe in 24 countries.

The congressionally mandated mission of NIDA is to fund studies that are designed to demonstrate negative aspects of psychoactive drugs (including cannabis), but not the positive aspects of their effect on the human body.

The government seems to preferentially promote what is bad about certain drugs while they usually avoid discussing adverse effects of prescription drugs. Frankly, all one has to do is listen to the Food and Drug Administration (FDA) required listing of side effects on television drug ads to recognize that many FDA approved drugs have serious side effects. Cannabis does NOT have such serious side effects. As the DEA’s Chief Administrative Law Judge acknowledged in 1988, cannabis is one of the safest therapeutic agents known to man. Cannabis is clearly safer than all the drugs advertised on TV.

NIDA has been notorious for blocking research on cannabis by experts such as botanist Dr. Lyle Craker, oncologist Dr. Donald Abrams, and neurologist Dr. Ethan Russo. When research turns out contrary to the NIDA party line then NIDA makes every effort to bury it – as they did with Dr. Donald Tashkin’s research showing that not only does cannabis not cause lung cancer, but even smoked cannabis may decrease one’s likelihood of getting lung cancer. This finding is consistent with dozens of basic science studies demonstrating that cannabinoids kill cancer cells.

The research demonstrating the medicinal utility of cannabis is voluminous – even in the face of strenuous efforts on the part of NIDA to block such research. The lack of intellectual honesty on the part of NIDA is legendary. We might be able to live with this lack of intellectual integrity if it weren’t so deleterious to the nation’s health and it didn’t undermine good quality research.

In states where cannabis is legal, deaths due to opiates decreased 25% in 2000-2010 over states where it was illegal. Cannabinoid medicine specialists have noted a decrease of opiate use in chronic pain patients of 30-50%. This is because cannabis is an analgesic.

Dr. Andrea Barthwell, a former top physician and George W. Bush’s “drug czar” poo-poo’ed the idea of medicinal cannabis. She changed her tune after she became the official spokesperson for Sativex, a whole plant cannabis extract made by British company GW Pharmaceuticals. As long ago as a decade this doctor said that this whole plant cannabis extract was not really cannabis because it is standardized. It is, in fact, made from thousands of clones grown in a greenhouse under standardized conditions and so the tincture that is produced is consistent by using a standard. Of course, because of the legal status of cannabis in the United States, the government has blocked domestic testing and standardization.

Just recently the DEA denied rescheduling cannabis by rejecting the 21 studies done on Sativex by GW Pharmaceuticals who grows and makes it on the grounds that standardized cannabis was somehow not representative of cannabis in the U.S.

So what else is new in bureaucratic doublespeak? Not much. In the first quarter of the 20th century marijuana was illegal in over half the states in the union. At the exact same time there were more than 25 over-the-counter preparations on the market containing cannabis available in every pharmacy in the land, and American physicians were writing about three million cannabis-containing prescriptions per year.

If we continue to this charade where the DEA and NIDA are obstructing legitimate scientific research, we will only harm the American people. It appears that NIDA is blocking important research that could help to further scientifically explore and possibly further affirm the potential therapeutic properties of cannabis for treating MS, Parkinson’s, Alzheimer’s, seizure disorder, autism spectrum disorder and cancer. It’s time for the criminal justice system and the federal government to get out of the way of science. There is important work to do for the betterment of humankind. 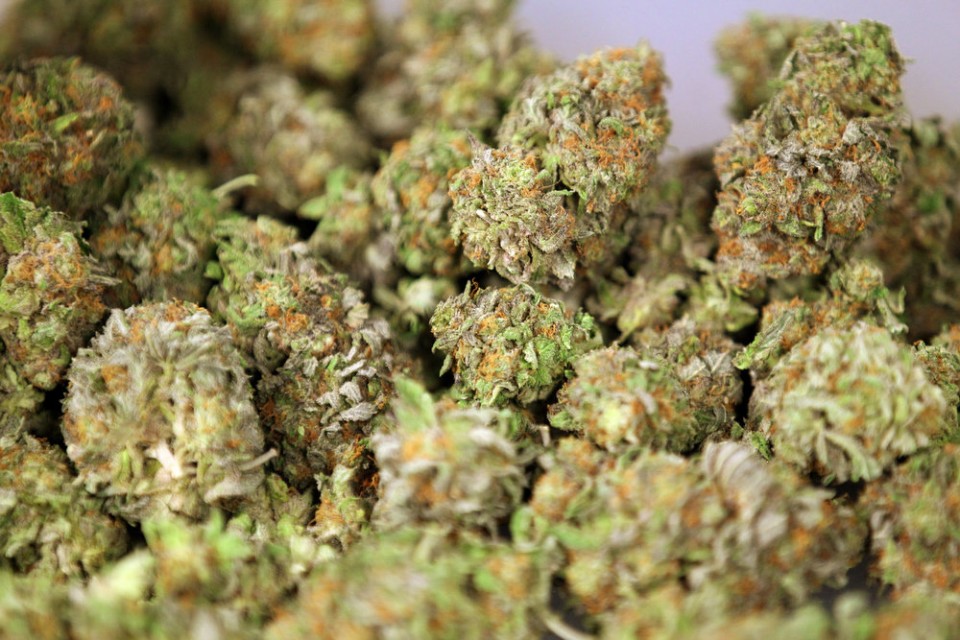