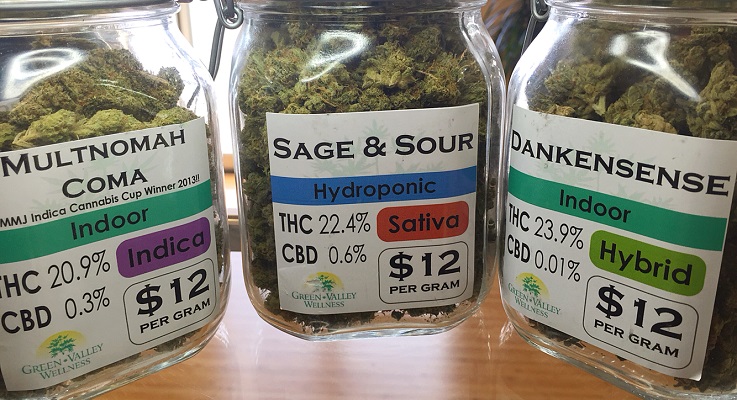 Oregon is gearing up for its grand opening into the retail marijuana business, but when exactly the first recreational pot transactions will be made is anyone’s guess. Many state officials want sales to begin July 1, the day the state’s new marijuana law officially goes into effect and possession of pot for non-medical purposes becomes legal. However, logistical snafus over who should be allowed to make the first sales could mean empty store shelves come July, Oregon liquor control officials said Wednesday.

The biggest problem for Oregon lawmakers has been making sure that there is a highly-monitored system for tracking marijuana from “seed to sale” to avoid breaking any federal laws, according to The Oregonian. Some lawmakers want to push the July 1 deadline further down the road to allow state regulators more time to make sure the pot ending up in the retail market was grown legally.

Critics of such a plan say allowing marijuana users to legally consume on July 1 but not giving them a legal way to buy the product is counterproductive to what the law aimed to achieve. “Isn’t that a direct contribution to incentivizing the black market?” Senate Minority Leader Ted Ferrioli, a Republican, said during a House-Senate committee meeting Wednesday, according to The Oregonian. “What we’re really saying to Oregonians is keep accessing your black market supplier until sometime in the last half of 2016.”

Other lawmakers proposed allowing the state’s more than 200 medical marijuana dispensaries to begin selling to non-medical patients on July 1. But doing so would take some tweaking of existing laws. Oregon legalized medical marijuana in 1998. The first medical pot shops opened in 2004.

Lawmakers had previously eyed July 1 as the day to begin recreational marijuana sales, but given the slow rollout and the scramble to make sure everything is done by the books, some people don’t think it’ll happen until late 2016.

Oregon voters approved Measure 91, which legalized recreational marijuana in the state, in November 2014. Fifty-six percent of Oregonians voted in favor of legalization.

Under Measure 91, Oregon residents are allowed to grow limited amounts of marijuana on their property and possess limited amounts of pot for personal use. The law also sets up a system for marijuana to be regulated, sold and taxed in retail pot shops, much like the retail weed markets in Colorado and Washington. 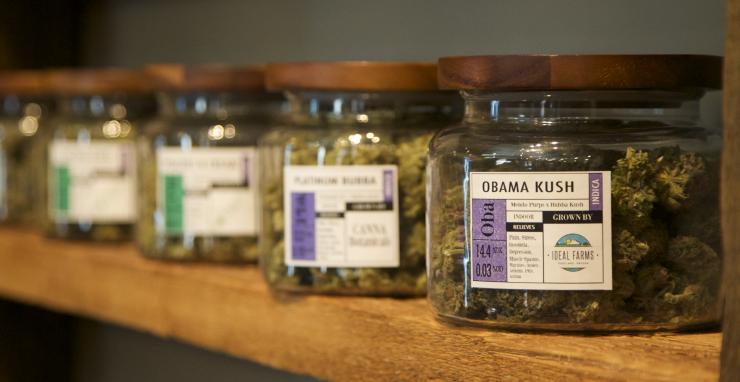 5 Lies You’ve Been Told About The U.S. Legalizing Marijuana