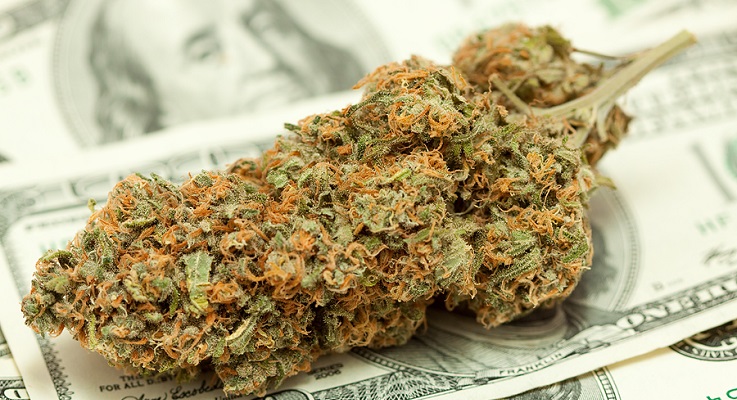 Retailers sold more than $11 million of marijuana during Oregon’s first week of legal recreational sales, outpacing the early business done in other states that have legalized pot, according to the Oregon Retailers of Cannabis Association.

Oregon retailers had sales of $3.5 million by the end of opening day, Casey Houlihan, executive director of the association, told the Statesman Journal. By contrast, Colorado’s first week of sales reached $5 million. In Washington, sales during the first month hit $2 million.

Under the state law approved by Oregon voters last year, possession of marijuana in limited quantities has been permitted since July 1.

But there was no legal way to buy it until Oct. 1. Pot shops that already sell medical marijuana made big plans for the historic day, with some opening just after midnight.

One reason Oregon posted stronger early sales was the existing medical marijuana infrastructure. More than 250 medical marijuana dispensaries in Oregon have told the state they will sell to recreational customers. By contrast, Colorado had 24 stores on Day 1. Washington had just four, and a year later, still has fewer than Oregon.

Oregon also has a robust supply of marijuana that’s grown to support medical marijuana users and the black market. Companies have invested in massive warehouses in Portland to grow the drug indoors, and southern Oregon has some of the nation’s best conditions for outdoor cultivation of marijuana.

Growers don’t face strict regulations yet, so the supply can more easily flow into retail stores than it did in Washington and Colorado.

Houlihan says shops are seeing customers coming back to pot after years of not smoking it.

“They’re telling me that customers lining up are in many cases 50 to 65 and haven’t purchased marijuana in decades, but they’re just happy to have the opportunity to do so,” he said. 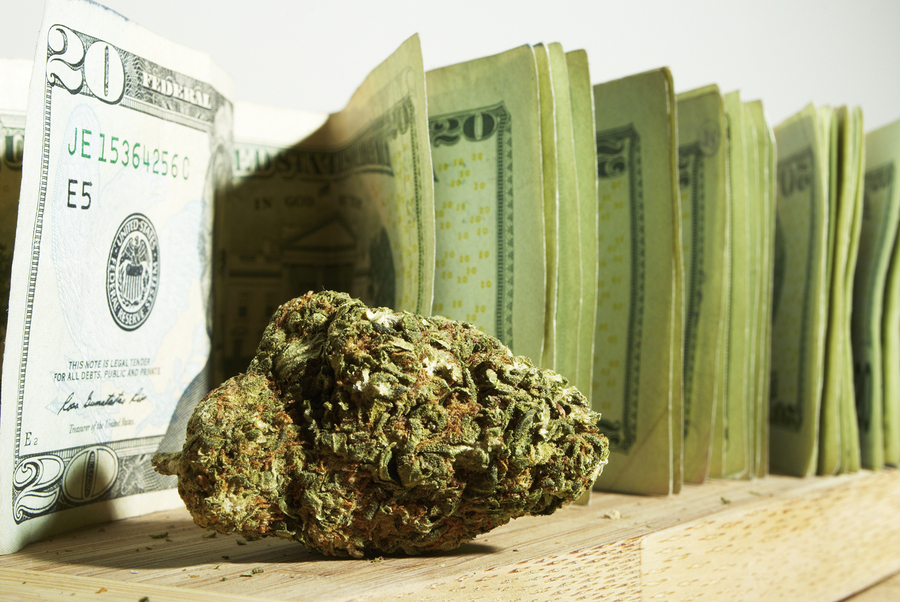 If NBC Can See The Need For Medical Marijuana, Why Can’t...

Growing Hope: The Fight For Medical Marijuana For Epileptic Kids