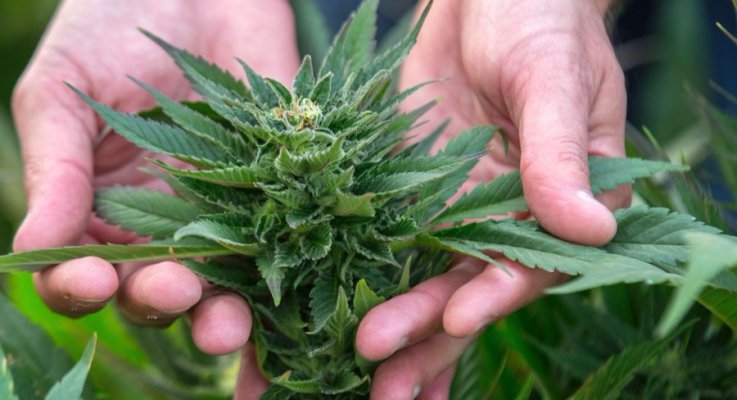 Washington – Marijuana legalization advocates struggled Tuesday to find hope in comments that Jeff Sessions, Donald Trump’s nominee for attorney general, made at his Senate confirmation hearing about federal tolerance for states that have legalized pot.

Sessions, who has been fiercely anti-marijuana as a U.S. senator from Alabama, has the power as attorney general to reverse the Obama administration’s tolerance of marijuana in the states that have legalized its growth, sale and use.

Marijuana remains illegal under federal law, but eight states, including California, Colorado and Washington, have legalized pot for recreational use and 28 others allow medicinal use of marijuana.

Sessions was asked whether he’d use federal resources to investigate and prosecute sick people who are using medical marijuana in states where it’s legal.

“I won’t commit to never enforcing federal law,” Sessions said. But he added that enforcing the law is “a problem of resources for the federal government.”

Sessions said the Justice Department under President Barack Obama did set out some policies that are “truly valuable in evaluating cases.” Those policies eschewed federal enforcement except in certain cases, including whether states were permitting sales to minors or allowing legal marijuana to become part of illegal trafficking operations.

Sessions was later asked if the Obama administration’s tolerance of pot in states that legalized it was a violation of the constitutional separation of powers. Sessions responded that Congress made marijuana illegal and if the views have changed then Congress needs to change the law.

Erik Altieri, executive director of the National Organization for the Reform of Marijuana Laws, said the hearing offered no clarity on what Sessions will do.

“If anything, his comments are a cause for concern and can be interpreted as leaving the door open for enforcing federal law in legalized states,” Altieri said.

But Robert Capecchi, director of federal policies for the pro-legalization Marijuana Policy Project, called it a hopeful sign that Sessions did not commit to vigorously enforcing federal marijuana laws in states that have legalized weed.

“He was given the opportunity to take an extreme prohibitionist approach, and he passed on it,” Capecchi said.

“In today’s hearing, Senator Sessions indicated that the Justice Department’s current guidelines for marijuana policy enforcement are ‘truly valuable’ in setting departmental priorities,” said Aaron Smith, executive director of the association. “That belief, along with the support for state sovereignty on cannabis policy expressed by President-elect Trump and his team, should lead Sen. Sessions to maintain the current federal policy.” 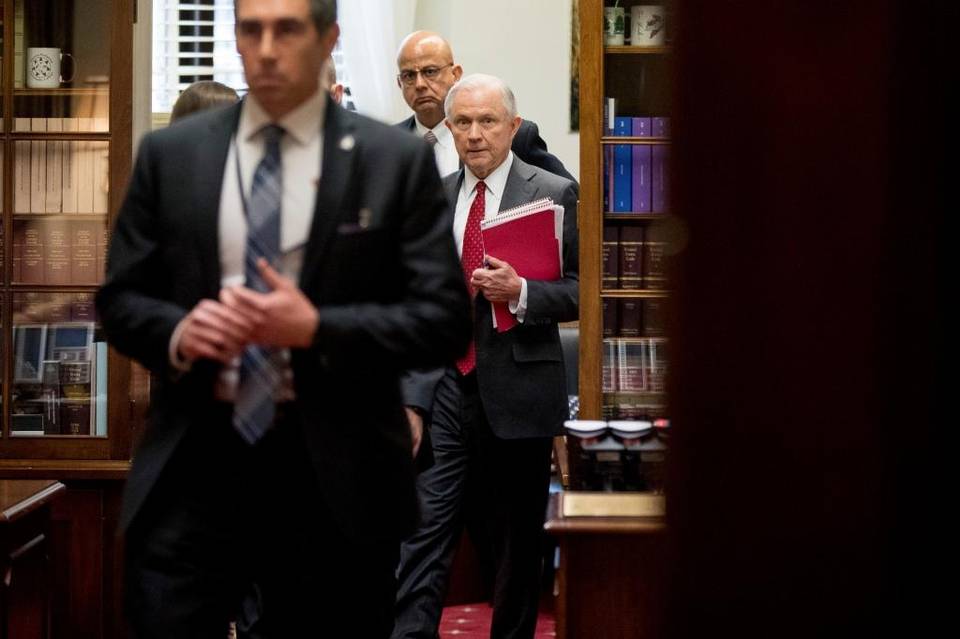 One Of The Most Powerful Politicians In America Supports Marijuana Legalization