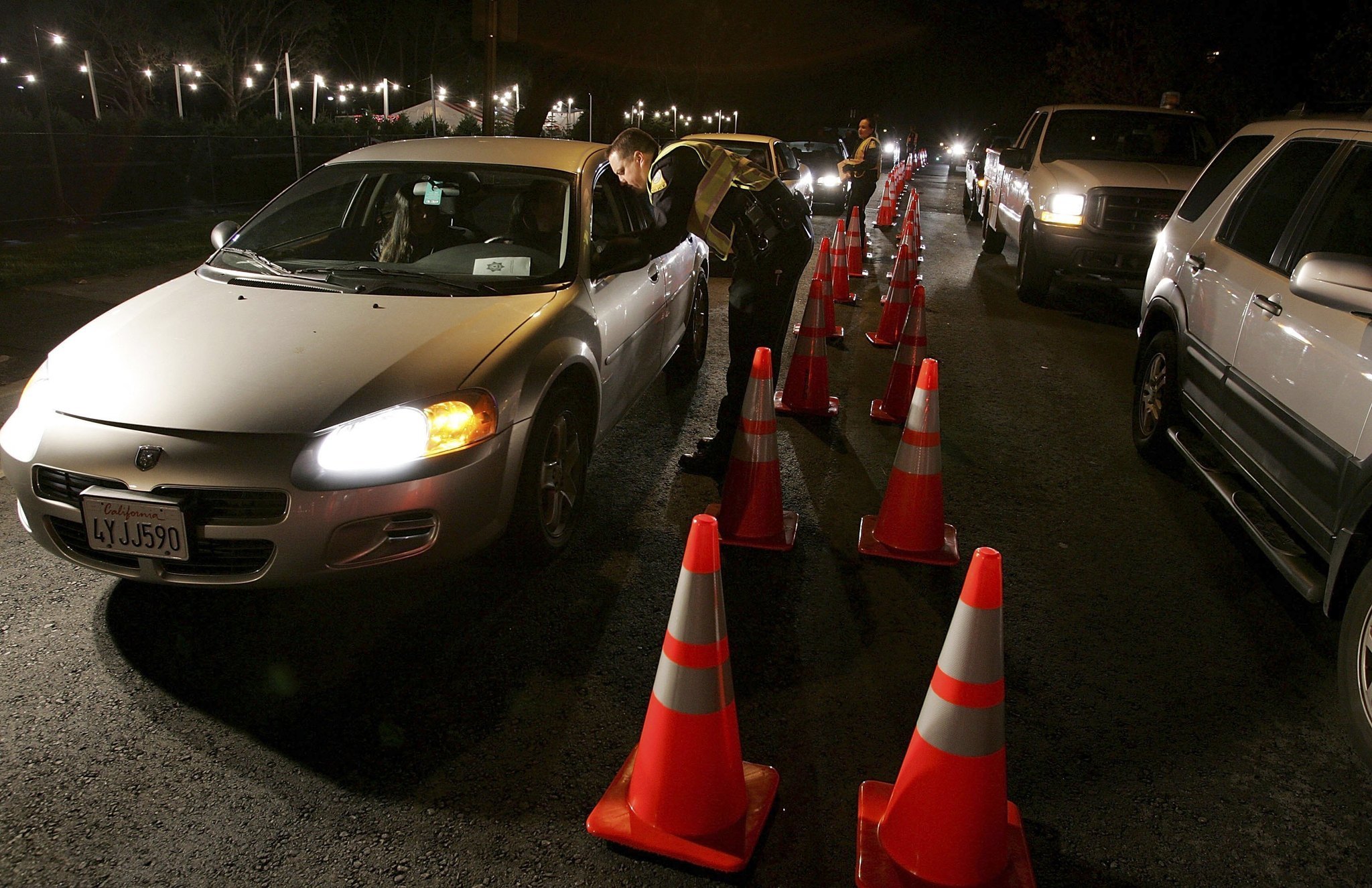 Many states that are considering passing or have recently passed laws legalizing marijuana are looking to Colorado — one of the nation’s first legalizers — for guidance.

One of the things they’re asking is how Colorado is managing cannabis- impaired driving now that pot is legal, and the answer seems to be: Not very well.

Colorado has established a legal driving limit of 5 nanograms of THC, the chemical in cannabis that is responsible for psychoactive impairment, per milliliter of blood sampled. In other words, this 5 ng/mL level of THC is equivalent to the 0.08 percent blood-alcohol concentration driving limit.

But research about the effects of THC on people’s driving and operational abilities is without consensus. Some researchers think Colorado’s limit is far too low, and some think the limit is far too high.

And whatever they think, most experts agree that impairment by cannabis can’t be tested using the same standards as impairment by alcohol.

Research on alcohol and cannabis shows that the two substances have different effects on the brain and body.

For example, alcohol is known as a depressant, which slows brain activity — creating slowed reaction times and slurred speech, among other effects.

Cannabis, though, has psychoactive effects, research shows. It doesn’t so much slow down brain activity as alter it.

But it alters the brain in a way not wholly consistent with other drugs that can be binned as stimulants or hallucinogens. Cannabis defies categorization.

“Marijuana is a weird drug. It doesn’t classify like other drugs,” said Andrew Nolan, a Grand Junction defense lawyer with extensive experience defending those charged with DUIs for high driving.

In Nolan’s courtroom experience, defendants whose blood tested over 5 ng/mL THC upon being pulled over by the cops weren’t necessarily found to be impaired.

The National Highway Traffic Safety Administration’s (NHTSA) fact sheet on cannabis, based on evidence from more than two dozen scientific studies of the drug, lists “disorientation, altered time and space perception, lack of concentration, impaired learning and memory, alterations in thought formation and expression, drowsiness, sedation” and “mood changes,” among several others, as possible effects of marijuana consumption.

But if a person is pulled over on suspicion of impaired driving, he will receive the same roadside tests whether suspected of being stoned or drunk, said Colorado State Patrol Trooper Josh Lewis. Think walking a straight line or standing on one foot.

Another complicating difference between testing drivers for cannabis versus for alcohol is that, according to research collated in the National Institutes of Health, a person’s THC level can vary greatly depending on how the cannabis was consumed — smoked or eaten, for example — and how often the person consumes it.

Further, THC is absorbed differently than alcohol, moving out of the blood into fatty tissues after consumption and lingering there, so traces of THC in cannabis users can stick around for weeks and don’t reliably correlate with a person’s immediate state of mind.

“It is difficult to establish a relationship between a person’s THC blood or plasma concentration and performance impairing effects,” the NHTSA’s fact sheet reads, adding that the concentration of THC found in an individual’s blood after consumption is “very dependent on pattern of use as well as dose.”

And he finds the jurors hearing his cases tend to understand this and pay more attention to functional evidence of a defendant’s driving ability, such as speeding or swerving, rather than the hard blood test numbers.

Conversely, for defendants charged with an alcohol-related DUI, the jurors tend to pay more heed to the numbers rather than the driver’s behaviors.

“It’s almost like there needs to be a series of tests or evaluating components that are unique to marijuana,” said Nolan, echoing the thoughts of many drug researchers across the nation.

Some of these researchers are working on innovative roadside impairment tests that specifically address impairments related to THC.

A psychologist at the University of Massachusetts, Boston, for example, has developed an application called DRUID for a portable tablet computer that is supposed to more accurately determine marijuana-based impairment. The app utilizes user interaction to measure “errors in decision-making, motor tracking and balance,” among other issues, according to the app designer’s website.

It might be a while before such revolutionary changes in DUI assessments as DRUID make it into patrol officers’ hands, but the app is already available to the public. At least cautious drivers can test themselves before they get behind the wheel. 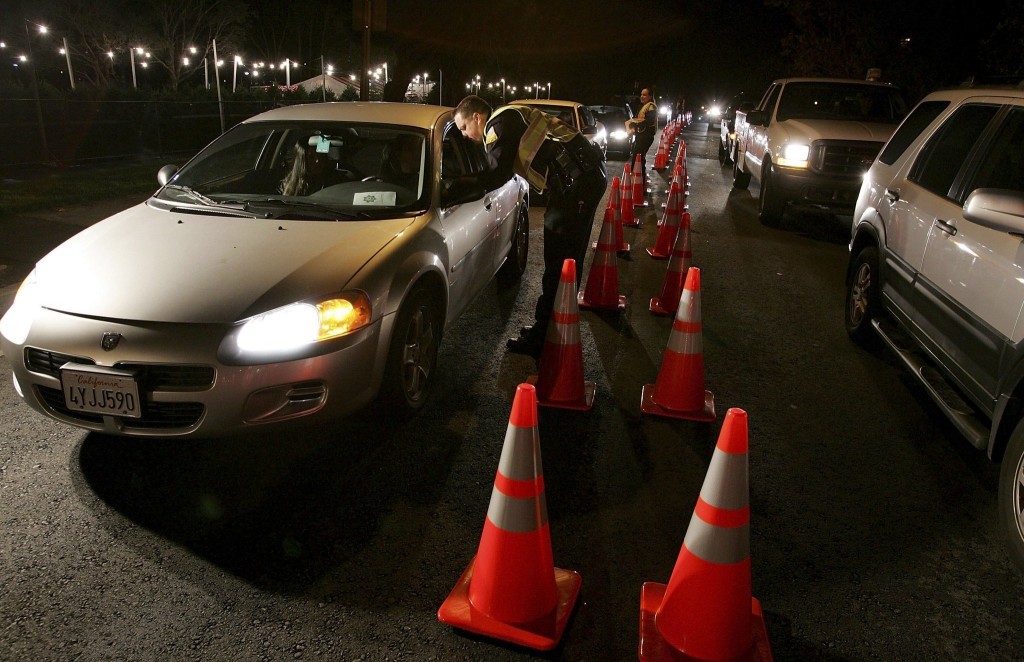 5 Reasons The DEA’s Marijuana Ruling Is Absurd And Indefensible