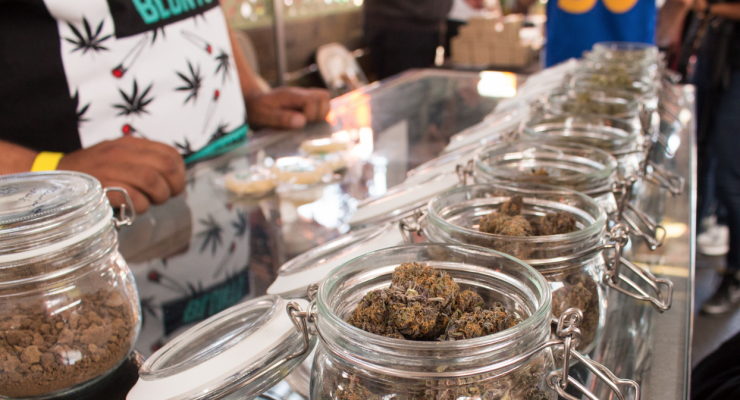 San Francisco – Americans across the country voted Tuesday for the right to inhale without going to jail, legalizing recreational marijuana in four states, and medical marijuana in three others.

In California, where medical marijuana is already legal, voters approved recreational pot, a major coup for backers of pot legalization.

The new laws make pot legal in some form in more than half the country – 28 states – redrawing the legal landscape and presenting a challenge to federal authorities.

The results mean that nearly 68 million Americans, or about 21% of the U.S. population, will now live somewhere where it is legal to use marijuana for fun.

California, Maine, Massachusetts and Nevada follow in the footsteps of Colorado and Washington state, which legalized recreational pot in 2012, and Alaska, Oregon and the District of Columbia, which did so two years ago.

“This is the most momentous Election Day in history for the movement to end marijuana prohibition,” said Rob Kampia, executive director of the Marijuana Policy Project, which supported pot measures across the country.

Kevin Sabet, president of Smart Approaches to Marijuana, a group that fought the pot measures, called the results in California and Massachusetts disappointing.

“Legalization has a long and winding road to implementation and we will be working with localities to ensure they know their rights and obligations to protect their citizens from pot shops, candies and advertising,” said Mr. Sabet.

The results reflect the country’s growing affection for cannabis. Sixty percent of Americans now favor legalizing marijuana, according to a Gallup poll from October. That is the highest level of support since Gallup first asked the question back in 1969 when just 12% of Americans supported legalization.

Even so, the impact of Tuesdays’ results on the federal prohibition on pot remains to be seen, marijuana policy experts said.

“With the passage of [the California measure] there will now be a stronger voice for marijuana reform in D.C.,” said Beau Kilmer, who co-directs the RAND Drug Policy Research Center. “That said, the federal approach to marijuana will be shaped by who moves into the White House in January.”

The recreational pot measures allow adults 21 and over to use and possess marijuana, but pot stores won’t be opening tomorrow, because the new laws give states time to license marijuana growers and retailers.

For some voters, the appeal of legalizing marijuana had more to do with tax revenue than it did with lighting up.

In West Hollywood, Casey Smith, a 21-year-old songwriter, said she never used drugs, but voted “yes” because “it’s going to make money for the state with the taxes.”

California’s initiative could eventually bring in more than $1 billion annually for state and local government, according to estimates from the state’s legislative analyst. That figure would be considerably lower in the first several years, as California begins to license recreational marijuana businesses, the estimates show.

But voters were also concerned about the impact on children. Nevada’s Republican Gov. Brian Sandoval campaigned against legalizing marijuana, and struck a chord with some residents. Mark Hart, a 52-year-old mine mechanic who voted for Donald Trump, said he voted “no” on the Nevada measure. “I don’t like the idea of candy edibles,” he said, “and it’s too accessible to kids.” But the measure still passed.

Budget-minded pot smokers may also come out as big winners in Tuesday’s election. The price of marijuana will likely drop over time because of legalization, industry experts said.

“Over the long term, it should be like tea or tobacco,” said Dale Gieringer, California state coordinator for the National Organization for the Reform of Marijuana Laws. “Not $1,000 a pound.” 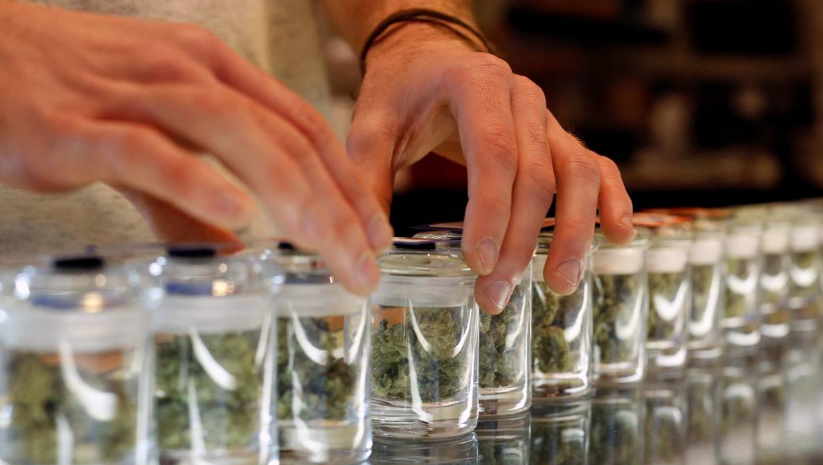 Why Republicans Are Embracing Marijuana

5 Reasons The DEA’s Marijuana Ruling Is Absurd And Indefensible