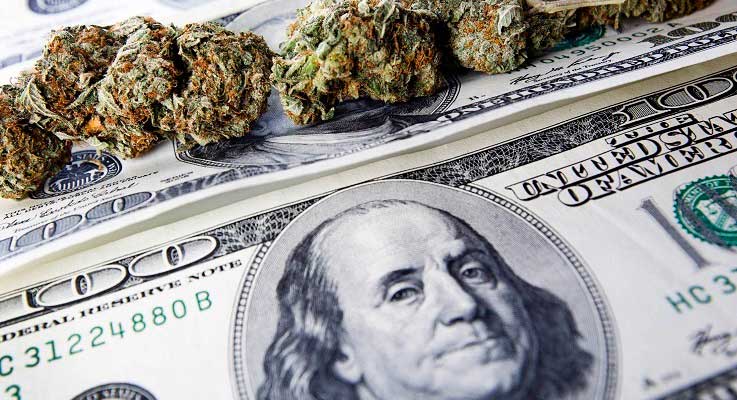 As marijuana is being legalized in the United States, Mexico is on the verge of facing a decline in profit due to the popularity of the said crop. The country which is known to be the biggest supplier of marijuana is starting at least 70% steep decline in income.

Mexican cartels rely heavily on the growers as they also have their profit from the said growing crop and its distribution. The drug trade might slow down and decline as U.S. suppliers will have their own resources and potentially grow their own business in accordance with its legalization, Breitbart cited.

It was noted that Mexico has been supplying at least two-thirds of the marijuana that is being consumed in the U.S. for the past years.

According to Sun Times, Mexican farmers are starting to see the slump that the legalization of marijuana in US brings. Wholesale marijuana will be affected by the new measure. Even people from Sinaloa, Mexico’s major production area, already felt the decline as compared to four years ago. They have reportedly received $100 per kilogram before and $30 per kilogram now.

The said legalization left Mexican farmers with few options. Sinaloa’s Agriculture Secretary Juan Guerra pointed out that, “people don’t want to leave their illicit crops, but more and more they are realizing that it is no longer good business,” Fox News Latino shared.

Looking back, Mexico outlawed the marijuana cultivation in the 1940s, not even pressure from the United States has been present. Since then, the Mexican’s illicit crop and the black market for the said drug has only grown and caused the empowerment of the country’s mighty criminal organizations.

The legalizing of US for recreational marijuana has also gone through several debates and some controversies. Though marijuana has been muddled in some violent drug war for nearly ten years and gotten minimal of positive results, the court had its ruling going to legalize medical marijuana needed for some instances.