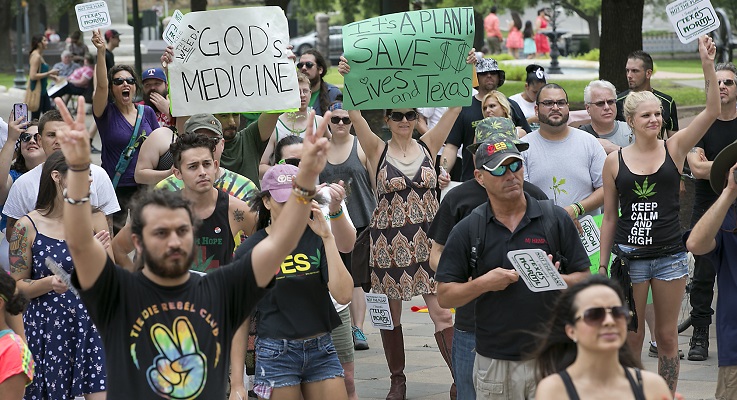 Marijuana advocates have been gaining momentum in states that have yet to legalize marijuana, but supporters and those interested in the legalization efforts are undeniably watching most closely to see what happens in California and Florida.

Those two states have different histories when it comes to their stance on marijuana, but both are likely to have marijuana bills on their ballots in 2016, and if those bills pass, then roughly 59 million Americans could enjoy greater access to marijuana by the end of next year.

Once on the cutting edge

California was one of the first states to relax regulations relating to marijuana possession, and in 1996, it was at the forefront of reform when it passed the Compassionate Use Act, a bill that allowed for the possession of a small amount of pot if it was recommended by a physician.

Yet despite its early leadership in marijuana reform, California hasn’t taken the next step and legalized recreational use of marijuana.

It came close to approving a bill, Proposition 19, that would legalize marijuana in 2010; however, that ballot initiative fell short at the polls. Once the votes were cast, 53.5% of Californians voted no, while 46.5% voted yes.

Proposition 19 would have given local government the opportunity to regulate various legal marijuana activities, including the possession of up to one ounce for personal use, and to tax marijuana accordingly. At the time, estimates pegged the estimated revenue that could be collected via taxes as high as $1.4 billion.

Although Californians opted against Proposition 19 five years ago, the margin of victory was small. That could clear the way toward a win in 2016, especially given that polls increasingly show that Americans, and Californians in particular, are warming up to the idea of legal cannabis.

According to a poll by Gallup, 51% of Americans now favor some form of legalization, and in California, a record 54% of residents favor ending marijuana prohibition as of June, according to the Public Policy Institute of California.

Unlike California, Florida has historically been reticent to embrace easier access to marijuana. It wasn’t until last year that it took up the issue of legalizing medical marijuana on its ballot.

Unfortunately, Floridians supporting medical marijuana failed to show enough force for the measure to receive the 60% vote necessary to change the state’s constitution in 2014.

Instead, the effort fell shy of success by about 2% and although that was a disappointing blow for marijuana advocates, that small margin of failure offers hope that Florida will pass similar legislation next year. That prospect is backed by the fact that marijuana supporters tend to be younger voters who likely skip mid-term elections but show up for presidential elections.

Marijuana supporters are also buoyed by results from a recent Florida poll showing that two-thirds of Florida voters are inclined to vote in favor of medical marijuana, according to St. Pete Polls. That’s an encouraging finding, but supporters might want to temper their enthusiasm given that polls favored legalization last year as well yet legislation still failed to pass.

Regardless, if medical marijuana does get the green light in Florida in 2016, then the nearly 20 million Americans living in the sunshine state may benefit.

Conservatives generally argue against marijuana legalization and efforts funded by conservatives, such as the successful anti-marijuana campaign Drug Free Florida waged in Florida last year by Sheldon Adelson, will likely begin in earnest once the calendar flips to January 1.

If marijuana supporters in California and Florida hope to overcome those anticipated anti-marijuana efforts, national polls suggest that they’ll need to coordinate their efforts in a bid to get more Democrats, moderates, and libertarians to the polls. Overwhelmingly, those groups tend to favor marijuana legalization.

If advocates succeed in convincing voters of the merits of regulating and taxing legal marijuana in both of these states, it could tilt the balance in other states because the tens of millions of people living in California and Florida represent nearly 20% of the U.S. population. 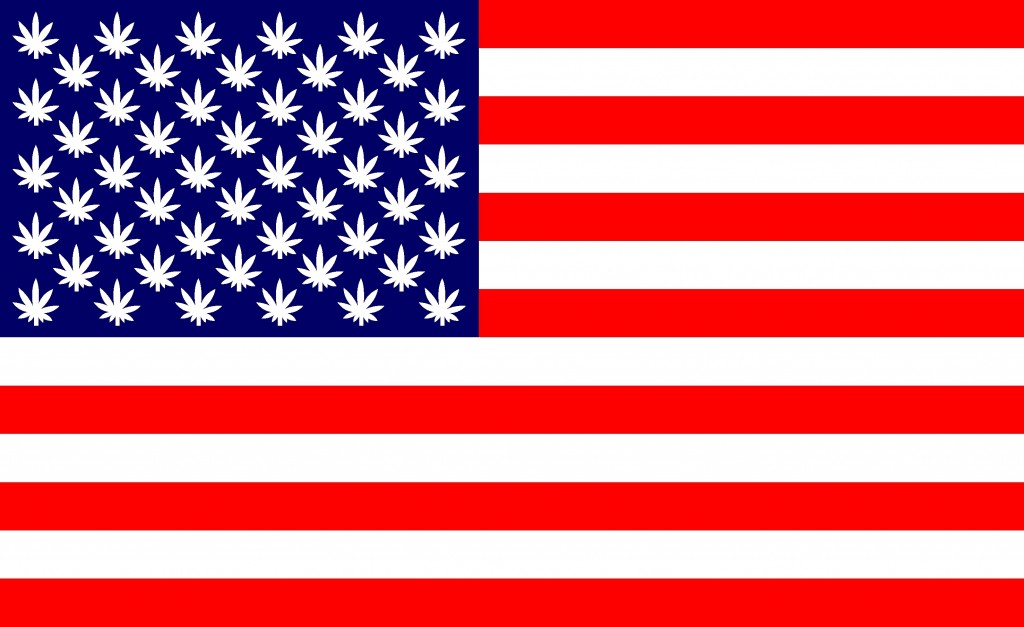 Why Oregon Is About To Be The Poster Child For How...