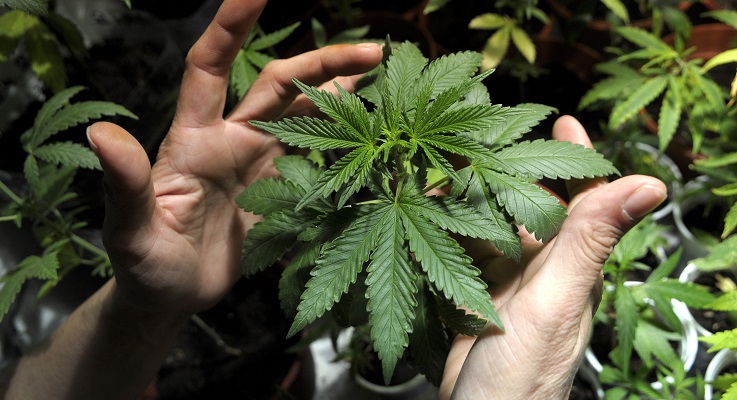 Israel seems to be softening its stance on marijuana possession and use as more information becomes available on its medical efficacy. While pot is not yet legal throughout Israel, some advocates note that the crackdown on possession is easing in some parts of the country, the website MarijuanaTravels.com notes.

Here are four government officials who are leading the push to decriminalized pot use in Israel.

Danino has sought a re-evaluation of the legal process afforded to recreational pot use as more members of Israel’s legislative body, the Knesset, stepped up to offer their support.

“I think it’s time for the police, along with the state, to reevaluate its traditional position,” Danino said, according to RT.com. He urged a review of marijuana laws around the world.

Magal joined a Tel Aviv public protest against criminalization of marijuana use. He spoke with Police Chief Yochanan Danino about new legislation gaining support there.

“During our conversation, we reached an outline that will allow recreational use of cannabis to be decriminalized, as long as consumers remain law-abiding citizens,” Magal said, according to RT.com.

Zandberg added of her support for legalization. “It is time for major change in regards to cannabis. The public has progressed and understands marijuana consumers are normal citizens who do not harm anyone, and there is no reason to persecute and incriminate them. It is now time for elected officials to advance and overhaul legislation,” she said, according to RT.com.

Moshe Feiglin, a former Likud party member of the Knesset

Feiglin advocated allowing general medical practitioners to prescribe medical marijuana, according to Haaretz. He also joined Magal at a pro-legalization rally in Tel Aviv in May, the Times of Israel reported. 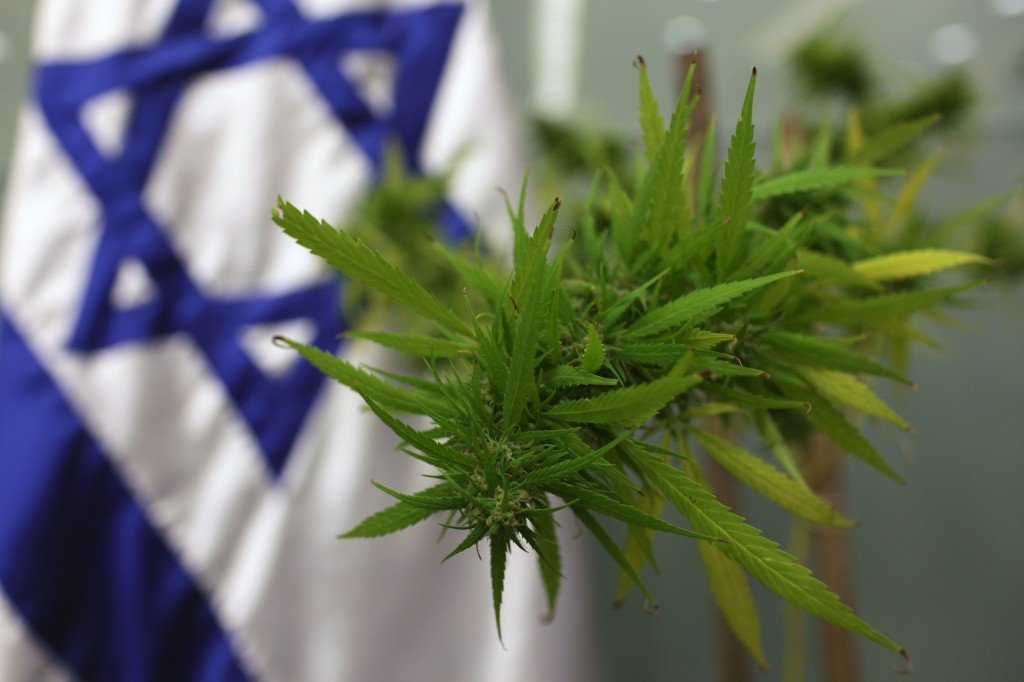