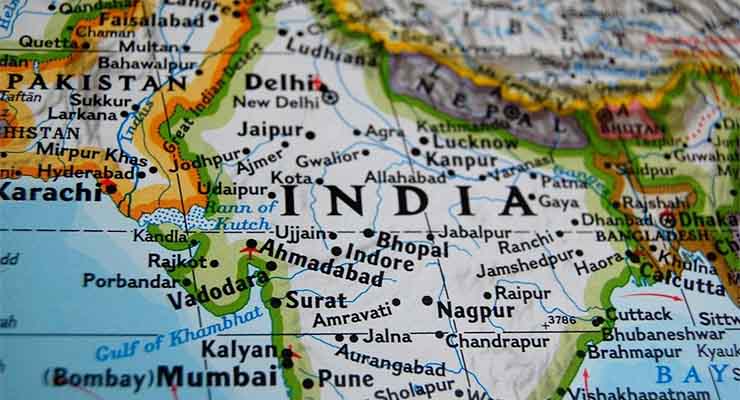 BENGALURU: Cannabis derivates such as weed, hash and bang were pretty legal in India until 1985, when the Rajiv Gandhi government supposedly imposed a ban on it by categorizing it under other potentially harmful chemical drugs. There is quite a little conspiracy revolving around The Narcotic Drugs and Psychotropic Substances (NDPS) Act, 1985 which goes by the claims that the liquor lobbyists did not want a direct competition to alcohol. For the record, the Hemp plant (a variety of cannabis) is believed to have over fifty thousand and benefits ranging from paper products, body care, essential oils and nutritional supplements. Besides, weed is believed to be less harmful and addictive to the human body than alcohol or other chemically made drugs. It is also said that India during the time, who, was under pressure from the US govt. for that matter. “Devil’s harvest” as popular media tagged them became outcast in the eyes of the law. However, according to legend, even Lord Shiva embraced it and it carried out so as a religious tradition by Naga Sadhus. Many Indians had been accustomed to marijuana usage since generations.

With that being said, although the act was passed, it appears the country in general is tolerant towards possessing marijuana. While peddling is ‘no-do-don’t-you-dare’ as far as enforcement is concerned, many states like West Bengal, Bihar, Orissa Tripura, and the North East have their own laws allowing cannabis. Uttarakhand may soon be the first state to legalize cannabis cultivation. And here are some pretty sweet tourist spots where one could relatively easily get hands of this not-so-legal herb. (Ha, as if it is not easily available the country’s major cities or villages.) Allow us to also be clear on our stance: we do not intent to promote use of cannabis and other related substance in any way. After all, we are just reporters doing our jobs; which precisely is: telling you stuffs that are going around.

The word in Tamil language means ‘gif of the forest’ and is often referred to as ‘Princesses of Hill Stations’. And guess what she’s got under her sleeves? The auto-rickshaw-walla’s knows best. But you have been warned of fake products, robbery and conviction so approach at your own risk.

Himachal Pradesh is often tagged as an ideal place for pure marijuana. Itripto.com writes, “One can get hand-rolled charas and ganja very commonly in all regions of Parvati Valley. The stuff from Malana (also known as Malana Cream, by the ardent weed lovers) is the best you get in the country.”

A lesser know ‘hippie’ spot, Hampi also has historic temples and exquisite architecture that rather provides an ambient trip. Easily accessible by a night bus from Goa or alternatively one could catch a train. According to statistics of 2014, Hampi is the most searched historical place in Karnataka on Google. The marijuana here is believed to be cheap in terms of pricing.

Consumption of bhang (marijuana mixed with milk, sugar, poppy seeds, dried fruits and nuts) is considered ceremonial in the holy town of Varanasi. No wonder a lot of tourists flock the region. “While ‘Bhang’ is traditionally consumed with a milk preparation, known as ‘Bhang Thandai’, ‘Ganja’ is often mixed with tobacco and is smoked in a ‘chillum’ or cigarette.”

Known as the ‘Little Israel’ of the Himalayas Kasol, the bill boards in Hebrew would testify to that. The serenity of the place is ideal for insightful trip. Kasol, in tune with the rising international tourists (seventh percent of which hail from Israel) has restaurants and liquor shops open till late night. Even if one would venture to Kasol alone, he is very likely to befriend a friendly wild dog. 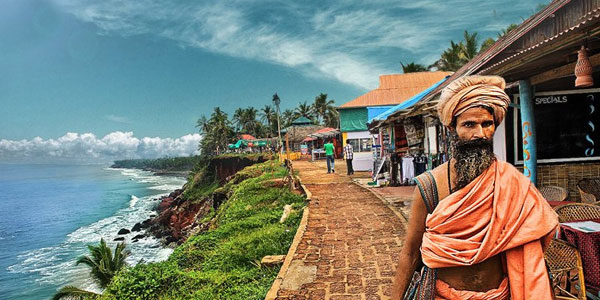 A Major U.S. Stock Exchange Is Listing A Weed Company For...