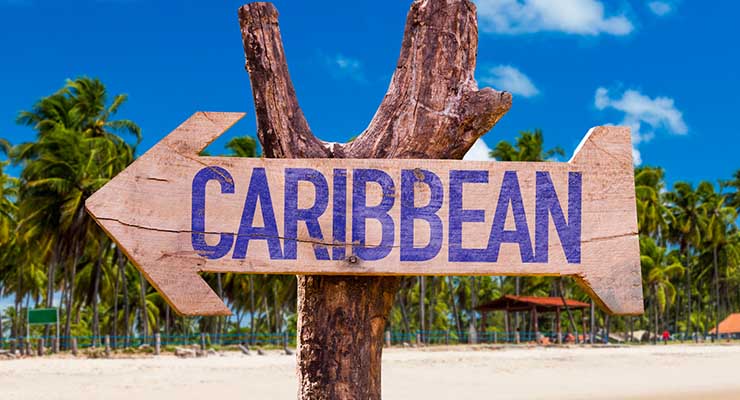 All of the experts point to the earnings a well-regulated medical marijuana/cannabis program can bring to governments. Marijuana is a US $50+ billion dollar industry and growing. Currently, all of those revenues go directly to cartels and criminal gangs. Through regulation and taxation of a medical enterprise, this can be transformed into taxable revenues to bolster our individual regional economies without raising taxes on the backs of the poor.

Revenue earned from medical marijuana will free up our individual economies from the huge debt burdens and reliance on high interest loans from multilateral organizations with which they are now saddled.

3: Diversification Of Its Economic Engine Of Growth

Currently, for many countries, tourism is the main economic earner. A serious diversification is needed to ensure economies are not so heavily dependent on one industry. Medical marijuana is now the third popular export from the Netherlands to countries like Canada and the Czech Republic, can be an easy alternative. The Netherlands, for example, make $3.2 billion every year, which means the Dutch government pulls in more than $600 million in taxes. This is the future the Caribbean can be looking to.

Well-regulated medical marijuana programs will create well paying real jobs for hard-working, tax-paying Caribbean nationals. From horticulturists cultivating plants, to labs testing the safety of the medicine, to employees at dispensaries and in oversight agencies, regulated medical marijuana will create thousands of new, high-paying jobs in the region moving many of its people out of the poverty with which they are currently saddled.

The increased revenues earned from taxes of the medical marijuana industry can be used to fortify many distressed and underfunded public works programs like the lagging education system, roads, port infrastructure and health care.

Legalizing and regulating medical marijuana will take this profit center away from murderous narco-traffickers and transfer it to licensed and regulated businesses. By taking these revenues from organized crime, governments will spend less on fighting drug dealers and be able to control how and to whom medical marijuana is dispensed by setting responsible standards to which businesses must adhere.

Governments will actually be doing a good since the legitimate medical effects of marijuana cannot be ignored. Epilepsy, pain from AIDS and nausea from chemotherapy as well as glaucoma, Crohn’s disease and muscle spasms related to multiple sclerosis are all afflictions that cannabis has been shown to alleviate. In fact, marijuana is less harmful than tobacco and alcohol, expert studies show.

8: It’s not technically Against The Convention Against the Illicit Traffic in Narcotic Drugs and Psychotropic Substances.

According to Suzette A. Haughton, a lecturer in the Department of Government at The University of the West Indies and a 2002 Americas Project fellow, the Convention was never intended to discriminate against the scientific and medical use of drugs but rather to suppress the sale and trafficking of drugs and to confiscate assets derived from illicit drug trafficking. Therefore the Caribbean would not be going against the Convention if it legalizes medical marijuana. 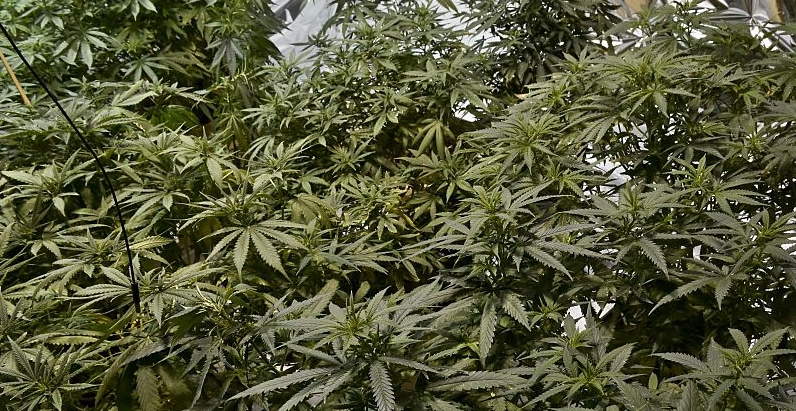 Canada’s Historic Marijuana Vote: The Good And The Bad

Lamar Odom Getting Into The Marijuana Business Three Years After Near...