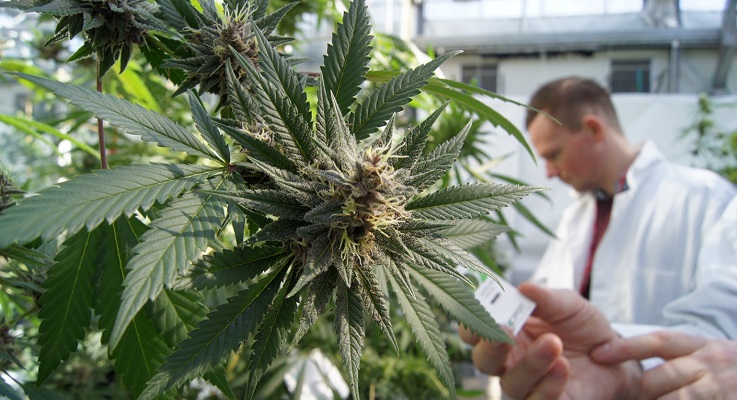 Victoria is set to grow its own marijuana to help legally treat people with a range of serious medical conditions.

In an Australian first, the Andrews government is preparing to announce a cannabis “cultivation trial”, potentially clearing the way for a state-based medicinal cannabis oil industry.

The controversial move follows a promise by Daniel Andrews before the November 2014 election to legalise cannabis oil for use in exceptional circumstances to treat conditions such as cancer, Dravet Syndrome, HIV/AIDS, glaucoma and Parkinson’s disease.

Fairfax Media can reveal a landmark report by the Victorian Law Reform Commission – with recommendations to clear complex legal, medical, regulatory and jurisdictional hurdles – will be considered by cabinet in the next couple of days.

Victoria does not have the power to allow cannabis to be imported. Although the secretary of the federal health department can make exceptions, the approval process for imports is seen as so strict, the commission does not believe the government could guarantee supply or quality on a long-term basis.

That means Victoria would be forced to grow its own cannabis, most likely through a strictly controlled licensing scheme similar to Tasmania’s system for cultivating alkaloid poppies.

Before the 2014 election Mr Andrews said he did not want parents to be forced to choose between breaking the law and watching children suffer. But he stressed he did not support legalising marijuana for recreational use, or allowing it to be smoked to relieve medical conditions.

A spokeswoman for Health Minister Jill Hennessy said the commission had provided a “very comprehensive report”.

“The government is preparing a detailed response and we will have more to say soon,” she said. “The government has been clear from the outset that we are committed to legalising medicinal cannabis in exceptional circumstances, and we are getting on with delivering on our commitment to do so.”

Under the most likely approach, potential growers will apply to the secretary of the Department of Environment, Land, Water and Planning for a licence. The application and employees and associates would also be referred to the the police commissioner for vetting. Growers would be subject to regular government inspections.

In an earlier discussion paper, the commission canvassed what it called “state controlled cultivation”, where the Victorian government would be directly responsible for growing growing cannabis for medicinal purposes, giving it the greatest control over the quality and quality.

The looming decision, which is likely to be controversial, follows high profile campaigns by several Victorian families using cannabis oil to treat chronically ill children, often in cases where legal medicines have not worked.

It also follows a police raid in May on Carrum Downs couple Matthew and Elizabeth Pallett. The couple were charged with possession, cultivation and trafficking offences, having openly provided cannabis-based tinctures, chocolates and butters to dozens of clients suffering from medical conditions ranging from multiple sclerosis, cancer, epilepsy and Crohn’s disease.

Concerns have also emerged about the quality of illegally-sourced medical cannabis oil. The Age reported last year that forensic testing of medical marijuana revealed dramatic variations in the contents of the product, which is often spruiked over the internet by unregulated producers who make bold claims about the benefits. 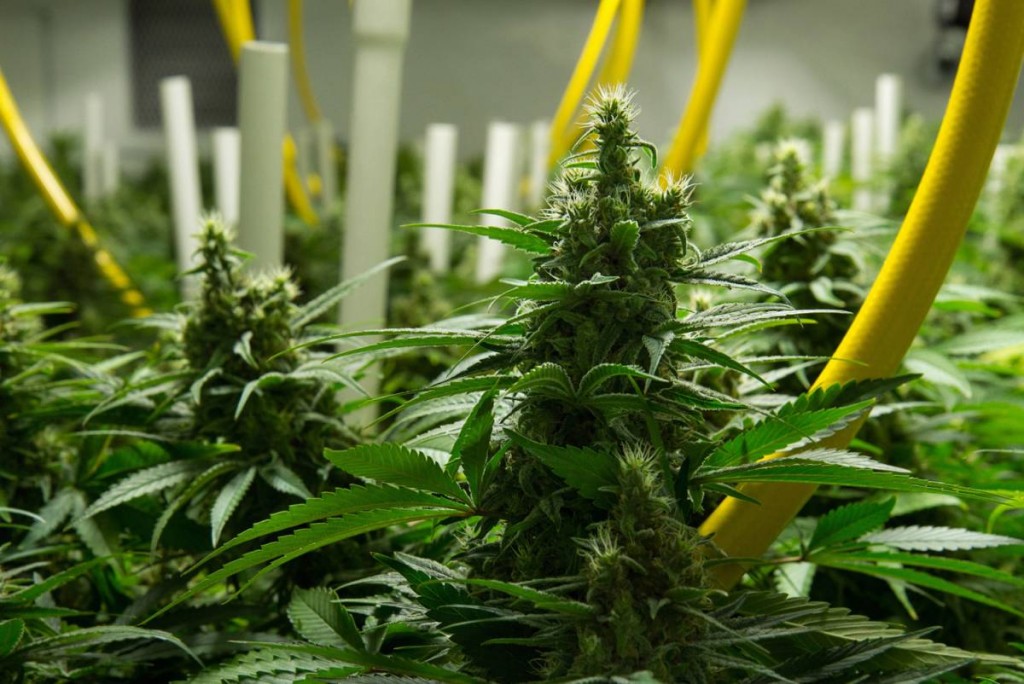 NZ Cannabis Referendum: Marijuana Not So Bad For You, Won’t Turn Your Hair Green

NZ Cannabis Referendum: Marijuana Not So Bad For You, Won’t Turn...