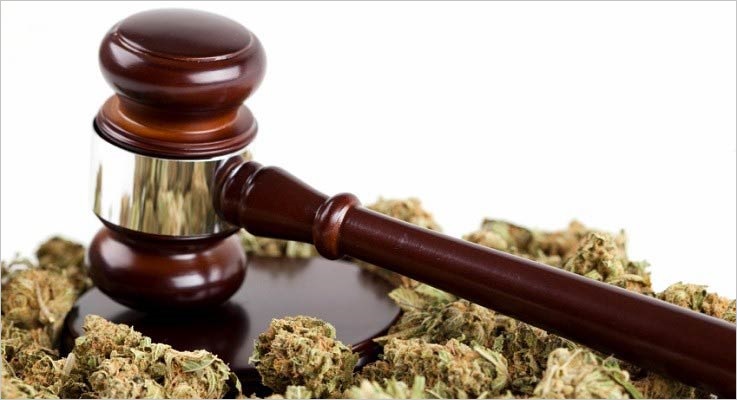 Australian lawmakers committed on Wednesday to legalize the growing of marijuana for medical use within a part of the world renowned for zero-tolerance and harsh penalties for illegal drugs.

The government introduced a bill to Parliament that would amend the Narcotics Drugs Act 1967 and create a licensing scheme for growing medicinal cannabis. Marijuana is currently illegal throughout Australia, but two states are considering making the drug available for therapeutic uses.

“This government understands that there are some Australians suffering from severe conditions for which cannabis may have applications and we want to enable access to the most effective medical treatments available,” Health Minister Sussan Ley told Parliament.

The bill is guaranteed to become law, with the main opposition party immediately pledging support.
Southeast Asia has some of the world’s toughest drug laws.

Indonesia, Australia’s nearest neighbour after Papua New Guinea, created a diplomatic rift last year by rejecting Australian pleas to spare the lives of two Australian heroin traffickers. The Australians were among eight drug convicts executed by firing squad in April. Indonesia argued that the tough response was needed because narcotics abuse among Indonesians had reached a crisis level.

“If it even rates notice among the Indonesian authorities or politicians, it will just be seen as an example of the inappropriately liberal and permissive nature of Western societies,” Aspinall said.

The government said the proposed amendment would meet Australia’s international obligations to ensure that production, manufacture and distribution of marijuana was for medical and scientific purposes only.

A government survey of 24,000 Australians nationwide found in 2013 that 69 per cent of respondents supported a change of law to permit cannabis use for medicinal purposes.