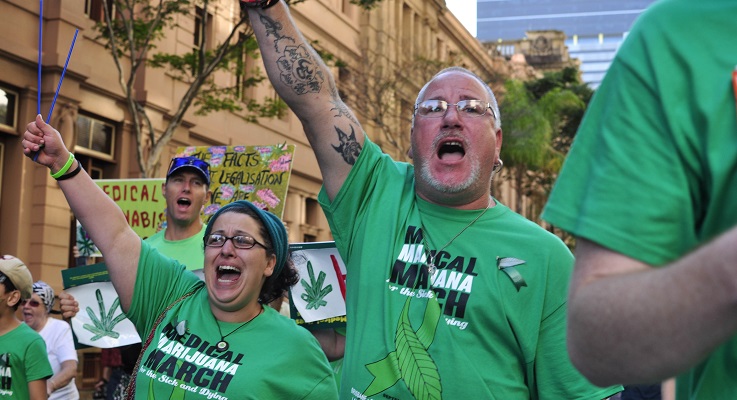 Ipswich  families are crying out for trials of medicinal marijuana as they struggle to manage seizures and chronic pain.

Springfield’s Dylan Santos, 12, suffers up to 20 seizures a day due to epilepsy and a progressive neurological disorder leukodystrophy.

His parents were told their son would not survive past two.

Mum Sarah Santos worries about the toll the seizures are taking on Dylan’s body, and desperately hopes medicinal marijuana could improve life for her family.

“You never know just how much more damage those seizures are going to do,” Mrs Santos said.

“(Medicinal marijuana) may not prolong his lifespan by much … but it could make it easier to take him places and to get people to look after him.”

Mrs Santos said Dylan -required supervision 24 hours a day, causing such a strain that she and her husband recently separated.

Her daughter Elexis, 11, was diagnosed with photosensitive epilepsy at 18 months old.

“She has generalised -refractory epilepsy, which means while drugs control it to a small extent, she’s not seizure free,” Mrs Wardle said. “It might not work for her but at this point we’d be willing to try anything.”

Mrs Wardle said Elexis has one to 10 seizures a week.

“It’s affected her learning, her independence, her speech and her memory.

Epileptics aren’t the only ones who could benefit from medicinal marijuana, with others like Redbank Plains resident Sarah Taylor looking for a solution to her husband’s chronic pain.

He suffered slipped vertebra during a work accident in 2011 and still lives every day in agony.

“He can have good days … but this week he spent 90 per cent of the week in bed.

“We’ve just gone to the supermarket and he’s still in the car because he gets numbness, pains and shaking in his legs.”

A Queensland Health spokesman said in a statement:

■ The trials will explore the development and use of safe, pharmaceutical product(s) derived from cannabis to treat particular medical conditions, such as children with severe, drug-resistant epilepsy.

■ The design and detail of the trial relating to Queensland’s involvement is yet to be agreed and discussions are still occurring with New South Wales to work this out.

Dr Mills said he has “cautious optimism” of the benefits of medicinal marijuana.

“At this point we don’t have this same understanding of medical marijuana (as other medications and herbs) so we just don’t know the full implications of using it, however the research so far is very encouraging,” Dr Mills said. 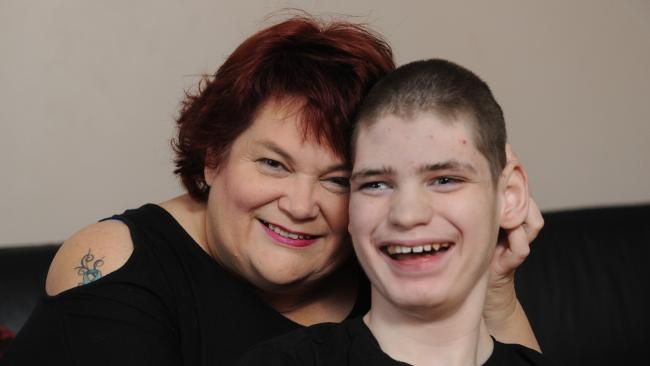