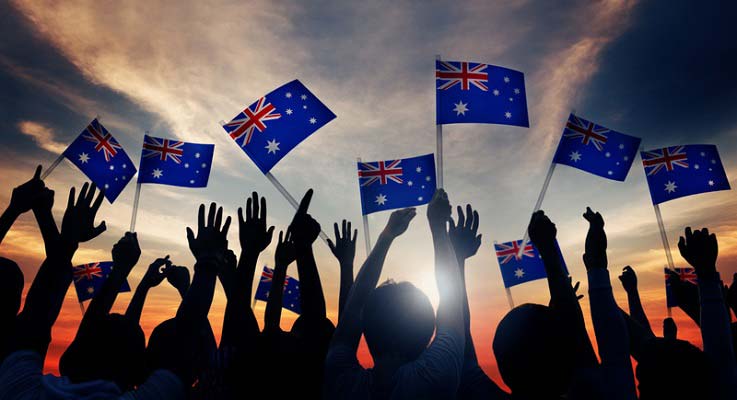 The Stoner’s Cookbook released an article which discussed the legalization of medical marijuana in Australia. The Australian amendment includes “amendment authorities state or territory government agencies to undertake and manage cultivation and production of cannabis and cannabis resin, for use in the manufacture of medicines and for scientific studies.”

“This is an historic day for Australia and the many advocates who have fought long and hard to challenge the stigma around medicinal cannabis products so genuine patients are no longer treated as criminals,” Susan Ley, the Minister of Health in Australia said.

Australia paved way for medical advances, “This is the missing piece in a patient’s treatment journey and will now see seamless access to locally-produced medicinal cannabis products from farm to pharmacy.”

In addition to the update, the Australian Business Insider mentioned that the new national law passed by the Australian parliament in mid-February cited that people who suffer from severe pain and chronic illness can use medical marijuana. Though the legalization of medical cannabis is a huge leap for the government and medical advancement, it still has limitations. Using and cultivating pot for recreational use, however, is till prohibited and is still linked to criminal laws.