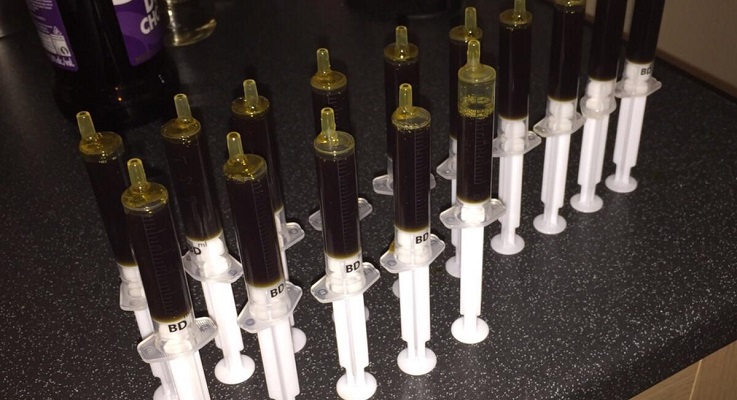 It’s hard to imagine living in a country where your own federal and state governments deny your child access to potentially life-saving medicine.

That’s a challenge I share daily with local Toowoomba mother Rhonda Miles as we work side by side as part of the Medical Cannabis Advisory Group Queensland.

The group is comprised of dedicated patients and carers advocating for change to regulation 270A Health (Drugs and Poisons) Regulation to allow for lawful access to cannabis for medical purposes in Queensland.

The medical cannabis situation in Queensland, and indeed all throughout Australia, is in stark contrast to the situation in the USA where I spent most of last year in Washington with my 16 year old son Lindsay who was diagnosed with a brain tumour two years ago, after two years of debilitating illness.

When we are in the US we have the complete support of a team of doctors who hold a wealth of knowledge and experience in the use of cannabis and cannabinoids as a frontline treatment option.

This team of doctors fully recommend and support a treatment regime that has given Lindsay the most hope of living a normal life – something he had not had in four years.

However each time we return to Australia he is denied this potentially life-saving treatment.

I researched cannabis thoroughly, just as any cautious parent would, before starting this treatment and I learned that, historically, it had been commonly used as a medicine and how the drug laws ultimately came about.

My eyes were opened to a plant that had become demonised only last century because of prejudice and ignorance and because of the influence of industries such as the petro-chemical and pharmaceutical industries.

I found it surprising that in the early 1900s cannabis was the third most common compound used in medical tinctures which were available from pharmacies.

I found an abundance of scientific research available that showed the therapeutic benefits of cannabis not only for epilepsy but also as a viable treatment option for specific cancers, chronic pain and strong research results specifically with brain tumours, as well as a host of other conditions.

After reading this information we immediately commenced the medical cannabis treatment.

Within seven weeks of starting the cannabis treatment we witnessed my son’s brain tumor reduce by almost half of its original diagnosed size.

My son not only experienced positive benefits of a reduction in the tumor size but also found it to be an effective treatment for controlling his epilepsy and the management of his chronic pain and frequent nausea that he suffered from the lesion.

Our experience with the cannabis dispensaries from where we collected my son’s medicine was also an eye-opener.

I was amazed at the breadth of patients I met on any given day ranging from lawyers in suits to the elderly with walking frames.

These were not only patients with life-threatening conditions like cancer but also patients who were using cannabis as a treatment for a range of chronic and disabling conditions such as multiple sclerosis, fibromyalgia, Crohn’s disease, migraines, glaucoma, Alzheimer’s disease, Parkinson’s disease, diabetes and chronic obstructive pulmonary disease.

There were also many patients who were war veterans who were being treated with cannabis for post-traumatic stress disorder.

In the dispensary, I met a mother who shared her story about her son who had hydranencephaly and how the medical cannabis oil had helped reduce much of the inflammation and fluid in his lungs which, in the past, had often led to pneumonia.

In tears, she described the moment when she heard her adult disabled son speak to her for the first time in years and how his seizures were also being completely controlled on the cannabis treatment; she referred to this treatment as a ‘god-send’ for her son.

We have travelled to the US a total of four times now but every time we returned to Australia, for any extended time, my son’s tumor would begin to grow and he would suffer chronic and debilitating pain, nausea and, sometimes, up to 20 seizures a day.

There is no life, no hope here in Australia if my son is off this treatment and no relief from the disabling symptoms of this grueling condition.

I was once a mother who believed that many non-pharmaceutical drugs were highly addictive and potentially dangerous.

I had never touched a cigarette in my life or even a glass of alcohol and still, to this day, I am conservative to say the least on those issues.

But my traditional belief in respect to cannabis has been turned on its head after our firsthand medical experience with the recommendation of this amazing plant.

After witnessing the significant reduction in the tumour and the relief that my son has received from debilitating and life threatening symptoms, I now feel that cannabis should be used in mainstream medicine, as an early treatment option and not as a last desperate measure.

I understand the concern that regulative change, even just specific to medical cannabis, will lead to an increase in its use by non-medical patients, particularly young people.

These are exactly the same concerns I would have had before our experience.

However, one only needs to look at the outcomes from overseas where cannabis has been made lawfully available, almost two decades ago, to see that there has been no evidence of increase.

Medical cannabis is now available in 24 American states with another nine considering change.

Recent research published in the journal Lancet Psychiatry by the Columbia University Medical Center in New York also provide the strongest evidence to date that marijuana ‘cannabis’ use by teenagers does not increase after a state legalises marijuana ‘cannabis’ for medical purposes.

As a group, we believe that issues such as diversion and access by young people can be addressed just as they have been overseas and we have submitted a proposal with a number of workable solutions to the Queensland Government.

We have also asked for an amnesty for patients and carers at risk of prosecution now and for a number of other law reform initiatives.

We are currently undertaking a patient carer survey and hope to highlight the number of patients that require lawful access to cannabis for medical purposes and highlight the impact that the current situation is having on them. 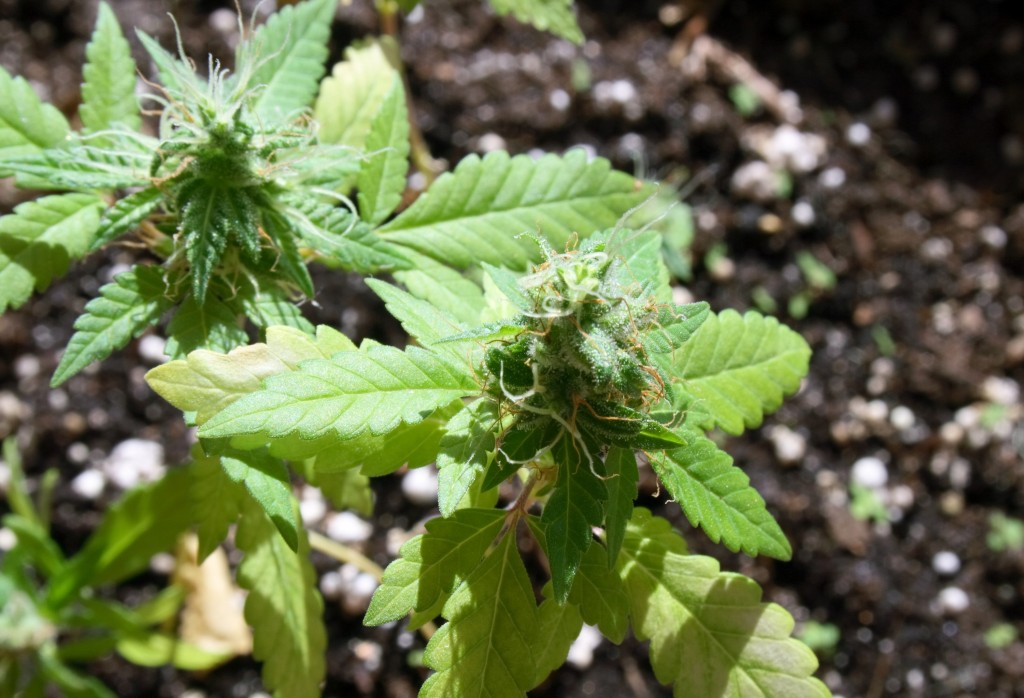