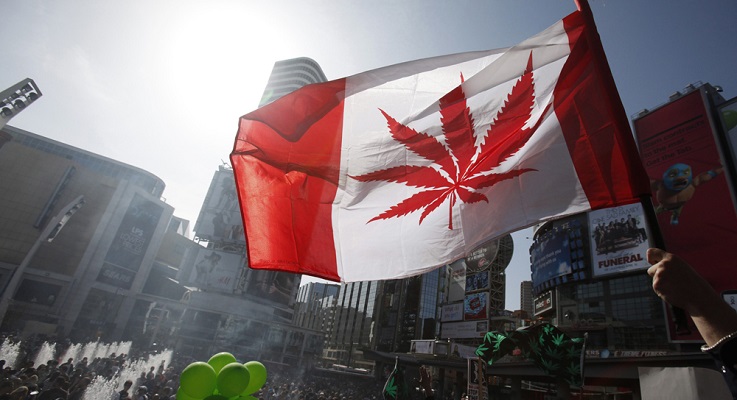 Health Canada still considers these businesses “illegal”, but as a pain physician I think it is time for a change in thinking, and policy.

Our nation’s capital needs to catch up with more progressive cities like Vancouver and Toronto, and realize that medical marijuana offers a much-needed opportunity for relief to its citizens suffering from chronic pain.

Chronic pain is challenging and expensive to treat; it affects one in five adult Canadians – and as many as 65 per cent of the elderly – and costs our country $60 billion a year.

Canadians are currently the second highest per capita users of opioid analgesic medicines in the world. Yet opioids, and all other treatments combined, only reduce patients’ pain by an average of 30 per cent while causing side effects in up to 80 per cent of patients.

In view of the lack of progress we’ve made in managing chronic pain, one would think the medical profession would leap on any new treatments that could offer relief to their patients.

But despite the fact that scientific evidence shows that marijuana is effective for pain with minimal side effects in most patients, doctors have shown surprising reticence to prescribe it as a treatment.

Many doctors point out, justifiably, that Health Canada has put them in a bind by asking them to assume the burden of prescribing a treatment about which they know too little of the risks.

Some might worry that prescribing will lead to more crime, since chronic pain medications (mostly opioids) are already frequently “diverted” into black market sales.

But all too often the refrain I hear from my fellow doctors is that they don’t want to encourage their patients who want to “stay home and get high”.

I think it is time to stop worrying, and start prescribing.

To those who are concerned about the safety of medical marijuana, there’s more scientific evidence backing up its use than you may think.

The Canadian Pain Society’s most recent guidelines establish marijuana as an important therapy for chronic pain, noting that there is the “increasing evidence of efficacy in …neuropathic pain.”

This year alone, there were at least four high-quality Canadian studies published on medical marijuana.

To those who worry about crime, I point to the example of Colorado.

After that state legalized marijuana, crime rates fell by as much as 9.5 per cent and traffic fatalities (widely expected to increase with all the “impaired” drivers) actually fell by 3 per cent.

So let us see the opening of Ottawa’s first medical marijuana dispensary as an important step forward, not just for Ottawa, but for chronic pain patients everywhere.

Writing in Scientific American in 1990, Canadian pain researcher Ronald Melzack, PhD, wrote: “people suffer not because their discomfort is untreatable but because physicians are often reluctant to prescribe (effective treatment.)”

Twenty-five years later this statement is unfortunately still accurate – but no longer needs to be. 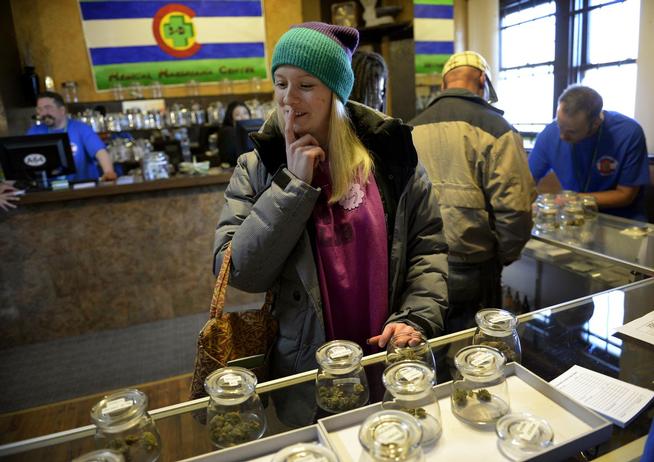 Push For Legal Weed In N.J. Will Be Met With New...