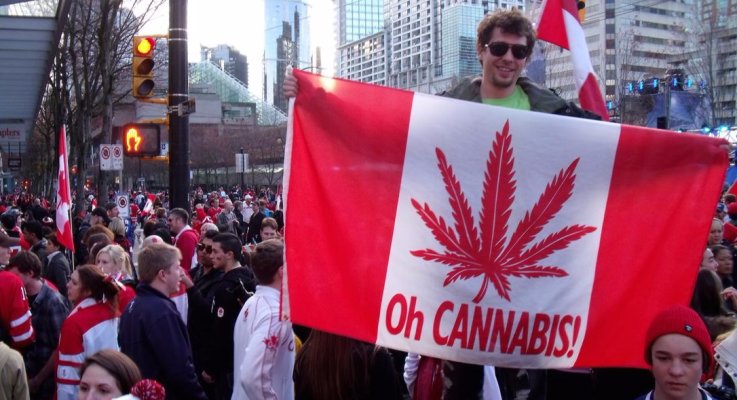 Ottawa – A federal task force on legalized recreational marijuana is recommending storefront and mail-order sales to Canadians 18 years and older, with personal growing limits of four plants per person.

The framework report, headed by former federal Liberal cabinet minister Anne McLellan, says recreational marijuana should not be sold in the same location as alcohol or tobacco, and that production should be monitored with a “seed-to-sale tracking system” to prevent diversions to the black market.

The study gives shape to a Liberal promise to the legalize recreational pot consumption and sales, with safeguards in place to restrict youth access and choke off the illicit market that fuels criminal enterprises.

“We have discovered that regulation of cannabis will touch every aspect of our society,” says the 106-page report.

“One of the predominant features of our deliberations has been the diversity of opinions, emotions and expertise expressed by those who came forward.”

The 106-page framework covers everything from advertising and branding — effectively banned, similar to tobacco — to penalties for illicit production and trafficking, all legislated under a proposed new Cannabis Control Act.

“Our advice includes safeguards that we believe are important to attain the objectives set out by the government to better protect the health and safety of Canadians by regulating access to cannabis,” McLellan told a news conference.

“Our report presents measures to create a viable legal market, which will be essential to meet the government’s objective of displacing the entrenched illicit market that exists in Canada today.”

On the issue of pot-impaired driving, the task force recommends more study to determine the links between THC levels and traffic crashes while simultaneously developing a national education strategy to stress that cannabis consumption causes impairment.

McLellan said the report recommends a “public-health approach to minimize harm,” as well as actions “to educate Canadians … to increase awareness and knowledge” about cannabis and its impacts.

It recommends that higher-potency pot be taxed at a higher rate than weaker strains, while limiting personal possession to no more than 30 grams and allowing for what the report calls “social sharing.”

Edible pot products must not be “appealing to children” and cannot mimic familiar food items or be packaged to look like candy — an oft-cited concern with the fast-growing edibles market in U.S. jurisdictions where legalized recreational cannabis sales are already in place.

Under the framework proposals, dedicated, alcohol-free cannabis lounges and “tasting rooms” would be allowed, but rules would limit the density of cannabis storefront operations and keep them away from schools, community centres and public parks.

Wholesale distribution and retail operations of cannabis should be regulated by provincial and territorial governments, in close collaboration with municipalities, the report says.

The task force said it is taking a public health approach to marijuana regulation, while stressing that “Canada’s governments will need to move swiftly to increase or create capacity in many areas relating to the production and sales of cannabis….”

“We believe that Canada is well positioned to undertake the complex task of legalizing and regulating cannabis carefully and safely.” 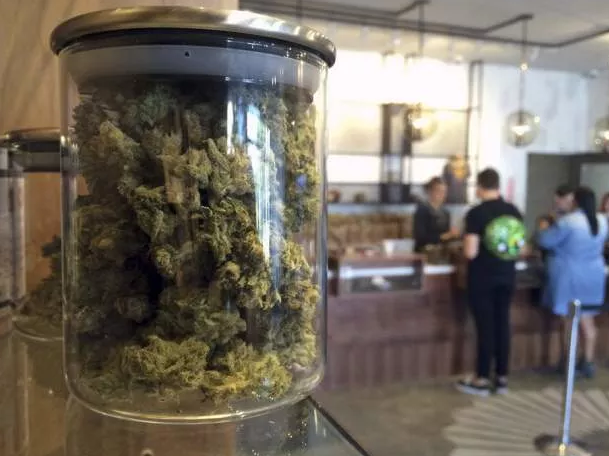 NJ: On Marijuana, Murphy Gives Christie A Taste Of His Own...