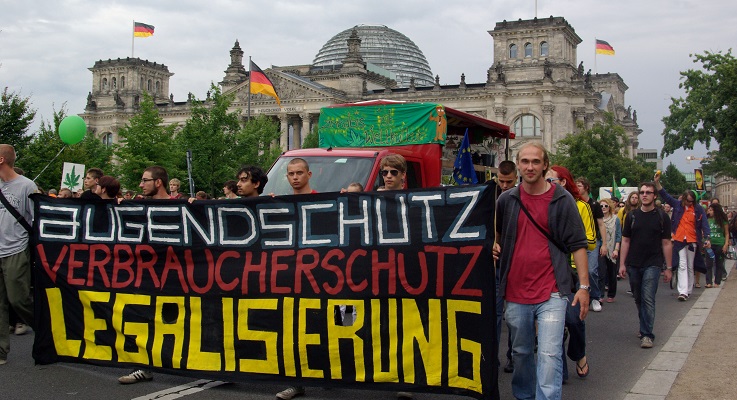 Thousands of people have taken to the streets of Berlin to advocate the legalization of cannabis. The 19th annual “Hanfparade” (hemp parade) has also found support among some politicians.

Berlin police estimate that roughly 8,000 people came together for the “Hanfparade” march (hemp parade) in Berlin on Saturday, moving from the central train station to the Brandenburg Gate. Along the route, they also stopped by at the Ministry of Health and the Berlin Cathedral.

The participants demanded the legalization of cannabis for various uses, including in medicine, alternative energy but also for recreational consumption. They were joined by a number of Green Party politicians.

The event continued into the evening at the Brandenburg Gate, with live music acts along a “hemp mile” presenting hemp products, including food and beverages. The DPA news agency reported there being a strong smell of marijuana at parts of the event.

The idea of legalizing cannabis has been gaining momentum in Germany, where an estimated 3 million people are believed to use the drug on a regular basis. But cannabis remains illegal throughout the country – with certain medical applications forming the sole exceptions. The German government spends more than 1 billion euros ($1.1 billion) annually to uphold the ban. 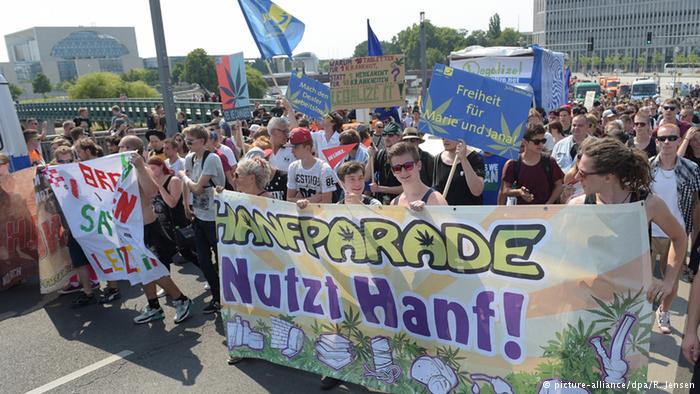