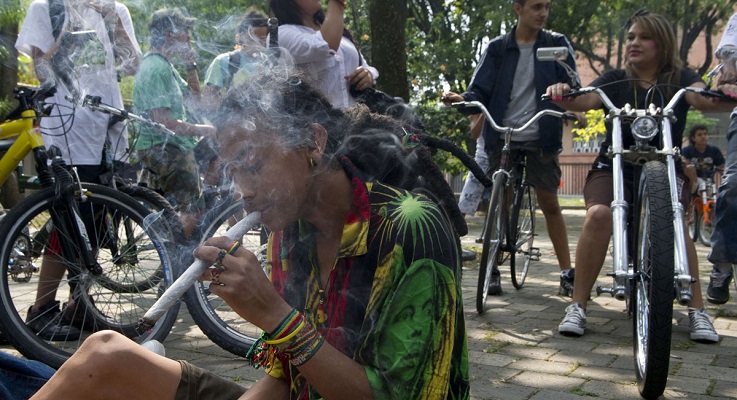 Colombia’s government is planning to legalize the cultivation and sale of cannabis or marijuana for medicinal and scientific purposes.

The country’s officials announced the news on Thursday, The Washington Post reported. The plan is set to become an executive decree that Colombian President Juan Manuel Santos will eventually sign into law. Justice Minister Yesid Reyes said that the decree will regulate licensing for pot growers, as well as the eventual export of products made from marijuana.

The decree was signed by Reyes along with the Minister of Health and Minister of Agriculture, according to MarketWatch. New Colombia Resources’ subsidiary, Sannabis SAS, was invited last week to the Ministry of Justice to inform them of the nation’s recent decree regarding the drug. New Colombia is a U.S. company responsible for specialty metallurgical coal, medical marijuana, and hemp assets.

MarketWatch wrote that Sannabis is “proud to become the pilot for this new industry.” The company has been utilizing the techniques and protocols instituted in the decree’s articles. Sannabis also has the support of regulatory agencies.

“We were the first ones to introduce the concept of legalizing medical marijuana in Colombia, and with thousands of plants in production and hundreds of patients, we couldn’t be happier with today’s developments. Our phones are ringing off the hook as we get ready for the next chapter of making Sannabis the best brand of medical marijuana products on the market,” said John Campo, President of New Colombia, as quoted by the news outlet.

Colombia’s new policy is now in line with the changes in Mexico, Uruguay, and Chile, countries that legalized and decriminalized some drug use in an effort to fight its menacing presence in Latin America, The Washington Post reported. Colombia’s drug-related violence has dropped over the past 15 years thanks to the no-tolerance policy instituted by the U.S.

Sen. Juan Manuel Galan said that 400,000 Colombians suffering from epilepsy and other ailments could benefit from the clearer regulatory framework to be presented by the decree. For two decades, the people have been permitted to acquire small amounts of any narcotic for personal use due to a series of Constitutional Court rulings guaranteeing the “free development of one’s personality,” the news outlet added.

Colombian officials, however, stressed out on Thursday that the recent decree doesn’t mean that the country will further liberalize recreational use of marijuana, The Washington Post noted. The decree will only apply to scientific and medicinal usage of the drug. 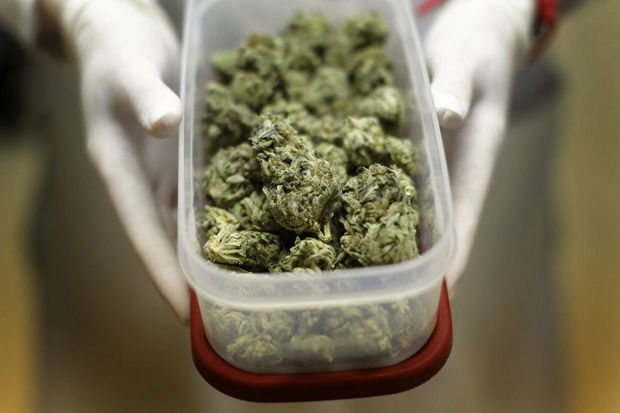