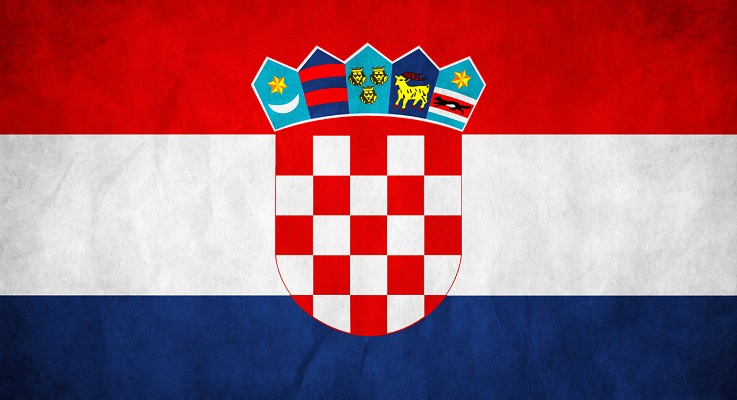 Marijuana became legally available in Croatia for medical purposes Thursday. The decision to legalize followed a high-profile case in which a multiple sclerosis patient was jailed last year for growing the plant to ease his pain.

Huanito Luksetic, 37, was detained for growing cannabis plants in his garden in a village near Rijeka. Police seized around 44 pounds of marijuana from the multiple sclerosis patient, who said he used the plants to make cannabis oil.

Doctors and other patients spoke out in support of legalization after Luksetic made news, and a monthslong campaign was launched to legalize medical marijuana. “For us, patients, cannabis is one of the most important plants for our lives and health,” Luksetic told Agence France-Presse. “Everyone should have the right to choice and self-cure.”

Medicines that contain tetrahydrocannabinol (THC) can be prescribed in Croatia starting Thursday to patients suffering from chronic health problems such as cancer, multiple sclerosis, epilepsy and AIDS. Regulations limit the quantity to 7.5 grams per month, and patients can receive a prescription of up to only 30 days. It remains illegal to grow marijuana at home.

Croatian Health Minister Sinisa Varga said medical marijuana will become available in the country’s pharmacies within the next few weeks but currently is offered through eight pharmaceutical companies.

“According to information that we have from wholesale drugstores, quite a lot of them are interested in importing [cannabis-derived products] to Croatia,” he told Yahoo News UK.

Over the years, some level of cannabis legalization has won support in other European Union countries, including Spain, Portugal, the Czech Republic and the Netherlands.

“In Europe, I do not know any government, or parliamentary majority backing a government, that is currently seriously discussing cannabis legalization or regulation in a different way,” Gotz said in June. He cited a European Monitoring Centre for Drugs and Drug Addiction report that pointed out an increase in the numbers of cannabis-related health emergencies in Europe between 2008 and 2012. 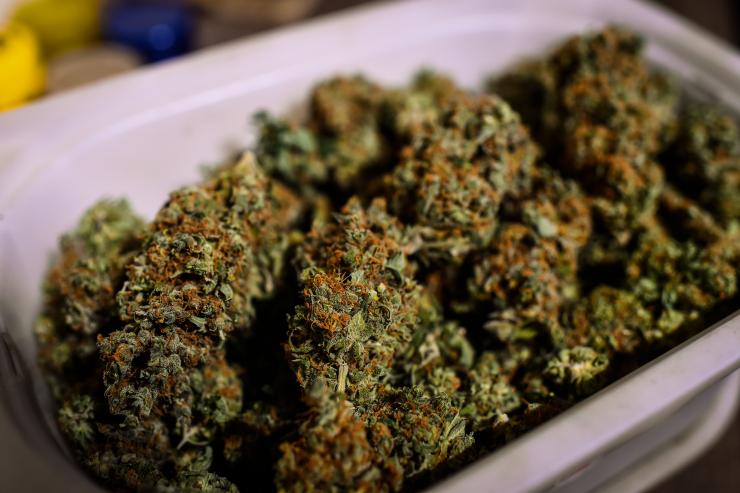 IL: Lawmakers Move Ahead With Advisory Referendum On Recreational Marijuana