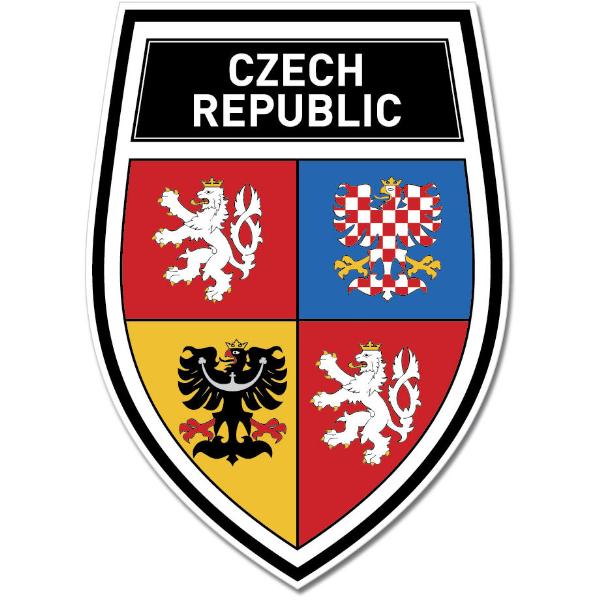 On January 30, by a 67-2 vote, the Czech Senate approved a bill allowing for the medical use of marijuana. The measure affirms the decision reached by the country’s lower house of parliament. On Friday, the bill was signed into law by President Vaclav Klaus. The Czech Republic now joins a number of other European countries that allow the use of marijuana for medical purposes. The new law received strong support from all parliament-represented political parties and represents an improvement on the country’s already relaxed stance on marijuana prohibition. The Czech Republic decriminalized cultivation (five plants or less) and possession (half an ounce or less) of marijuana by individuals in 2010. The only EU countries with more lenient marijuana laws are the Netherlands and Portugal.

While this is definitely a move in the right direction, some lawmakers were concerned that some parts of the law are too restrictive. Importation of medical marijuana is permitted for distribution in pharmacies, but cultivation by licensed organizations is not currently permitted. Home cultivation by patients is also not permitted, and treatment will not be covered by health insurance.

Parliament may revisit the provisions of the law following a year of implementation and expand it to include registered, domestic production that is strictly monitored.