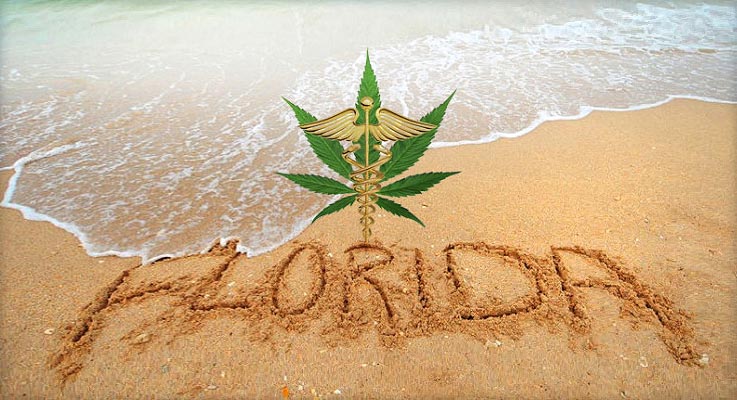 On Election Day, Floridians overwhelmingly voted in favor of Amendment 2, a bill that expands the use of medical marijuana for patients with debilitating diseases, such as HIV/AIDS, epilepsy, cancer and other conditions. According to some legal experts, Florida’s legalization of medical marijuana use is a victory for supporters of national marijuana law reform.

Where can you get medical marijuana in Florida?
So far, four companies have been authorized to distribute medical marijuana, the Associated Press reports. The first dispensaries are located in Tallahassee, Tampa, Clearwater and southern Miami-Dade County. But physical access to medical marijuana across the state remains uncertain as other cities and counties are imposing temporary moratoriums on the opening of future locations.

The Miami Herald reports that the Florida Department of Health and state legislators are still trying to figure out how to set parameters for the expanded program. The Department of Health must create regulations by July 2017, while growers and aspiring dispensaries must be registered by October.

Still, how municipalities determine the pace at which dispensaries must be established and regulated would not affect patients’ ability to obtain medication, since they can receive “up to a 45-day supply through delivery,” according to the Herald.

But the existence of the statewide dispensaries is important because it would ensure patients the guidance they need when selecting medical marijuana, the Herald reports. Currently, fewer than 1,000 patients suffering from terminal diseases are allowed to use medical marijuana, but once Amendment 2 is fully enacted, patients across the state will get a hold of a medicine that could help them ease their ailments.

“We want to be treated as a pharmacy because we’re dispensing medicine,” Richard Young, CEO of Florida-based dispenser Modern Health Concepts, told the Herald.

Though marijuana advocates are worried about the nomination of Sen. Jeff Sessions (R. Ala.) as President-elect Donald Trump’s attorney general, he cannot take any action against medical marijuana programs. Though Sessions has been a vocal critic of legalization, a federal spending bill states that federal government cannot spend any money to meddle in state medical marijuana laws. 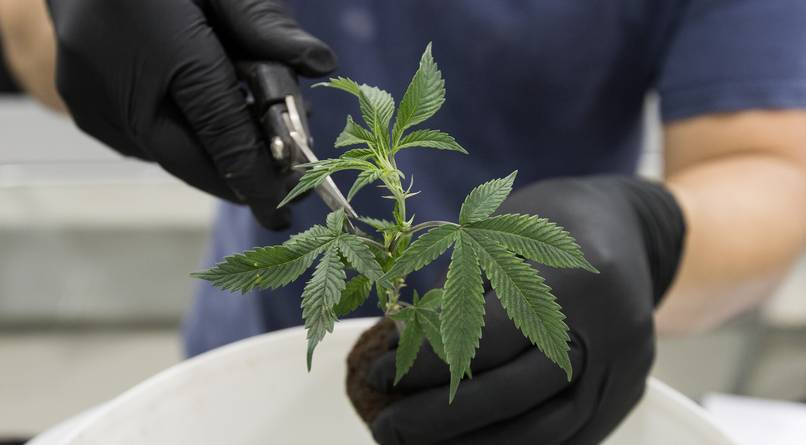