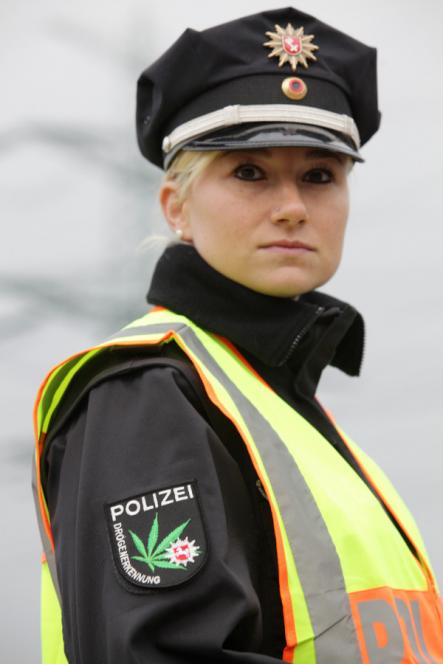 A German court ruled earlier this month that seriously ill patients can grow their own medicine, but the ruling won’t apply to all medical marijuana patients. The Federal Administrative Court in Munster held that people for whom no other effective remedies are available or affordable can apply to the Federal Institute for Drugs and Medical Devices (BfArM) for a license to grow their medicine if done under a doctor’s supervision.

Previously, all requests for personal cultivation had been rejected by under a directive from the Federal Ministry of Health, but that is unlawful, the court held.

“If an affordable treatment option is missing, a license for personal cultivation of cannabis has to be taken into consideration — at the discretion of the BfArM,” the court ruled, according to an account in Deutsche Welt.

The decision was welcomed by medical marijuana advocates.

“This ruling is a milestone on the path to a better supply of German citizens with cannabis-based medicines,” said Franjo Grotenhermen, chairman of the German Association for Cannabis as Medicine in remarks published in Deutscher Hanfverband, which covers German marijuana issues. “Cannabis products from the pharmacy are unaffordable for most patients. Legalized growing of the plant at home opens up for them for the first time an affordable alternative.”

Currently, patients can be prescribed Marinol or the tincture Sativex, or they can apply to the BrAfM for permission to import prescription marijuana from the Netherlands.

“It is unbearable that many patients have to rely on illegal sources or illegal self-cultivation of their medical need,” Grotenhermen said.

Now, the federal government will have to respond to the court’s decision, said Dr. Oliver Tolmein, who represented the plaintiff, a multiple sclerosis sufferer identified only by his first name and last initial.

“If the Ministry of Health does not want patients to grow cannabis for self-therapy, is has to be made absolutely clear in the law on health insurances that they have to reimburse the cost of cannabinoid-containing medicines or medicinal cannabis for otherwise untreatable patients,” he told Deutscher Hanfverband.