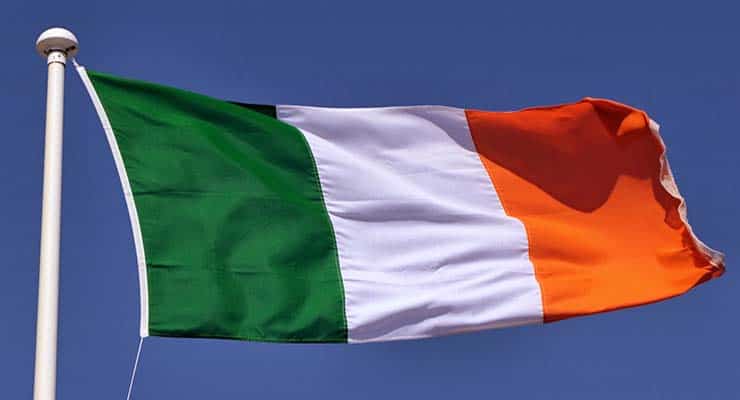 The Minister with responsibility for drugs, Catherine Byrne, has pledged to examine a Bill tabled by People Before Profit TD Gino Kenny which aims to legalise the use of cannabis for medical use.

Before the Dáil summer recess, Mr Kenny brought forward a Bill to legislate the use of cannabis for medicinal purposes. He emphasised that the proposed legislation would be very specific, relating to a small group of sufferers.

“It is time to have a debate on this. The Bill is quite specific. It would allow for the establishment of a cannabis regulation authority to ensure the legislation is not abused,” said Mr Kenny.

“The objective is really to have a conversation. People should not be criminalised for seeking to relieve their pain.

“This is not about decriminalising cannabis. That debate too needs to happen but this is about simply trying to assist people in pain.”

Mr Kenny said he believed there was support from across the Dáil for his Bill and hoped it could be taken when the House resumed in September.

“I think we need to have a rational and mature debate about this.

“I think most TDs accept that this is about alleviating pain for a small number of people and not anything else.

“I think this should be debated as soon as possible in the House. The Bill is 24-pages long – it is very specific,” he said.

Ms Byrne said she intended to examine the Bill over the summer.

“I haven’t read it, haven’t had time. I am going to have a look at it over the summer with people here in the department,” she said.

The Minister added that situations where cannabis was used to relieve the pain of seriously ill people should be examined.

“Maybe we should look at it, but it needs to go through the process of passing all the medical checks,” she said. 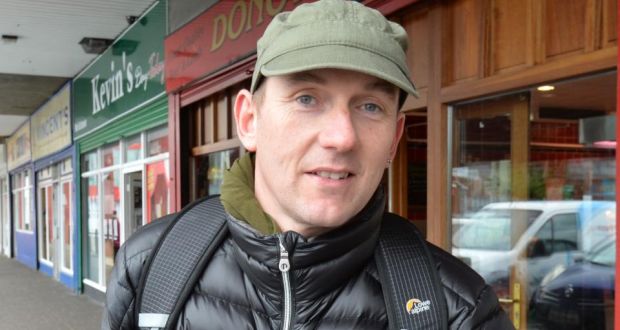