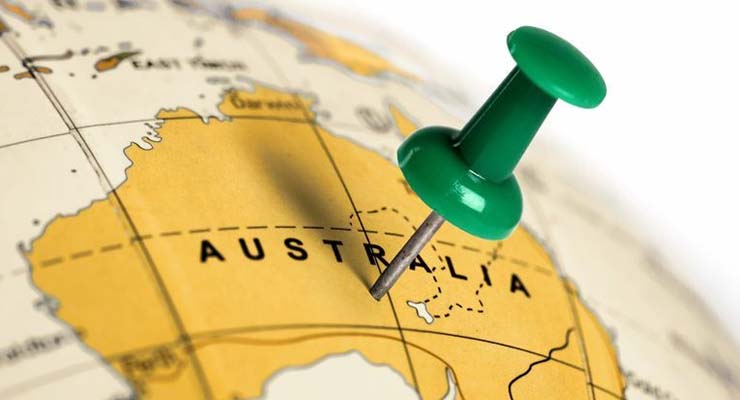 Medicinal cannabis will become legal, but strictly controlled from November this year, under a formal decision reached by the Therapeutic Goods Administration this week.

The final decision was published on Wednesday, paving the way for the drug to be legalised for medicinal use, as the federal government works towards creating a national regulator.

But it could still be some time before a fully functioning system was in place to ensure patients could access cannabis and cannabis-related drugs to ease their suffering.

Medicinal cannabis campaigner and United in Compassion co-founder Lucy Haslam told Fairfax Media the final decision was an “essential step in the process”.

But she said campaigners and patients waiting to obtain medicinal cannabis legally were in a “holding pattern” while the regulatory system was being set up.

Mrs Haslam said she was also concerned the proposed legal cannabis industry could be “so bound up in red tape” that may it not be viable.

“My fear is that the industry will become so expensive that patients won’t be able to access a legal supply at an affordable price,” she said.

“There’s also a lot of work to do on educating people and doctors, some of who remain a bit uncomfortable about prescribing medical cannabis to patients.”

The final decision comes after Federal Parliament this year lent bipartisan support to changes to the Narcotic Drugs Act to allow cannabis to be legally grown and produced in Australia for medicinal purposes as part of a national scheme.

While non-medicinal cannabis will still be illegal, similar products for therapeutic use will be listed on the Schedule 8 list – for restricted drugs including morphine – provided the drugs were obtained by prescription from a doctor under state or territory laws, and it was to be used for therapeutic purposes. 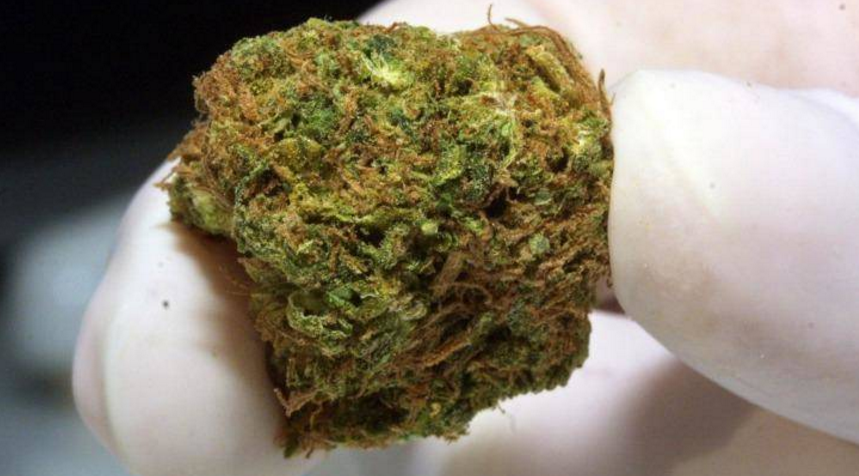 How Many Towns In Colorado Allow Marijuana Sales