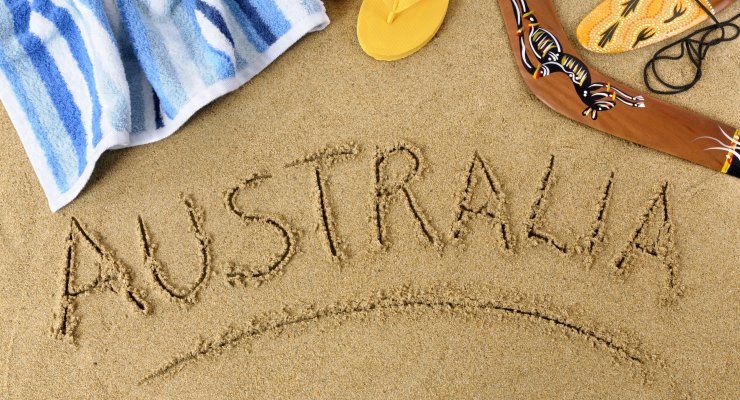 A major new Australian industry could grow up around medicinal cannabis, with possibilities for global export opening up further down the track.

The Narcotics Drugs Amendment Act 2016 came into force last week giving the green light to cultivating and manufacturing cannabis for medicinal or scientific purposes in Australia and offering chronically ill patients some relief, where previously they were forced to source cannabis illegally, often of dubious quality.

A clutch of companies, both domestic and international, are poised to enter the Australian market and make the most of the new conditions and capitalise on the global demand for the product, which is effective against a broad range of medical conditions including chemotherapy-induced nausea, severe fitting and nerve pain.

Ms Darby said there were a number of companies lined up to grow and or manufacture medicinal cannabis but they would need to be able to satisfy the requirements of the Office of Drug Control (ODC) first. The ODC is in charge of approving licenses, which are estimated to take 30 to 40 business days once requirements are satisfied.

But there are hurdles to overcome before companies can take advantage of the new law.

“The key limitation is to have expertise to grow and produce standardised medicine so that every batch is the same. There’s lots of expertise required to do that,” Ms Darby said.

“Manufacturers need to have clear runs of sight to the end user. They have to set up this supply chain … and identify patient groups.”

Supplying the drug to clinical studies is one possible niche area, another is to supply to doctors, who can prescribe it after gaining authority from the Therapeutic Goods Authority (TGA) and the state or territory health department.

Growers need to be able to have a manufacturer to sell to, or to grow and manufacture the product – which is not smoked but usually liquid or capsules – themselves.

Ms Darby said: “Realistically it would limit the number of players at the start.”

Establishing supply lines with doctors will be important for manufacturers (and growers) but the lack of a unified national access scheme could hamper this.

States and territories have different rules around which medical conditions qualify for access to the drug and some do not yet have an access scheme in place.

Doctors need approval from the TGA to prescribe medical cannabis and authorisation relevant state or territory government. In addition, they will need to comply with state rules about what conditions medicinal cannabis can be used to treat.

The states furthest down the track are probably NSW and Queensland.

NSW clinicians have been able to prescribe cannabis-based products From November 1 with no limitations on the medical conditions it can be used for. Applications are judged on individual merit and must be accompanied by clinical evidence on the potential benefits and harms. There is an expectation that the doctor has tried conventional treatments first.

The Queensland access system is similar and begins on March 1 2017.

Although Victoria was the first state to legalise medicinal cannabis and the state government grows its own crop for clinical trials, so far access has only been approved for children with severe epilepsy, although an independent medical committee will oversee the roll-out of medicinal cannabis to other patient groups.

Meanwhile, other states such as Western Australia and South Australia, are still working out their position although early indications suggest they are not restricting it to any specific medical conditions but on a case-by-case basis.

Access schemes for Tasmania and the ACT are expected to be in place by 2017 but the prescription guidelines are not yet known.

Ms Darby said a harmonised national system would have been better approach and not having one could cause some patients to cross borders to source medicinal cannabis.

“It’s a bit of a dog’s breakfast, I’m afraid,” she said. “I don’t think this will work long term. It would have been better if they had just left it to the TGA.”

A national access scheme could have seen approvals dealt with by the Authorised Prescriber Scheme, where clinicians become authorised prescribers and can prescribe a particular medicine for patients’ conditions without further TGA approval. Medical practitioners would need approval from the TGA before becoming an authorised prescriber.

The demand in Australia for medicinal cannabis is likely to be strong. There are an estimated 1.8 million patients have neuropathic pain, 130,000 have nausea from chemotherapy and 82,000 treatment resistant epilepsy and that does not take into account access to global markets.

Ms Darby said she had been “pleasantly surprised” at the interest from doctors who had approached the company to find out more.

“Doctors need to say “I’ve got this group of patients who I believe can benefit” and then put the case forward why.”

It will probably be late 2017 before chronically ill people can access Australian medicinal cannabis but it can be brought in from other countries, such as Canada before then.

Ms Darby said that the government had indicated that it was open to allowing the export of Australian-produced medicinal cannabis further down the track, once the regulatory system was well-established and working well.

“When they open up export as well it could be quite a significant industry for us. I think we could be leaders in this field because our medical techniques are quite advanced.

“Australia already has quite a strong reputation for the production of pharmaceutical narcotics and it doesn’t want to do anything to jeopardise that.

“Certainly I think there are a lot of markets out there that allow medical cannabis and would be very interested in Australia’s products because we have a good reputation. China could be really significant.”

Ms Darby says Auscann, which is going public in mid-December, is in a good position because it has established international partnerships with companies such as Canopy Growth Corp in Canada and a Spanish plant breeding company that has been producing medicinal cannabis for over a decade.

“They share expertise on types of strains they grow, how to manufacture products and patient data. Canopy has 16,000 patients they supply. All that knowledge is critical to get into this industry.”

While there is not a national access scheme in place there is a national regulator, the Office of Drug Control (ODC), who will oversee it.

Companies must first be licensed by the ODC and then apply for a permit to produce medicinal cannabis, supplying the ODC with details on a number of factors, including how many and what plants and strains will be grown and what products will be made in what quantity. The permit will need to be reapplied for every year.

Federal Health Minister Sussan Ley said: “I am confident creating one single, nationally-consistent cultivation scheme, rather than eight individual arrangements, will not only help speed up the legislative and regulatory process, but ultimately access to medicinal cannabis products as well.

“A national regulator will also allow the government to closely track the development of cannabis products for medicinal use from cultivation to supply and curtail any attempts by criminals to get involved.”

Ms Darby said the regulations were fair and not too strict or oppressive.

“The key thing is security requirements to put in place. They are very concerned that the product could be pushed through into the illicit market so there are a lot of checks and balances.” 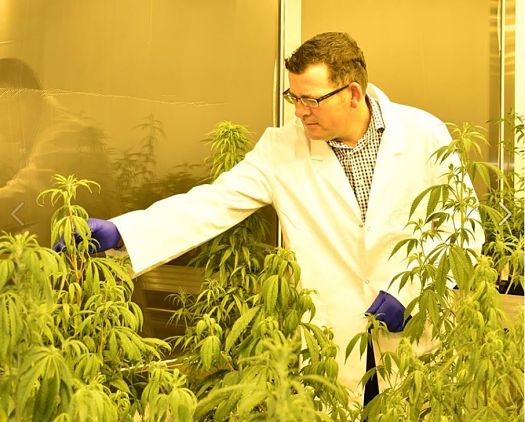