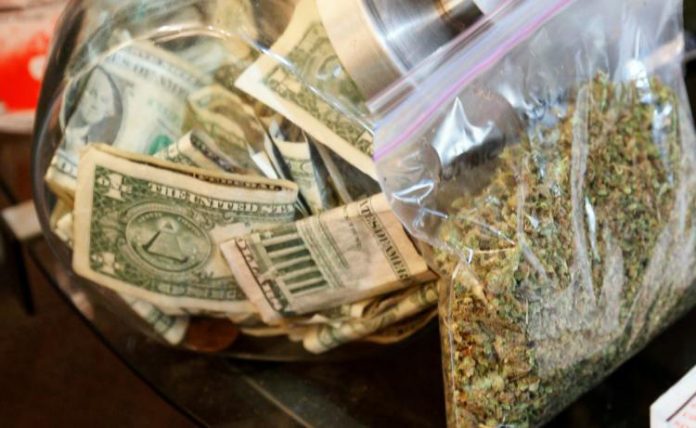 The Trump administration’s move to crack down on legalized pot isn’t stopping at least one New York medical marijuana grower from expanding its product line.

Etain Inc. has become the first marijuana grower to receive state Health Department approval to begin production of newly allowed products, including a cannabis lozenge and ground marijuana flowers that can be used in vaporizers, the Daily News has learned.

The company is also awaiting permission to begin production of a water-soluble marijuana powder that patients can mix on their own, like powdered Gatorade.

“We are trying to be on the cutting edge of offering a variety to patients,” said Hillary Peckham, Etain’s founder and chief operations officer.

Etain, which operates dispensaries in Murray Hill and Yonkers, hopes to have the new products on shelves sometime in March.

“Trying to make products that are familiar and easy to use for patients is one of our goals,” Peckham said.

As of Tuesday, New York’s medical marijuana program, which launched in early 2016, had only 40,286 certified patients, according to the state Health Department.

Etain’s new products were made possible by Health Department regulations announced over the summer that expanded the ways medical marijuana could be offered in New York.

The 2014 law that legalized medical marijuana had allowed only limited forms of the drug, including capsules and liquids and oils for vaporization.

A Health Department spokeswoman confirmed that Etain is the first organization to receive preliminary approval for products allowed under the new regulations, but she stressed that the final products must still undergo “rigorous testing” by the department before they can be offered for sale.

The policy change outraged advocates for legalized marijuana in New York and around the country. Etain officials say they are determined to push forward with their new products regardless of the new federal stance.

“Whether you’re the parent of a child with epilepsy, a cancer patient or a veteran dealing with PTSD, you shouldn’t have to live in fear when seeking legal medical treatment for a debilitating illness,” Peckham said.