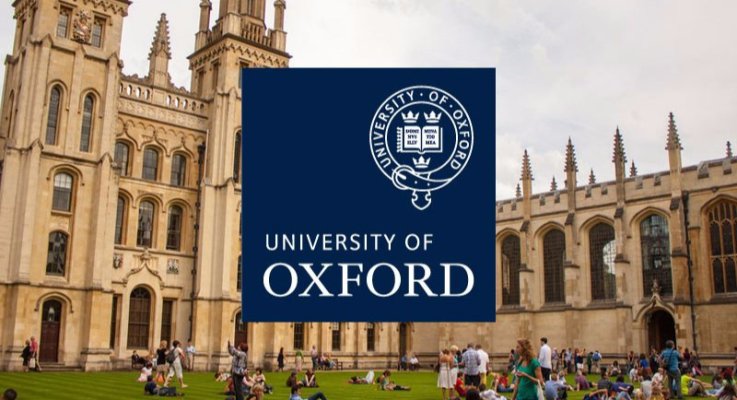 Researchers at Oxford University are to undertake a £10 million study on the medical benefits of marijuana in treating pain, cancer and inflammatory diseases.

It follows calls from some MPs for a law to allow medical use of cannabis, with polls suggesting 58 per cent of people would back such a move.

In recent years, studies have increasingly supported the medical value of cannabis in treating such conditions as multiple sclerosis, epilepsy and arthritis, and for dealing with nerve pain.

The study, entitled the Cannabis Research Plan, is to be a partnership between Oxford University and venture capital company Kingsley Capital Partners, who are investing £10 million to create a global centre of excellence in cannabinoid research.

The study has received celebrity backing from actor Sir Patrick Stewart, who uses marijuana to treat the symptoms of his ortho-arthritis. He told The Daily Telegraph: “Two years ago, in Los Angeles I was examined by a doctor and given a note which gave me legal permission to purchase, from a registered outlet, cannabis-based products, which I was advised might help the ortho-arthritis in both my hands.”

Regular use of an ointment and chewy bar had allowed him to sleep at night, while spraying his hands during the day had brought back mobility, he said, enabling him to make fists.

“As a result of this experience, I enthusiastically support the Oxford University Cannabis Research Plan,” he said.

The star of the X-Men and Star Trek films hopes the research will help him and millions of others. “This is an important step forward for Britain in a field of research that has, for too long, been held back by prejudice, fear and ignorance,” he said.

Currently neither the Conservatives nor Labour officially support legalising cannabis for medical use. Both the Green Party and the Liberal Democrats have called for legalising its medical use for some time.

Sativex, a prescription-only drug used by multiple sclerosis patients, is the only licensed cannabis-based product in the country and is given to help ease muscle spasms. However, it is non-psychoactive and does not cause a high.

To date, NHS bodies have rejected its use, saying it is too costly to justify. 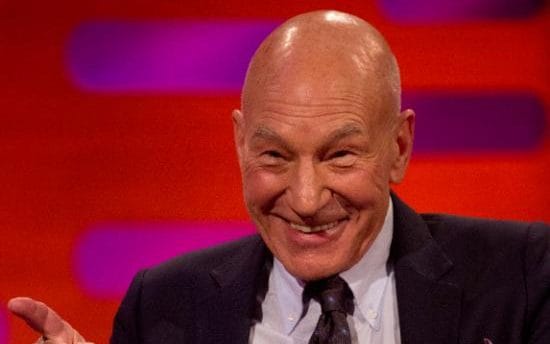 Why Legal Marijuana Businesses Are Being Kicked Off Social Media

The Bumpy Road To Becoming The Martha Stewart Of Cannabis