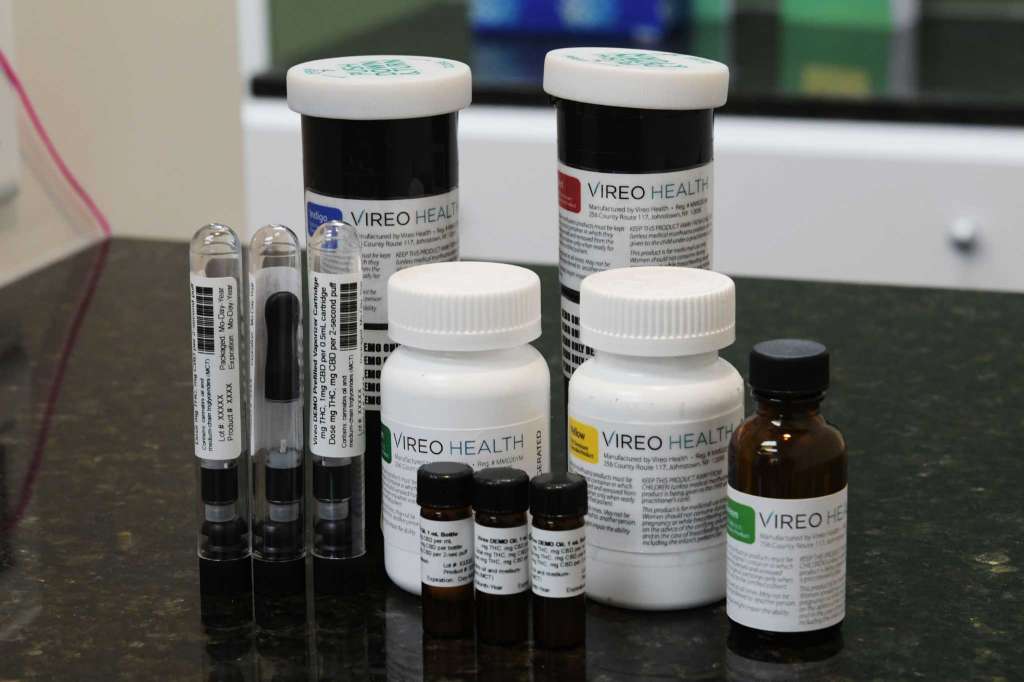 Advocates of medical marijuana are in high spirits after the health committee of the House of Representatives endorsed a bill allowing the use of cannabis to treat chronic or debilitating health conditions.

The House panel on Monday unanimously approved the committee draft report on the proposed Philippine Compassionate Medical Cannabis Act following extensive consultations with patients, advocacy groups, health-care practitioners and experts in the regulation of controlled substances, according to Isabela Rep. Rodolfo Albano III, the principal author of the measure.

“I feel high. There is high morale because finally the bill will reach plenary,” Albano told the Inquirer.

Under parliamentary procedures, the bill would be put through debate and presented to the entire 293-member House for approval in a plenary session.

President Rodrigo Duterte, despite his tough campaign against illegal drugs, has expressed support for the medical use of marijuana.

“There are medicines being developed, or are now in the market, that contain marijuana for medical purposes,” the President has said, adding that he opposed recreational marijuana.

Albano said the proposed law, which substituted House Bill No. 180 he had authored, would “legalize and regulate the medical use of cannabis,” Albano said.

The lawmaker said the previous House leadership did not prioritize his original bill as the current one did.

Albano cited studies that showed marijuana could be used to control epileptic seizures, pain management in multiple sclerosis and arthritis, treatment of symptoms associated with HIV-AIDS and palliative care in end-stage cancer.

Clinical trials also indicate the potential medical effects of cannabis use, including cancer prevention, anxiety management, slowdown of the progression of Alzheimer’s disease, and control of muscle spasms and tremors, Albano said.

To appease concerns that the law might be abused, Albano said the measure expressly prohibited marijuana smoking.

“It is very clear in the bill that you can’t smoke weed per se. You cannot even dispense it in its raw form and say, ‘just use this for tea.’ It has to be in medicinal form,” the congressman said.

Cannabis oil, which contains the medicinally potent properties of the marijuana plant, is administered orally with a medicine dropper.

Medical marijuana can also be in tablet, capsule or “edible” form, according to Albano.

Under the proposal, “medical cannabis compassionate centers” licensed by the Department of Health (DOH) will be established to sell, supply and dispense cannabis to qualified patients or their caregivers by a pharmacist licensed by the Philippine Drug Enforcement Agency (PDEA).

Facilities will also be built to conduct scientific and medical research on the uses of cannabis and provide testing services for its potency and contaminants.

Qualified patients will be issued identification cards by the DOH after they have been certified to have debilitating medical conditions and should receive the therapeutic or palliative benefits from cannabis.

The DOH will be the principal regulatory agency in consultation with the Food and Drug Administration.

The PDEA will play a key role in monitoring and regulating the dispensation of medical marijuana in medical facilities.

In an auspicious sign for the bill, even lawmakers from the opposition expressed support for the measure.

Albay Rep. Edcel Lagman said: “I support it, too, as long as it’s medical marijuana. In other countries, marijuana is not even a prohibited drug.”

Albano said senators were waiting for the House to pass the bill before drafting their own version, but a law proposed by Sen. Risa Hontiveros to establish community-based programs to deal with drug problems included a provision allowing the “delivery, possession, transfer, transportation, or use of cannabis and other dangerous drugs intended for medical use.”

“The patient, caregiver, physician, or medical researcher who delivers, transports, uses, acquires, administers, cultivates, or manufactures dangerous drugs for medical purposes shall be exempt from criminal liability,” according to the Hontiveros bill. 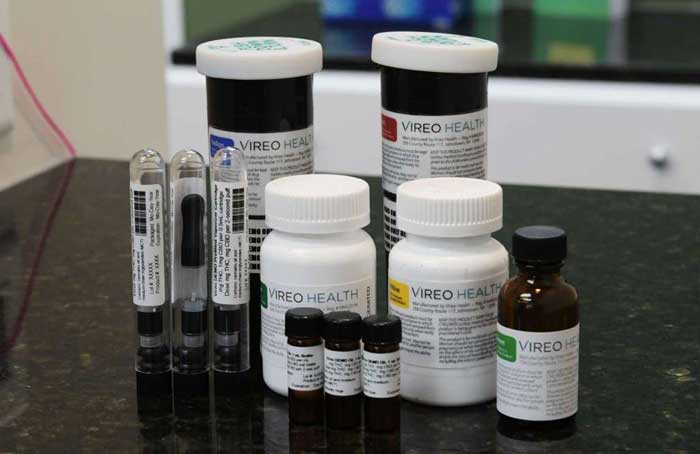