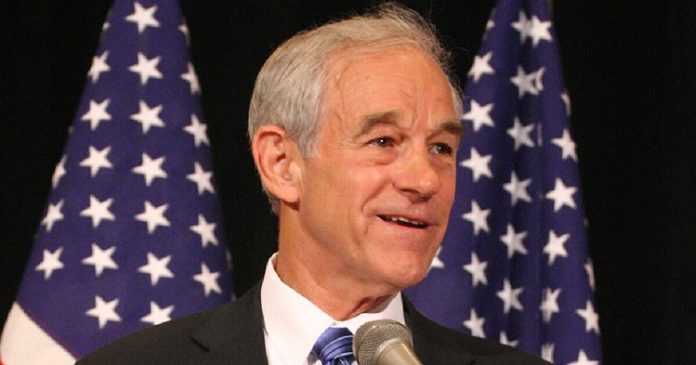 Ron Paul, the former GOP congressman and onetime presidential candidate, called on Attorney General Jeff Sessions to step down Saturday after he moved this week to rescind the Obama-era policy of restricting federal enforcement of marijuana laws in states where the drug is legal.

Sessions’ action essentially shifts federal policy from the hands-off approach adopted under the Obama administration to unleashing federal prosecutors to decide individually how to prioritize resources to crack down on pot possession, distribution and cultivation of the drug in those states.

Paul told CNN’s Michael Smerconish that Americans should have a choice on marijuana use, and he called Sessions’ actions “unconstitutional.”

“He represents something that is so un-American, as far as I’m concerned,” the Texas libertarian said.

Paul called the war on drugs a “totally illegal system.”

“Just because you legalize something doesn’t mean everyone’s going to do it, and then if you look at the consequences, of the war? Why don’t the people just look and read and study Prohibition? … (a) total failure. And the war on drugs is every bit as bad and worse,” he said.

“People should have the right or responsibility of dealing with what is dangerous,” Paul insisted. “Once you get into this thing about government is going to protect us against ourselves, there’s no protection of liberty.”

However, he said, he didn’t expect Sessions to be successful.

“I predict that Sessions is not going to be victorious on this,” Paul told Smerconish.

“And unfortunately, it’s for reasons that I don’t get excited about. It’s because the states want to collect all of those taxes (on marijuana), so it becomes this tax issue,” he said.