The federal health minister says “the world is going to be looking to Canada to make sure we do the job well” when it comes to legalizing and regulating marijuana.

In an interview with CBC News, Jane Philpott said the government will look abroad for best practices, but said she doesn’t see a perfect model anywhere.

Prime Minister Justin Trudeau campaigned on the legalization and regulation of marijuana for recreational use, and has mandated Philpott, along with Public Safety Minister Ralph Goodale and Justice Minister Jody Wilson-Raybould, to create a federal-provincial-territorial process to accomplish that.

Philpott said the government will create a task force to consult with legal authorities, public safety officials and Health Canada scientists, who already have a role in regulating products with health risks such as tobacco.

Scientists in her department have already started to brief her on the topic, she said.

Philpott, a family doctor, has four children, including one who is a teenager. She said she tries to have open conversations with all of them about a range of health issues, including marijuana.

Those conversations have convinced her the current system of prohibition and criminalization is not working.

“I think if any of your viewers, if they ask their teenage children, they can verify for them that [marijuana] is far too accessible. And obviously there’s issues around safety and concentrations that are available in certain products are very dangerous,” Philpott said.

“Often the products are not pure, and that’s something that’s a serious health concern for us.”

Philpott said it is too early to speculate on what kind of restrictions will be placed around the sale of marijuana, such as an age limit — but she said her government is committed to keeping it away from teenagers.

“It’s extremely important to me as a young parent and as a [health-care] provider to make sure we keep marijuana out of the hands of kids and young people, whose brains are developing. And at the moment, unfortunately, it’s extremely accessible,” she said.

The Opposition Conservatives did not respond to a request for comment Friday on what they want to see in the government’s legislation.

But during the election campaign, the Conservatives were critical of the Liberal plan, telling voters it would lead to marijuana being sold in corner stores, where teenagers could get their hands on it easily.

(The industry association that represents convenience stores noted at the time it hasn’t advocated for the right to sell marijuana, though it wasn’t happy with Trudeau’s characterization of its members’ handling of age-restricted products.)

Philpott said most health-care providers are not opposed to the Liberal Party’s plan on marijuana.

“I would say they are cautious about this, as I am. We need to be cautious about it,” she said. “But I think most thoughtful Canadians recognize that the current system isn’t working and they’re looking to us to make sure we make a wise decision.”

The Canadian Medical Association declined to comment, saying only “we acknowledge the complexity of the issue and the varying perspectives.” 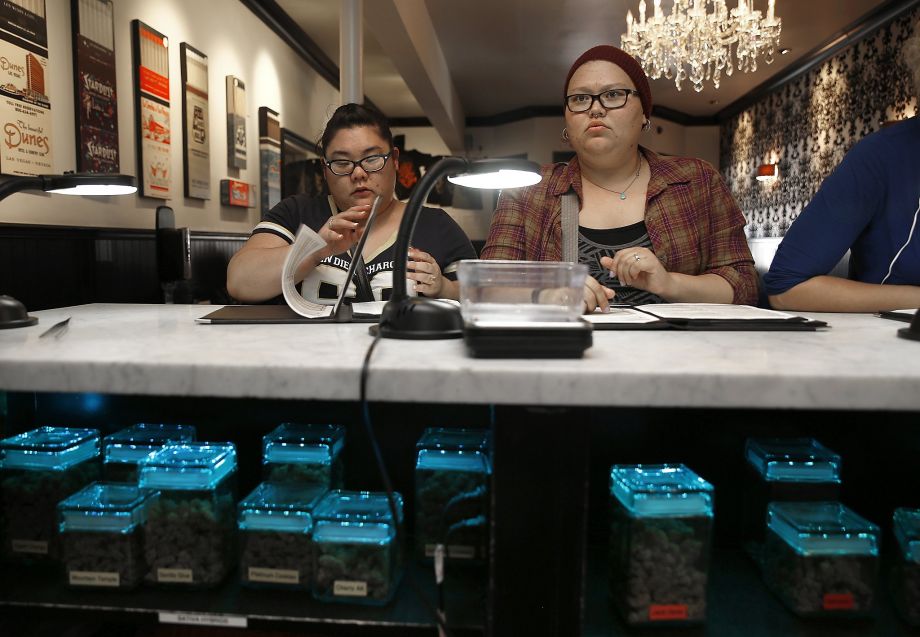