Outside the Provincial Court of British Columbia (BC) in downtown Vancouver, a city regularly hailed as one of the best places to live in the world, there is a farmers market dedicated to marijuana – or “craft cannabis” as traders like to call it.

Glass jars filled with the drug are lined up on tables beneath a gazebo, which protects hawkers and punters from the incessant rain.

“We get all different types of people coming here,” says Jesse Slater, who mans one of the stalls. “Every race, creed and color; different ages too.”

Cannabis is currently illegal in Canada, but not for long; next July the country will become the first G7 nation to fully legalize the recreational use of weed. Until then the authorities in British Columbia are turning a blind eye to the province’s overt marijuana industry, as they have done for decades.

“BC has always been the Mecca for marijuana in Canada,” explains Jesse, who sports a bushy beard, thick spectacles and high-vis jacket. “It’s part of the culture here.”

Jesse worked as a street dealer in the Nineties, but took a job in construction when he realized “swinging a hammer paid the bills more readily.”

Not for much longer, perhaps. According to the accounting firm, Deloitte, a legal cannabis industry in Canada could be worth a whopping $23 billion (£13.5bn) a year to the economy; investors are already queuing up to get a slice of the pie, leading some commentators to compare legalization with the Gold Rush.

Deloitte reckons tourism could play a part in the burgeoning industry, though it clearly already does.

“Cruise passengers are our biggest customers during the summer,” explains Bailey Chorny, who works at Vancity Bulldog Café, where pre-rolled joints retail for $5 (£2.95).

Vancity Bulldog Café – along with the New Amsterdam Café opposite – are as close to Dutch-style “coffeeshops” as you’re likely to find outside the Netherlands. Smoking is not technically allowed in either establishment, but punters are permitted to get their cannabis fix via a vape. Both cafes are illegal, but tolerated.

“Once marijuana has been legalized I think there will be a lot more smoking lounges and dispensaries in Vancouver,” says Bailey, optimistically. “We could be the Amsterdam of Canada; we already are.”

A few blocks east from Vancity Bulldog Café is Farm Dispensary, a cannabis store located between the chalk-and-cheese neighborhoods of Gastown and Downtown Eastside; the former an upmarket district popular with tourists, the latter one of Canada’s most deprived postcodes.

“[Marijuana] is already a massive draw for tourism,” he says. “Pot tourism will only expand further as the government becomes able to openly push it.” 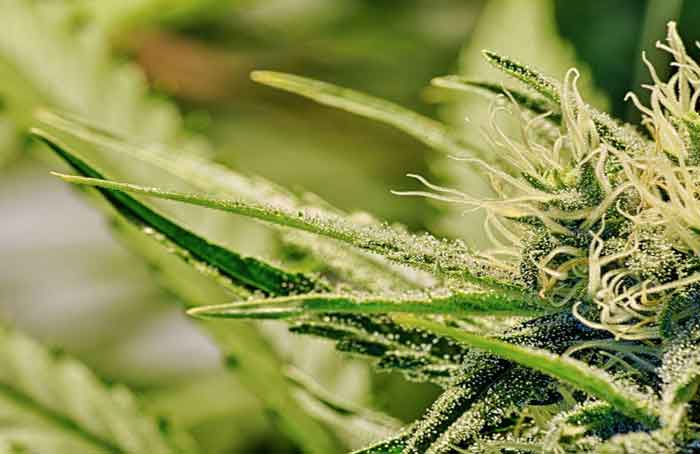 Cannabis Parade Draws In Thousands For ‘Joint’ Effort In Berlin